A tai chi master decided to put his skills to the test against an MMA fighter, and let’s just say it ended poorly for one of the participants. Care to make a guess as to which one before we reveal the results?

Tai chi is a Chinese martial art often practised both for its defensive training as well as its health benefits. Although it was initial created as a martial art, currently it is seen more commonly practised for a number of other reasons: as a form of exercise and as a competitive sport to name a couple.

However, as time has passed, tai chi has become a practice that sees an often older age group of participants. If you were to go out for a stroll in your local park, there's a good chance you'll see a bunch of them slowly waving their arms around in the air.

In a fight, is tai chi effective?

As a result, tai chi is more commonly these days known as branch of martial art that favours relatively slow, rudimental movements. However MMA is a competitive sport in which the goal is to dispatch the opponent with any combination of established martial art practices like muay thai, jiu-jitsu, boxing, and wrestling to name a few.

Tai chi is one martial art that is not likely to be seen practised by a seasoned MMA fighter. We'll give you a couple minutes to watch the video above and then you can decide for yourself why.

Considering that, this fight should have never taken place in all honesty. Following the initial handshake came the 7 quickest seconds of this tai chi master’s life. 5000 dollars well spent on his behalf we’d like to think.

Check out the video above to see the fight for yourself! 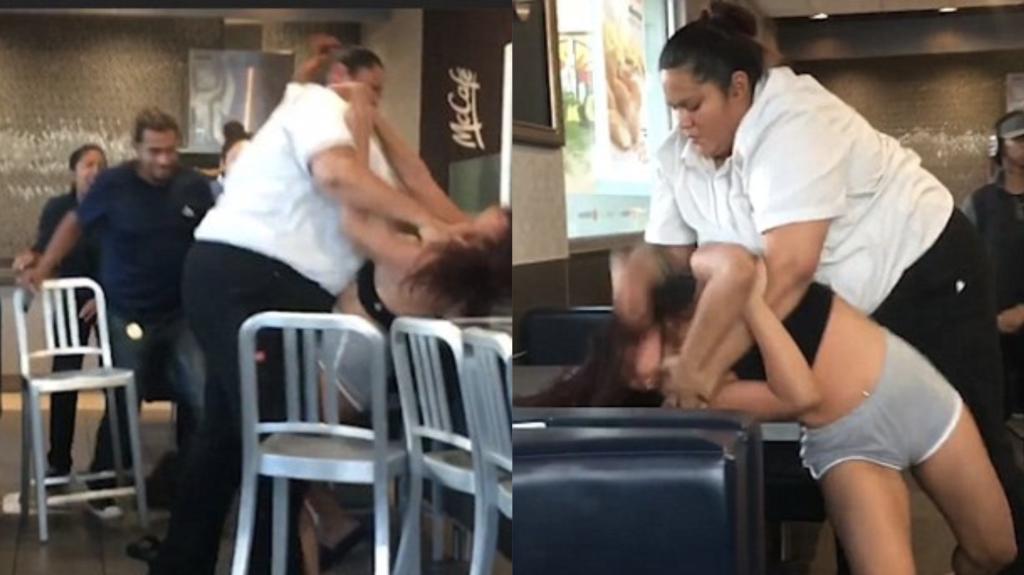 #brawl
Contact
To ensure that we can best respond to your question, please choose your desired department
No connection
Check your settings