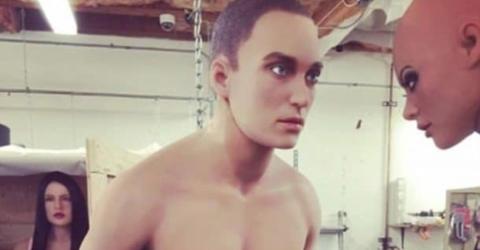 You may have heard about the female version... now the male sex robots have arrived.

Matt McMullen has decided to launch male sex robots. The doll is scarily realistic and is totally customisable, made to order by the company Abyss Creation. It is this same company that gave birth to Harmony, the female sex robot.

These robots are able to speak but also retain some information such as first names and birthdays. But you won't be able to take them for a walk down the street just yet (would you want to!?) since they cannot walk. 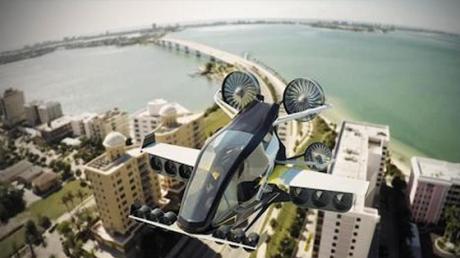 We Could Be Seeing Flying Taxis In Japan Very Soon... 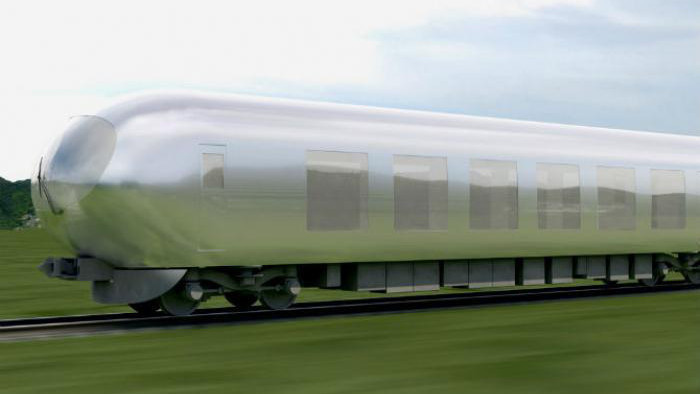 You'll Soon Be Able To Ride An Invisible Train