Netflix is searching for the UK’s next talented young filmmaker!

Netflix is searching for the next young, talented filmmaker as part of its new Documentary Talent Fund. 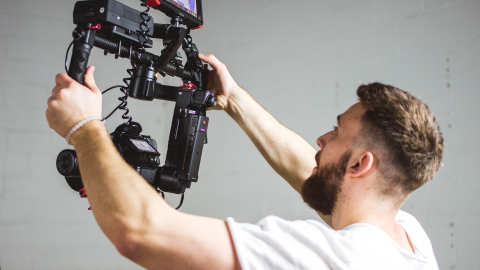 News has emerged that Netflix has launched a new Documentary Talent Fund in order to find and nurture the next generation of innovative filmmakers across the UK.

Looking to bring a fresh perspective to the industry, Netflix will be giving 10 lucky filmmakers and their teams a whopping budget of £20,000-£40,000, in order to create a short documentary film.

Those involved will be tasked with creating an 8-12 minute long film that fits the intriguing brief ‘Britain’s not boring and here’s a story’. The finished work will then be shared across Netflix’s social media platforms.

But don’t worry, the briefs will be carried out with guidance from Netflix’s team of professionals in order to make sure that teams and filmmakers are fairly paid. This could even open doors to for those industry underdogs.

We’re really excited to open up this opportunity to ambitious documentary filmmakers in the UK.

Townsend continued to encourage anyone who might be interested and highlighted that it doesn’t matter whether or not you have 10 years or zero years experience. What Netflix is really looking for is innovative storytelling:

It doesn’t matter if you’ve never picked up a camera before, we want to encourage anyone with a great story to tell, to go for it. We are on the hunt for the bravest, wittiest, most surprising stories out there and we can’t wait to see what you’ve got!

Entries for the Documentary Talent Fund will be open from the 4th to the 31st of January in 2021. That means you have just under a month to get your creative juices flowing.

The new talent fund is part of Netflix’s Hardship Fund, which seeks to help out those in the entertainment industry that have been most affected by COVID-19 (let’s face it, 2020 in general has been hell).

So far, the entertainment giant has donated over £2.25 million in the UK to various TV and film charities such as the Film and TV Charity’s Emergency Relief Fund as well as the Theatre Artists Fund led by film director Sam Mendes.

So, if you think your ideas could bring an innovative and fresh new perspective to filmmaking then check out how to apply for Netflix’s Documentary Talent Fund here.

Netflix is releasing a film every week this year—here's the complete list!
Read more 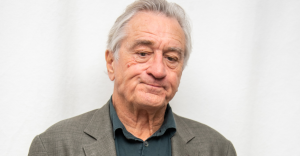 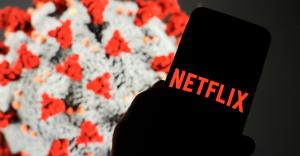 Lifestyle, news
COVID: UK to roll out booster jabs next week, AstraZeneca will not be offered
Read more 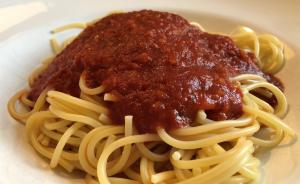 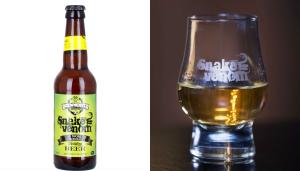 Lifestyle, alcohol
This is the world’s strongest beer and it’s ‘not for the faint-hearted’
More