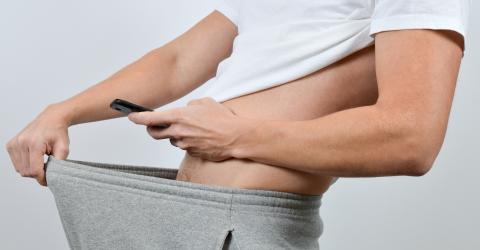 Misleading somebody about the size of your package… Cockfishing is the latest trend concerning people who send dick pics on dating sites.

Since the rising use of social media and dating apps has led to an increase in the amount of ‘nudes' being sent, receiving them can actually be quite misleading. Especially when it comes to knowing exactly who is sending them… which brings us on to the new so-called trend, 'cockfishing'.

This term isn’t new and has appeared in the Urban Dictionary since 2018 as a contraction of the two words ‘cock' and ‘catfishing' - a term used to describe somebody who pretends to be somebody else online by using another person's photos, usually on dating websites or apps.

Fake or tampered with

As you’ve probably figured out by now, cockfishing involves ‘sending photos of a penis that is not yours to unsuspecting women (or gay men) who have no idea until it's too late.'. In other words, these people send consensual, yet ‘fake' photos of their package to someone in order to mislead them.

These people sometimes tamper with their photos or take their photos from certain angles or with certain lighting to make their member appear bigger or longer than it actually is. Some people even photoshop their photos which is incredibly easy to do nowadays thanks to the many apps and software programs available for free.

Although this is easy to do, it is still rather stupid, because there are a number of ways to catch people out who are doing this. According to The Sun, you should ‘keep an eye out for any sort of optical illusion too - such as placing a very small object directly next to the picture to make it appear larger.’ However, even though these people are being called out, it seems the 'cockfishers' aren’t prepared to stop.

‘A certain type of narcissism’

As we revealed in our article on the subject, one of the main reasons that men send dick pics is due to a ‘transactional mindset’. They hope that by sending photos of their own genitalia, they will receive a naked photo in return.

On the other hand, this phenomenon is merely a consequence of the growing exhibitionism that currently exists in our ultra-connected world, as French sexuality sociologist Janine Mossuz-Lavau explained to the French media:

‘Generally speaking, a man who shows his penis to strangers mostly just wants reassurance about his masculinity. He wants to show others that his body is exciting. These are individuals who believe that they can do whatever they want. Their dick pics are proof of a certain type of narcissism they have.’

But more specifically for cockfishing, this not only comes down to a question of masculinity but also problems they have with their egos.

According to the Daily Mail, this phenomenon will probably end up becoming increasingly popular due to a new feature available on iPhones which can increase the size of objects in a photo using a dual wide-angle lens.

However, watch out for the backlash. The Daily Mail has also recently revealed how a man exchanged a photo of his penis with one of his matches on Grindr, but after a while, ended up receiving… his own photo from another user.

‘Guy said it was his pic, but I still had the boxers that were in the picture.' It’s clear his photo had been circulating the dating app before finally making its way back to him. 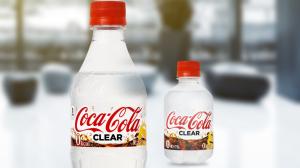 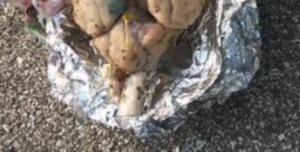 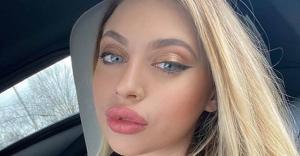 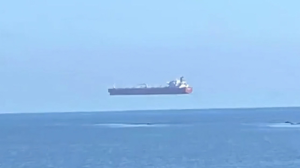 This Flying Boat Picture Captured off British Coasts Has Sent the Internet Into...
Read also
No connection
Check your settings