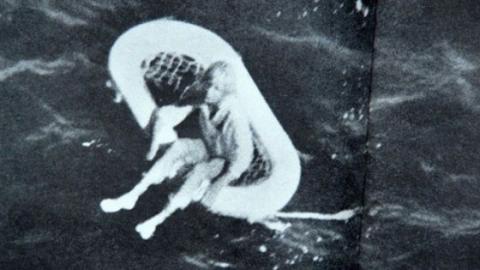 In 1961, Terry Jo was only 11 years old when she was found floating in the ocean on a makeshift canoe after being on a boat that had capsized. About 50 years later, the girl reveals the truth about this ordeal that left her entire family dead.

This is a story that we don’t normally see in the movies but it did happen to Terry Jo, an American woman who has revealed the truth about what happened in 1961.

It was November 1961 when 11-year-old Terry Jo Duperrault went on a boat ride with her family to the Bahamas opposite the Florida coast.

With her father Arthur, her mother Jean, her big brother Brian and her little sister Renée, Terry Jo couldn’t possibly have imagined the nightmare that was awaiting her. Also onboard the sailboat named 'The Bluebell' was the boat’s captain Julian Harvey and his wife both of whom were responsible for what happened.

The lack of money is the root of all evil

One evening, when everyone was sleeping, Julian Harvey killed his wife and the young girl’s family, before fleeing on a lifeboat, leaving Terry Jo alone on board. Narrowly escaping when The Bluebell capsized, the girl grabbed a lifeboat and drifted on the oceanfor four days without food or water.

Luckily she was spotted by a Greek trader, her nightmare came to an end and she was brought to shore, feverous, dehydrated and toting really bad sunburn from being in the sun for so long.

Upon learning that the little girl hadsurvived the accident, Julian Harvey ended up committing suicide in a hotel room, fearing that Terry Jo would tell people the truth about what had happened. But she didn’t, and it took her years to finally publish her story, which she did in 2010.

In the book, Terry Jo revealed that it was greed that had led Julian Harvey to commit this atrocity. He had decided to kill his wife (who he had married four months previously), for her life insurance pay-out.

Take a look at the video above for more details on this shocking true story... 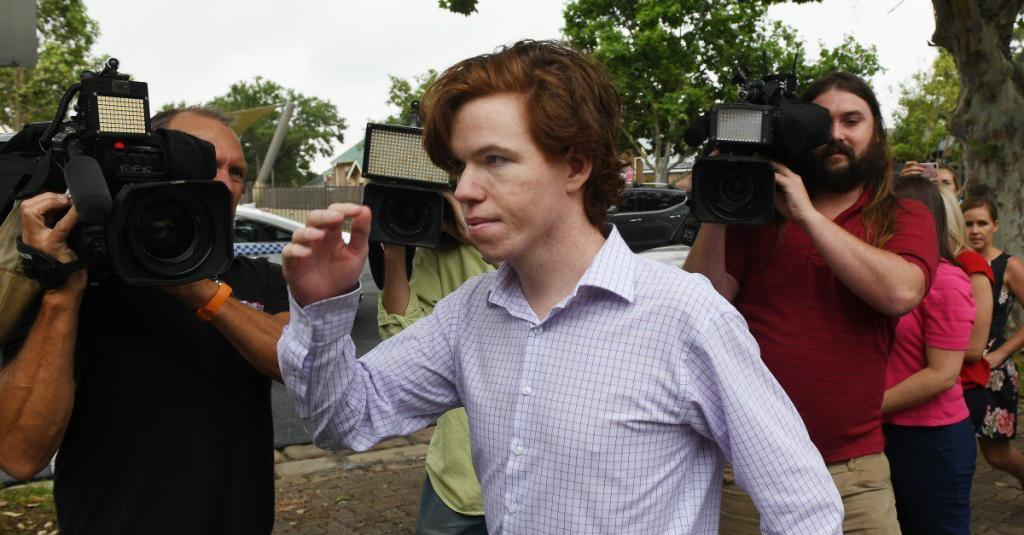