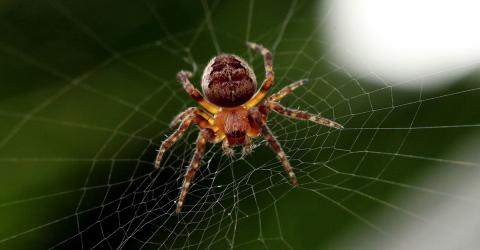 An American researcher warns of a seemingly harmless act: killing a spider. Sometimes the eight-legged creatures are definitely repulsive, but in everyday life they're actually a great help to us. The little roommates in our home protect us from pests and can even prevent the transmission of certain diseases.

'Stop the massacre!': the American entomologist Matt Bertone has sounded the alarm and published a plea for the protection of... spiders!

It was posted on The Conversation's site and it really sings the praises of our eight-legged friends.

'Don't kill the next spider you see in your home,' says Matt Bertone, who immediately explains this somewhat surprising warning.

'Why? Because spiders are an important part of nature and their inner ecosystem; they are our friends,' explains the expert. You have to admit that these little animals, which are often - let's face it - quite repulsive, afford us valuable services.

Among other things, spiders catch and devour certain harmful insects that might otherwise take over our homes. Most of the inhabitants of the spider webs, which sometimes hang from the ceilings of our homes, are neither aggressive nor dangerous and sometimes even liberate us from nastier insects.

As the specialist emphasises, their intrusion into our homes is often accidental. Some spiders unintentionally end up in homes and are locked up when we close the front door. They then use the next best opportunity to get outside again. For many spiders, life outside is more pleasant.To further explore the life of these arachnids, Matt Bertone and his colleagues have taken pictures of spiders in about 50 homes in North Carolina, USA. Their goal: to analyse biodiversity in urban and suburban zones. The results of their research are telling. Of the 50 houses visited, there was not one in which no spiders lived.

A guard against pests

As far as food is concerned, spiders are known for not being picky and eating a lot of insects. In addition to other prey-eating animals, spiders have a preference for mosquitoes. They catch these insects in their silk webs and save us from their sting.

Studies show that spiders save us from pests that, in addition to being scary, can also transmit disease.

'So killing a spider will not only cost the spider its life, but it can also bring an important hunter out of your house,' warns Matt Bertone.

And spiders are definitely not lying around being lazy. According to a study published in 2017, there are approximately 25 million tons of spiders on our planet, eating between 440 and 880 million tons of insects each year.

A proof of a healthy home

Although the discovery of a spider's web disgusts some people, or makes them panic, it is by no means a sign of poor hygiene, as is often assumed. On the contrary, arachnids are very demanding in terms of their environment, which makes them a sign that a house is healthy.

So, if spiders choose your home, it is neither too warm nor too humid. If you meet one in the garden, the same applies: it is healthy and not burdened with pesticides or other chemicals.

As scary as they may seem, it is important to remember that spiders are generally safe. We are a much bigger danger to them than they are to us. For people who suffer from a phobia of spiders, the simplest and most peaceful solution is to get the eight-legged creature out, as Matt Bertone explains: 'If you really can't stand spiders in your home, garage, or wherever, try to capture it and bring it out instead of killing it. It will look for a new place and both parties will be happy with this outcome.'

So it looks like we'd better get over our arachnophobia! 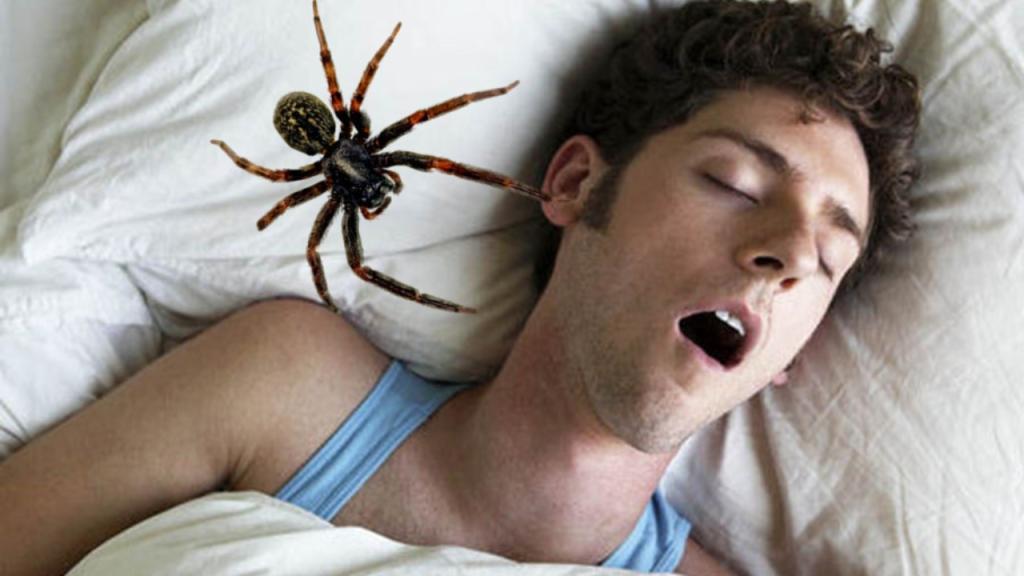 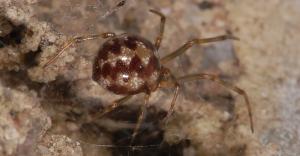 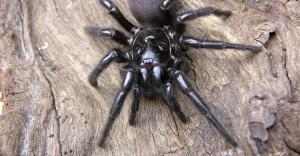 This Australian Spider Could Kill a Human in Just Fifteen Minutes 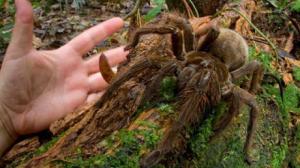 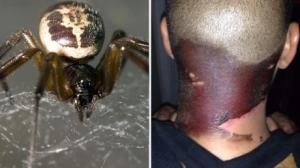 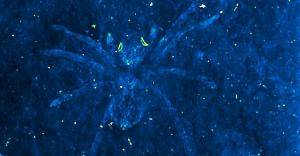 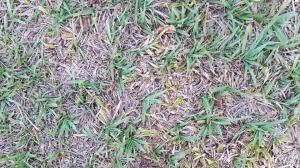 There's An Extremely Dangerous Wolf Spider In This Photo… Have You Seen It In...
Read also
No connection
Check your settings