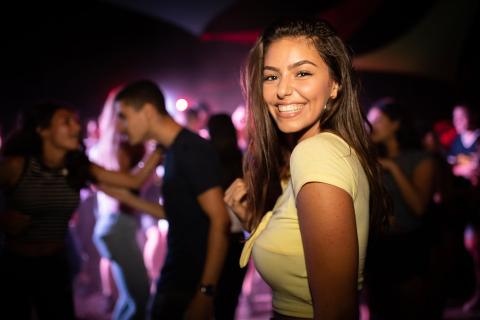 Adam Boyd is an extremely clever young 18 year old English man. To enter the VIP access of a concert where several bands were playing, including The Sherlocks, Adam found an infallible technique to convince security to let him access the artists' dressing rooms.

After arriving late for a concert at the Albert Hall in Manchester, Adam Boyd was extremely disappointed with his spot, which prevented him from enjoying the music and the view of the artists.

He then decided to try to enter the VIP access in the concert hall. His friends didn't want to follow him, so Adam Boyd had to try it alone. To achieve his goal, Adam had a great idea. He edited the Wikipedia page of The Sherlocks and wrote that he was the cousin of singer Kiaran Crook. To justify this information, Adam wrote that the group had been inspired by him to write one of their titles called Live for the Moment. It didn't take anymore effort for Adam to convince security.

When entering the VIP access area, Adam didn't see what he expected. The groups were getting ready, the photographers kept moving around to get the best shots and the artists' relatives were watching the show. Disappointed, Adam decided to return to the crowd to a much better place to enjoy the end of the concert with his friends. 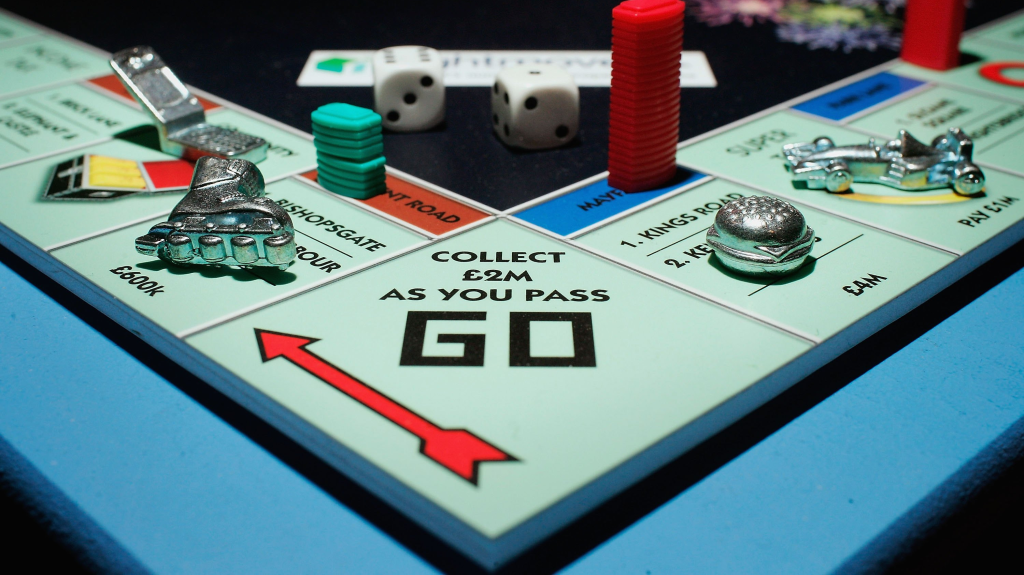 According to Science, There Is a Foolproof Way to Win Monopoly Every Time 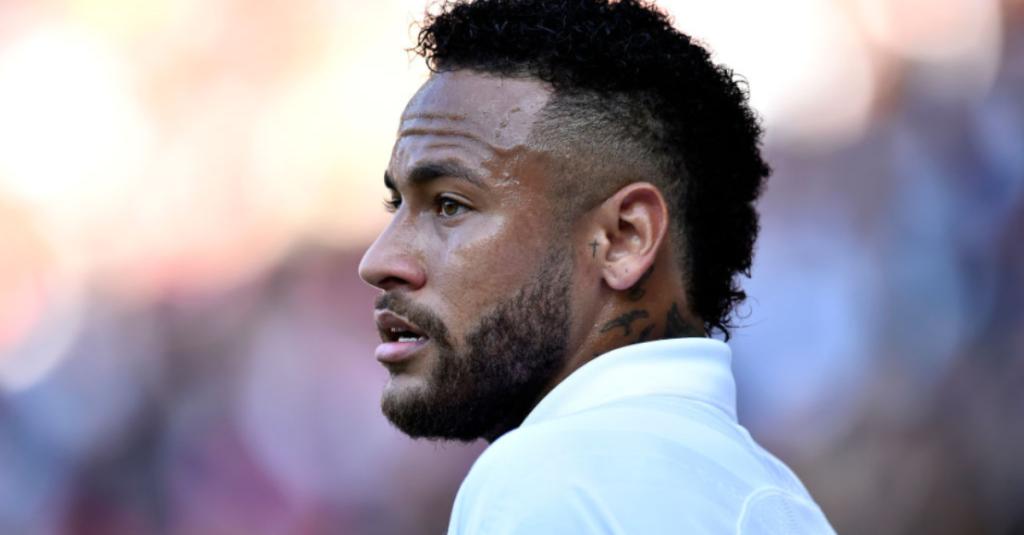 This Is How Much Neymar Pays His Entourage