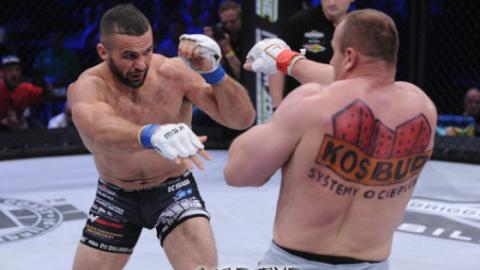 You might have noticed these special tattoos but did you know what they were for?

KSW is one of the most famous and prestigious MMA organisations. It currently has in its ranks the French fighter Salahdine Parnasse, who should soon be fighting for the featherweight belt. If you're passionate about mixed martial arts, you've probably lost yourself on YouTube by watching the highlights of the big fights in this organisation.

There are physical specimens like Mariusz Pudzianowski. If you're not only a fan but curious by nature, you've probably asked yourself why they have those tattoos?

The answer is very simple, and yet you had to think about it. The tattoos that you can see on the bodies of the combatants the week of the fight represent their sponsors. By displaying their logos around the octagon, these tattoos ensure the brand has visibility - a practice that shows the limitless imaginations of the sponsors.

This practice was quickly banned by the UFC in the early 2000s. Too bad, we would have liked to have seen Conor McGregor tattooed with his brand of whiskey Proper Twelve when going up against Khabib. 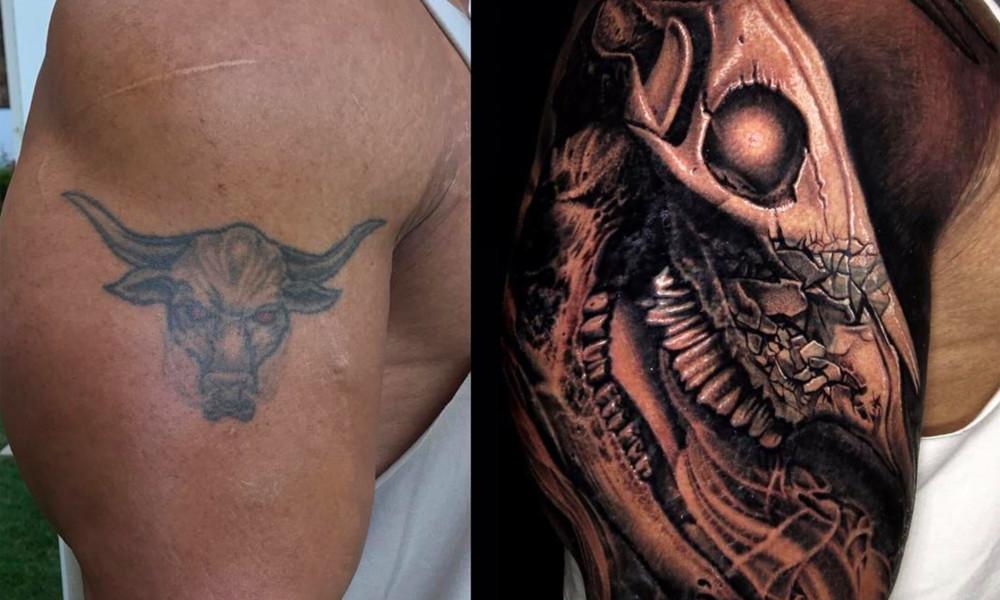 The Rock explained the meaning behind his most intimidating tattoo!