Soro vs Vitu: A gap in level

On Friday, November 15th, 2019, Michel Soro and Cédric Vitu entered the ring in the Accor Hotel Arena in Paris, as the co-main event of the evening, to compete in the most anticipated Franco vs Franco fight of recent years. An opposition that divided France, as could be seen by the entrance of the two men, who were both acclaimed and booed by the public. As WBA Gold Champion, the pressure was on Michel Soro's shoulders, wishing to prove that there was a real gap in level between him and his challenger. For his part, Cedric Vitu seemed extremely relaxed, enjoying every moment.

A duel that quickly turned into a punishment for Cedric Vitu. Indeed, from the second round on, it was impossible not to notice the difference in level between the two boxers. Calm, precise and powerful, Michel Soro delivered a performance not unlike a boxing lesson. For his part, Vitu gradually decreased in intensity over the rounds and made a first trip to the mat in the fifth round. A few tens of seconds later, on yet another acceleration by the champion, the referee was forced to intervene to put an end to the massacre.

A clear and clean victory. The gap was simply too big for Cedric Vitu, who paid tribute to his opponent after the fight. A fine example of respect.

Facing off against Australian Kane Watts in the main event of the evening, Arsen Goulamirian was patient, calmly unfolding his boxing abilities. Slightly tense, due to the fact of boxing at home, Goulamirian was never in real danger, his opponent having just his rear arm as the only response to his sequences. In the fourth round, Arsen Goulamirian ended the boxing night by sending Watts to the mat with a hook to his side. As the WBA cruiserweight champion, Goulamirian continued his unbeaten streak. 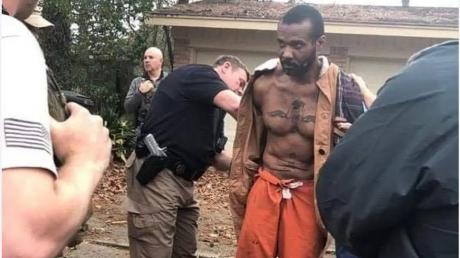