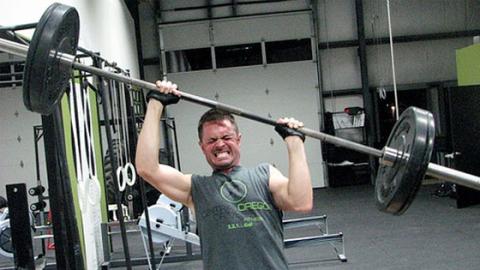 Being able to lift heavier and heavier weights doesn’t necessarily mean true strength. More often than not, and without us knowing it, our body will balance out one movement with another movement or another muscle.

In order to define strength, let’s assume that it is being able to use our abilities to generate resilience and durability when faced with outer weights. Only, there are two types of strength, true strength, and balanced strength.

True strength is the strength that our muscles can actually handle during exercise. It is without a doubt not as great as we think it is, despite how much we train.

In fact, the majority of the time it is balanced strength that takes over. Instead of using the necessary muscles, other muscles, or another “simpler” movement compensate for what is being strained, which allows us to lift a greater amount. In other words, it is as if we’re taking a shortcut to get where we want to be, rather than doing it properly even though it may take longer.

This happens to everyone. For beginners, it is often a common occurrence, especially when we’re working in advance on techniques for these movements.

This is also the case for high level athletes, despite them being high level. If we don’t pay close attention, the movements we do appear to be perfect. However, a small shift when we’re putting the bar back on the squat rack or releasing it after a deadlift is quite bad.

This shows that there is not an equal amount of force on the specific muscles that are being used, and therefore a balance is being found in the strongest two. Because of this, it is important to pay attention when you put weights down as well as when lifting them to reinforce the muscle. This can also be due to bone or genetic problems (one leg shorter than the other for example).

Therefore, pay attention when you’re trying to become stronger to make sure that everything is okay. The longer you do it wrong for, the higher the risks of injury and the harder it will be to get back to where you were. 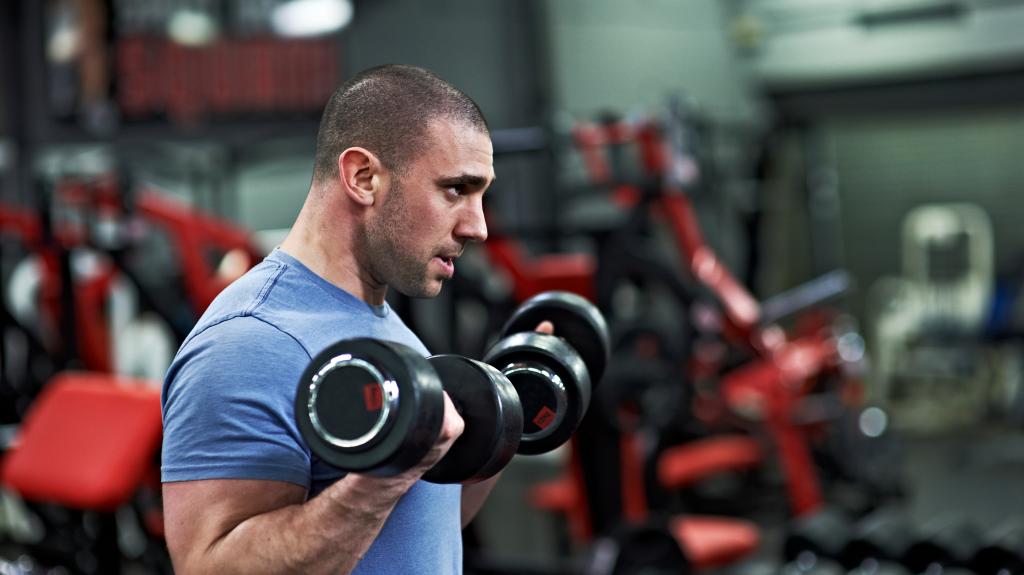 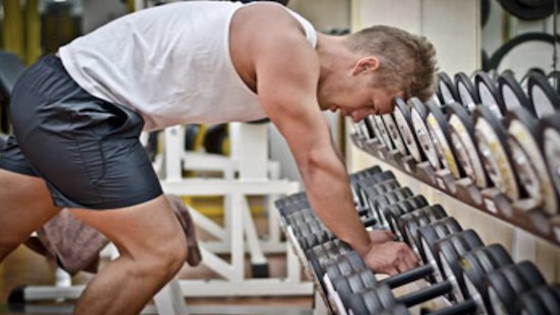