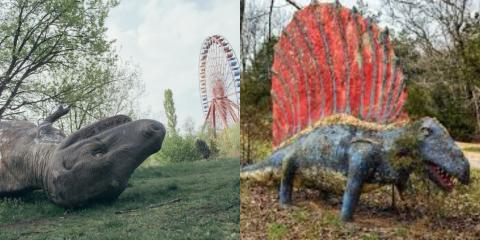 If you like exploring abandoned places, then this dinosaur themed theme park in the US could be your next dream destination. For others, it may become the new setting for all your nightmares.

In the Beaver Dam area of Arkansas, in the United States, there’s an abandoned theme park. When it first opened its doors in the 1960s, it was the world’s largest dinosaur park, known as Dinosaur World. Also called John Agar's Land of Kong and Farwell's Dinosaur Park, it had to close in 2005 due to a fire, which was suspected to be arson.

A graveyard for statues

While most of the attractions were moved out of the park, there are still huge dinosaur, caveman, andother prehistoric creature statues scattered throughout the 65-acre site today. At one time it also housed the world's largest Noah's Ark mural. Nature has now taken over the park, giving an even bigger impression that these giants are in their natural environment.

Of course, after all the time they’ve spent outside without anyone coming to fix them up, they have well and truly acquired a weathered look about them. Even if they’re still standing, they’re all partially damaged, rusty and above all, covered in dirt and grime. You could almost say they were zombie-dinosaurs!

There’s 100 of these gigantic monsters in total that are still there, but visiting them is not easy, as access to the area is extremely restricted. We wish we could get a peak inside... 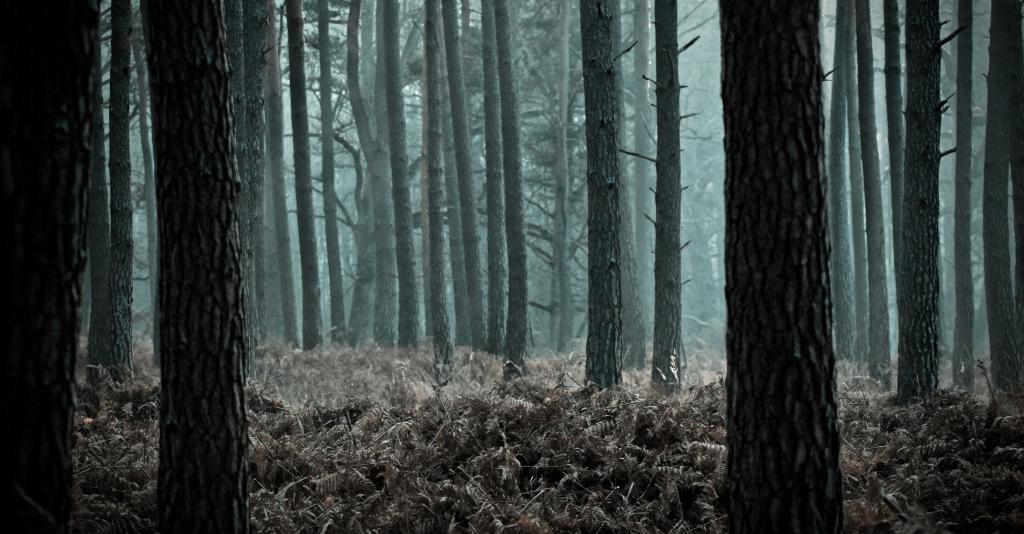 These are creepiest sounds you will ever hear