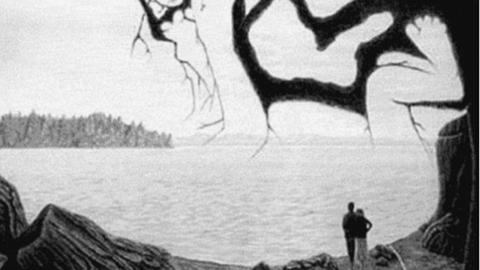 Yet another optical illusion that'll tease the hell out of your brain (well, most people's anyway). Can you spot the baby hidden in this photo?

Take a look at this image. At first glance, it looks just like any other black and white picture of a couple standing by a lake, arm in arm, gazing at the water, probably thinking about their future together—who knows? But there's more... Did you spot anything unusual? No? Take a closer look and you'll see that the couple isn't alone... Maybe what you're really looking at is not just two people, but a family? If you still don't see it, try looking even closer.

Take a step back and you'll see what we're talking about

Actually, if you focus on the tree's branches, you'll notice they trace out a baby lying in a fetal position. Its feet are above the couple's heads to the right, and its body basically takes up the rest of the frame. Once you spot it, it's kind of hard to believe you were unable to see it a few seconds ago. Just like every other optical illusion, once you see it, you can't unsee it—eg., the lost cat puzzle in this photo and the silhouette hidden in this red circle.

In fact, according to researcher Jay Sanguinetti of the University of Arizona (United States), these 'perception defects' are not real, but rather entirely based on brain function. In one experiment, he showed volunteers a series of black figures on white backgrounds, in which different objects were hidden.

However, upon examination of their encephalograms, the scientist found that all the information was processed, including details the subjects had not identified. So, basically, the brain receives all the data, but processes it in order of priority and chooses to skip over the least significant data - a toddler in the sky, for example. And this is how all optical illusions work! (See video at the top of the article.) 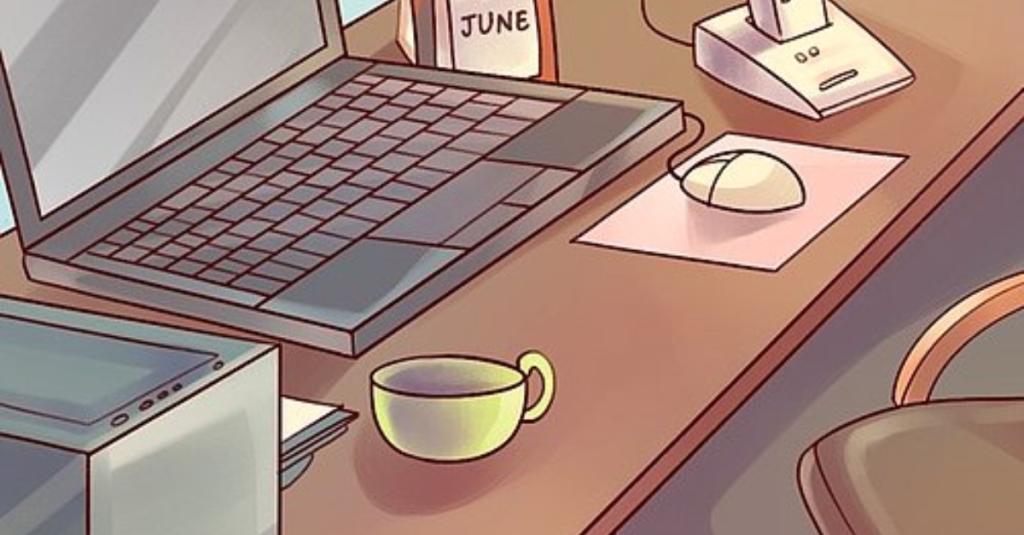