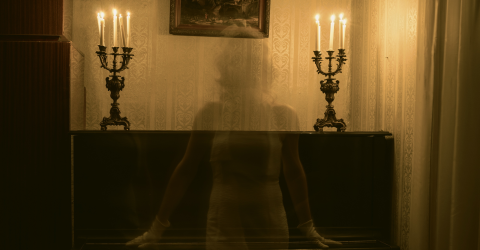 Adam Ellis, an illustrator based in New York, has shared a rather peculiar story over Twitter that you surely won't want to read before going to bed

Many people can recall seeing monsters under their beds, lights that flicker on by themselves. Some may have heard the mysterious footsteps upstairs when nobody is home, or even that sound coming from the basement. Usually, as we grow older, we rationalise these experiences or forget about them completely, or are told by our parents that we were being ridiculous.

Adam Ellis suffers from sleep paralysis, a debilitating sleep condition that somehow lets you see demons. But whether they are real or not is totally up for debate.

Ellis decided tolive-tweet his one of his ghost stories and it almost has us questioning our beliefs in the supernatural.

That was the last post in the thread, but we know that Dear David didn't end up finding Ellis as he is still very active on Twitter. However, since then, he has invested in an ouija board and a sage stick, in order to ward off the ghost.

Ellis even started to record noises in his apartment at night and brought a polaroid camera to try and capture any strange shadows. Oddly enough, he couldn't seem to take a photo of his hallway.

Ellis even had another strange dream, where Dear David finally got him. Watch the video above to find out more. 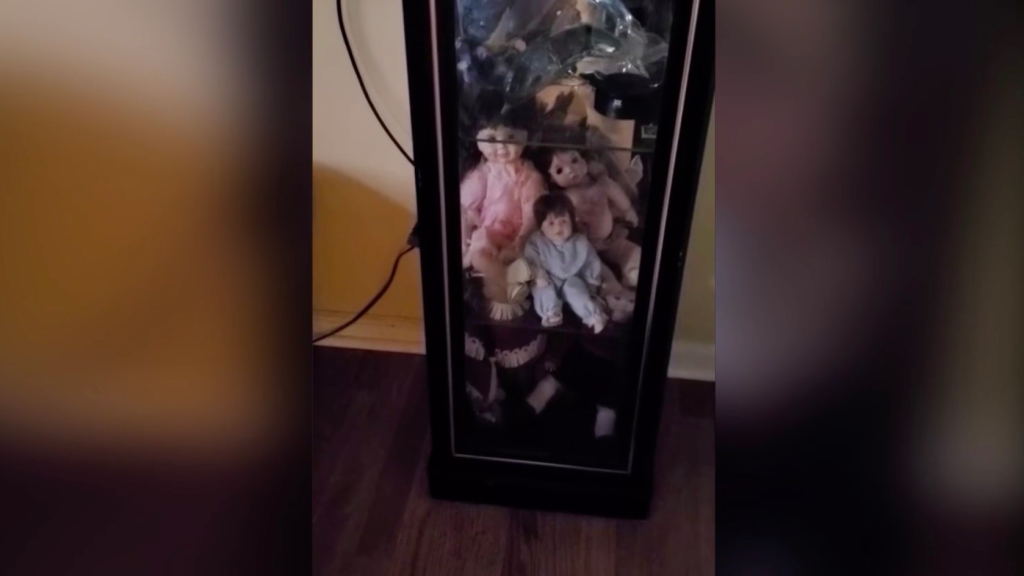