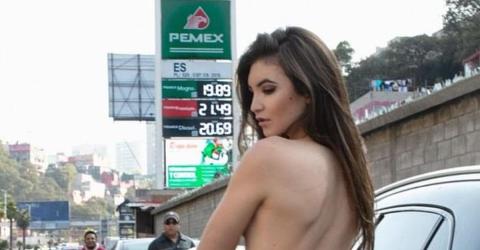 While waiting for her turn to fill her car's gas tank like everyone else, model Are Rojas decided to strip naked in front of stunned bystanders.

Listen... We've seen and heard of a lot of strange things happening at gas stations, like the invasion of a swarm of insects or a woman trying to put gas into an electric car.

But one thing we'd never seen before is what this lucky bunch got to witness in Mexico City.

A well-known model and 'influencer', who was waiting in line to refuel her vehicle, decided that it would be appropriate to take all her clothes off and pose in her birthday suit, under the watchful eye of everyone present.

“How are you doing in the gas station queues? Have you already filled your tank? I have not got mine yet.... ☹️,” Are Rojas captioned her Instagram post. But who is Are Rojas? She's a model and is better known to fans as ‘The Queen of Eroticism’.

These unusual pictures spread like wildfire on social networks, racking up 30 thousand ‘likes’ within a few hours and many comments from awestruck fans.

So the next time you're getting angry waiting at the gas station, just think about what could happen if you stay patient! 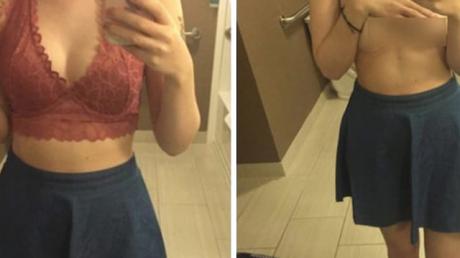 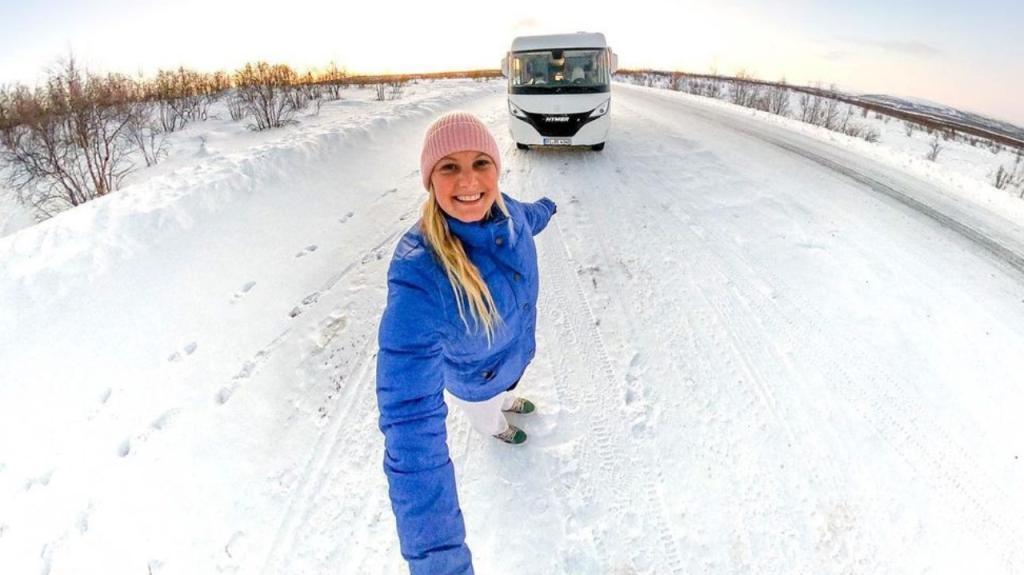 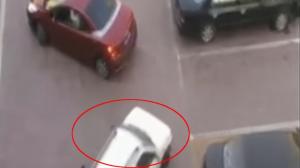 When Someone Stole This Woman's Parking Space She Got The Perfect Revenge... 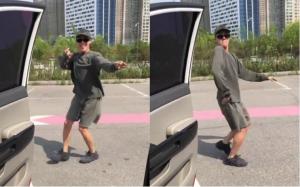 This Woman's Handbag Got Stolen Mid-'In My Feelings' Challenge 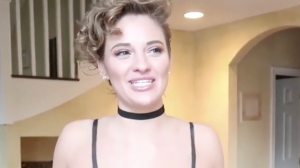 This Woman Went on Her Tinder Date Completely Naked and the Guy Didn’t Even... 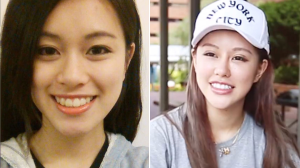