The young MMA star AJ McKee scored a resounding knockout in the first round of the Bellator Featherweight Grand Prix. A new record at an evening where his father… was also fighting.

This story is worthy of an American biopic. At Bellator 228, which took place at the Forum in Inglewood, California on Saturday, September 28th, 2019, allowed a father and son to fight on the same card, a first in the history of a major MMA event.

Antonio De Carlo McKee Jr. is the son of UFC and several smaller organisations veteran Antonio McKee. His father is also his coach, and with a career record of 30 wins in 38 fights, he has a solid pedigree.

Two resounding knockouts and a record

Strong enough to get back in the cage five years after retiring at the age of 49 years old, Antonio Senior managed to win by TKO in the second round, after an impressive ground and pound phase. But his son did even better!

AJ, on the longest winning streak in Bellator history (15 wins in as many fights, none lost), was the favourite against Georgi Karakhanyan in the first round of the featherweight Grand Prix. And he confirmed the predictions, inflicting a huge knockout thanks to a dazzling left after only 8 seconds.

This is a new record in the organisation's history, a few weeks after the fastest submission at 11 seconds. Between this performance and Michael Venom Page's sublime KO at the British Bellator evening that same weekend, Scott Cooker's organisation is on the rise. 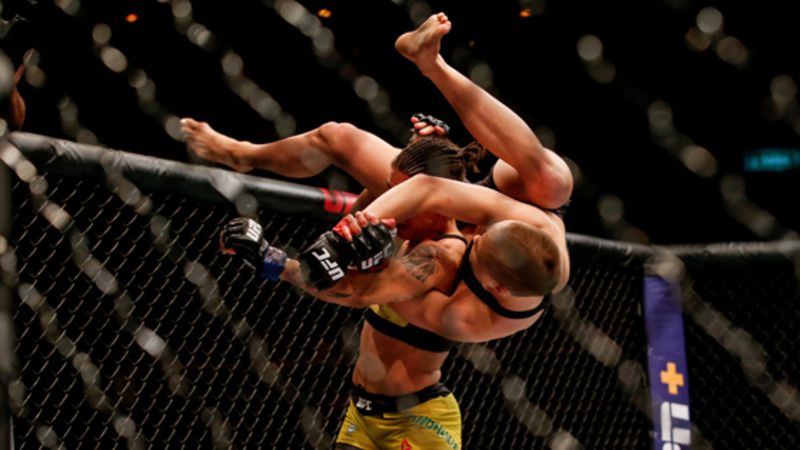 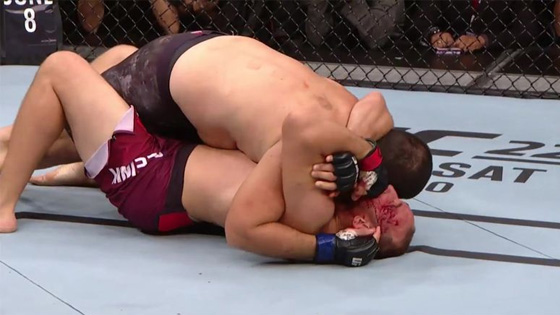