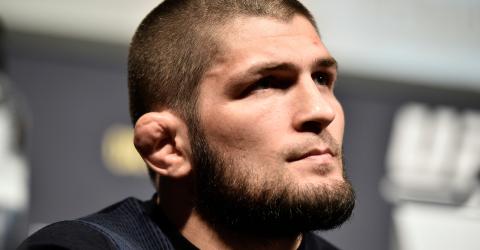 The undisputed lightweight champion of the UFC, Khabib Nurmagomedov, has recently revealed who he believes to be the organisation’s best fighter.

Khabib Nurmagomedov has recently been backing Henry Cejudo in his fight to become the best fighter of all time. Khabib's main argument for crowning Cejudo the best (current) fighter of all time was the fact that he had taken home the gold medal at the 2008 Olympic Games.

In the video you can find above, you can watch as Khabib knights Henry Cejudo and even takes the opportunity to send a message to Daniel Cormier, ironically challenging him to try to dethrone Cejudo during the next Olympic Games:

At 33 years old, Henry Cejudo is already one of the best combat fighters of all time. If we just focus on his sporting performances, his gold medal from the Beijing Olympic Games in 2008 as well as his two UFC belts really do make him a seriously impressive candidate for best fighter of all time.

On the official ‘pound for pound’ UFC ranking list, Henry Cejudo currently sits at third behind Khabib Nurmagomedov and lightweight champion Jon Jones. Since he started MMA, he has accumulated 15 wins and 2 losses against Demetrious Johnson and Joseph Benavidez.

During his latest match in the octagon, Henry Cejudo faced off against Marlon Moraes during the UFC 238, which he won by TKO in the third round, leading to him consequently being crowned the bantamweight champion. During this fight, ‘Tripe C’ had to pull out all the stops against the Brazilian who started out strong in the first round with some pretty powerful kicks. At UFC 250, Henry Cejudo will once again be returning to the octagon to go up against another legend, José Aldo. UFC 249: Khabib Nurmagomedov is preparing for the fight to decide who is the best lightweight fighter of all time 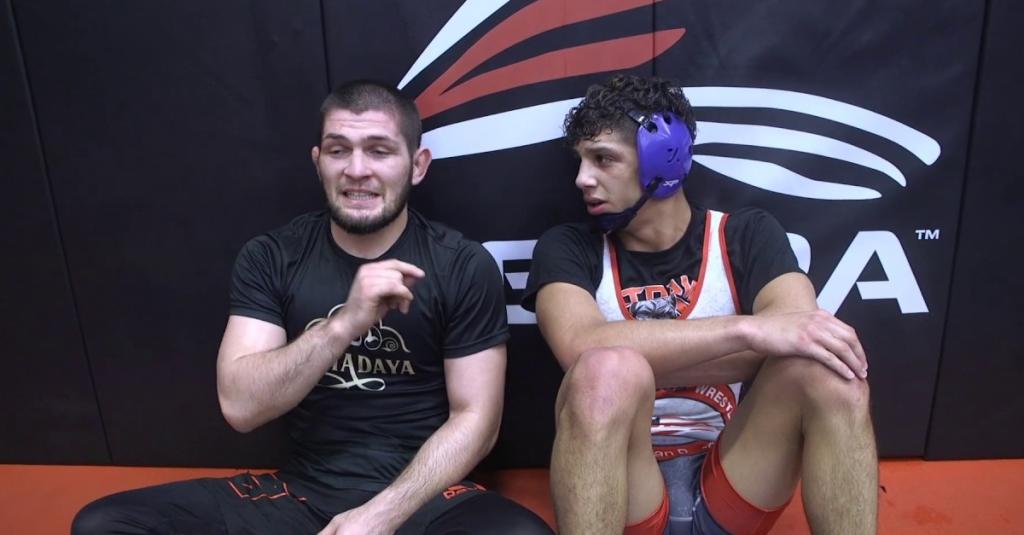 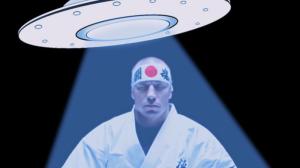 An MMA Fighter, Georges Saint-Pierre, Has Developed A ‘Foolproof’ Technique...

He Broke Into a House, But He Wasn't Expecting to Meet an MMA Fighter
Read also