Jared Cannonier continues to surprise everyone since his arrival in the middleweight category. The American put in an impressive performance against the solid Jack Hermansson at the UFC Copenhagen main event.

How far can he go? While many fighters choose to move up a category, Jared Cannonier has gone the other way by moving from heavy to medium weight in the space of three years.

Killa Gorilla impressed by putting a KO on David Branch for his middleweight debut last year, as he emerged from two light heavyweight losses. He then continued against Brazilian Anderson Silva, who was injured. He was therefore keen to prove that he was in the top 10 for his first career main event against Jack Hermansson in Denmark.

Cannonier was not the favourite against his opponent who was coming off of four wins. Hermansson had impressed by competing on the ground with Jacare Souza in his last outing in the octagon. But despite the weight difference, his physical strength allowed him to resist the Swedish fighter's takedown attempts.

After a tight first round where the two men had their moments, Killa Gorilla managed to place a perfectly timed uppercut to take out Hermansson, before completing it with a brutal ground and pound phase.

His performance of the evening was impressive (even if the best weekend KO took place at the Bellator with Michael Venom Page) and confirmed that despite his 35 years of age, he will have to be counted on in the middleweight category. We are very curious to see who he will face for his next outing in the octagon. 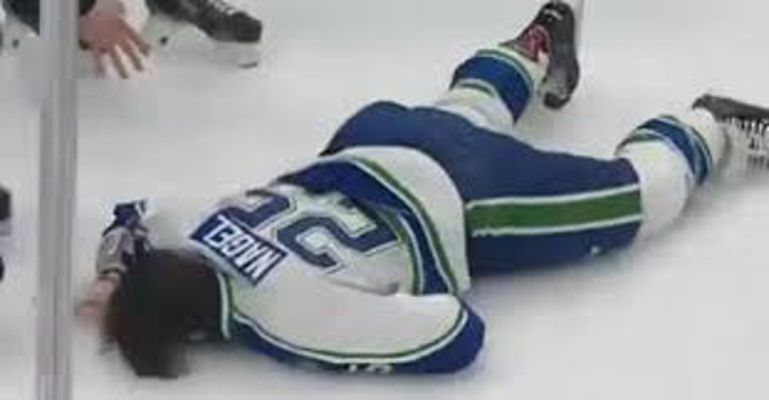 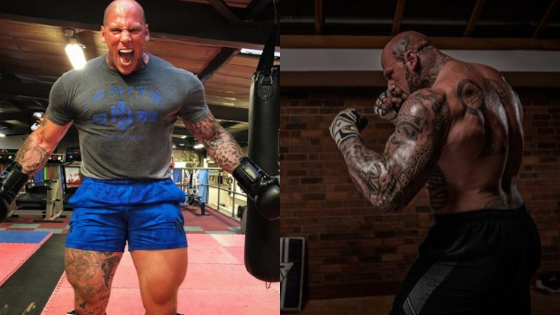