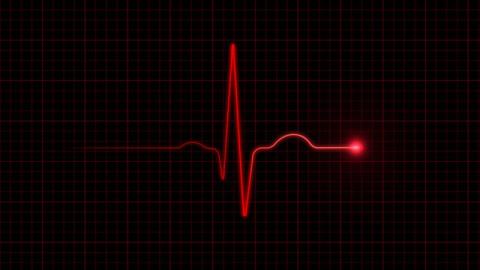 This artificial intelligence can predict a person's likelihood of dying within a year just by looking at their heart test results, regardless of how normal they might look to doctors. But how? We have no idea.

Would you want to know when you're going to die? Researchers at Geisinger, a healthcare provider in Pennsylvania, USA, managed to identify patients who were at risk of dying within a year. To achieve this, they trained artificial intelligence to detect signs of potential future heart problems, such as heart attacks or atrial fibrillation.

The machine looked at the results of 1.77 million electrocardiograms (ECGs), from a pool of nearly 400,000 patients' heart activity records. The team trained two versions of the AI. One analyzed the raw data, the other also took into account the participants' age and gender. According to New Scientist, the study's findings were presented at the American Heart Association's Scientific Sessions in Dallas, USA back in November 2019.

The AI's predictions were then sifted through, using a metric known as AUC. AUC measures how well a model distinguishes between two groups of people, in this case, patients who did within a year on the one hand, and those who survived on the other. A score of 0.5 indicates no distinction between the two groups, and 1 is a perfect score. And believe it or not, the AI systematically scored above 0.85. The doctors' scores, however, range between 0.65 and 0.8, according to the authors of the research.

According to them, this AI ​​model is more reliable than any previously used methods of predicting death. It even identified heart problems in patients who had already been examined by cardiologists. In fact, three doctors who were asked to review ECGs that appeared to be 'normal' were unable to pick up the risk patterns that the AI detected. Brandon Fornwalt, who led the study, told New Scientist.

That finding suggests that the model is seeing things that humans probably can’t see, or at least that we just ignore and think are normal. AI can potentially teach us things that we’ve been maybe misinterpreting for decades.

Just how it works remains unclear

Researchers still haven't figured out how the AI picks up on these patterns, so it's hard for them to explain how it works. This dubious understanding of the AI is what worries healthcare professionals, who are reluctant to make decisions based on a misunderstood algorithm.

This isn't the first study where researchers attempted to predict death either. Last year, Google researchers created a predictive model using electronic health records to predict how long a patient would be hospitalized, when they'd leave, and when they'd die. There are also AIs trained to diagnose heart disease and lung cancer, and their predictions are often more accurate than doctors'. 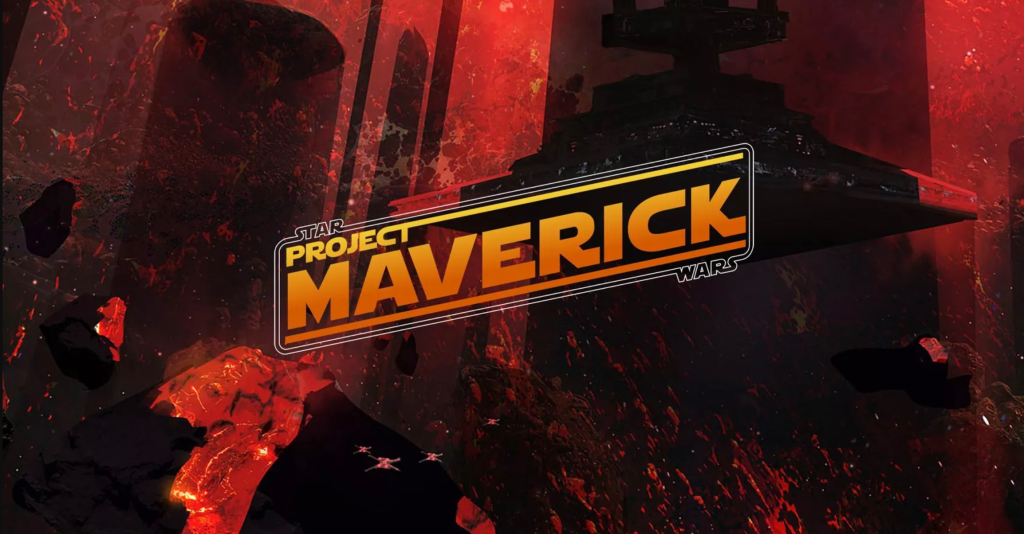 Star Wars: Project Maverick gets leaked online, but nobody knows what it is 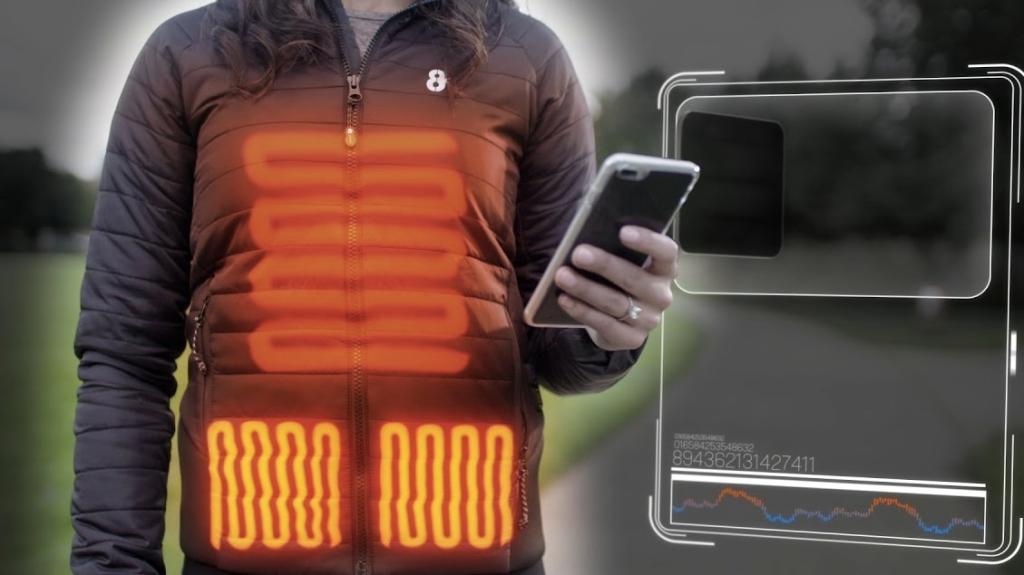 Technology: New Connected Jacket By Flexwarm Is Controlled By A Smartphone