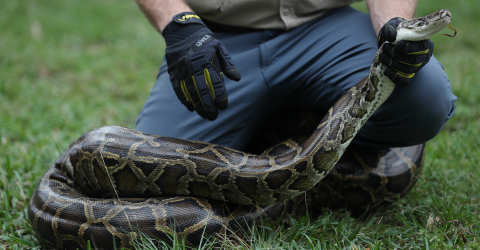 Thomas Aycock almost lost his life after a 13-foot Burmese python wrapped itself around his arm and leg—he claims it was going for his throat. Thankfully, he was able to free himself from the reptile.

Thomas Aycock saw his life play before his eyes when a snake attacked him in 2018. However, the attack didn’t stop the 54-year-old man from returning to the area—the Everglades—to hunt snakes!

When he was attacked, Aycock had to wrestle himself free from the python. He recently looked back on the incident, “I knew what it was doing, it was going for my throat.”

But he knew he had to fight for his life. The Florida Army National Guard major continued to recall the situation that happened in the summer of 2018: “I said to myself, ‘It can’t go down like this.’”

Despite almost dying, 54-year-old Aycock continues to hunt for snakes; the American state wants people to go out and kill big Asian snakes that threaten other wildlife.

Florida hosts a 10-day Python Bowl, which has people competing to find the biggest pythons. What do the winners get? $2,000. Some may win an off-road vehicle, too. Crazy, right?

Aycock, alongside other participants, spends days and nights searching for the slithering reptiles. Some of you may be under the impression that the snakes have been haunting the Everglades for a long time, but that’s not the case. 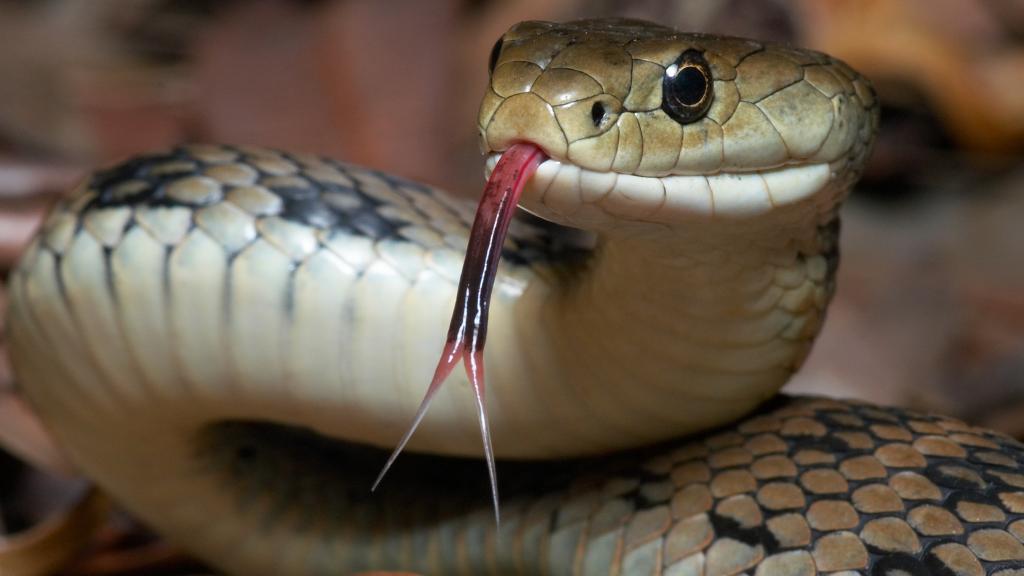 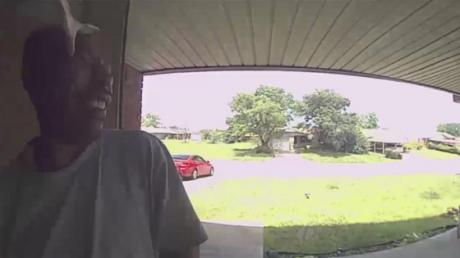