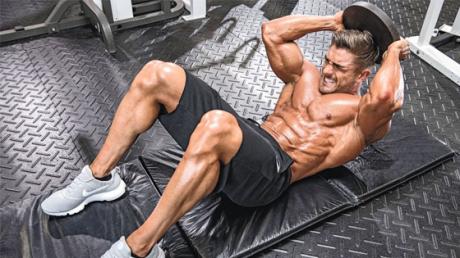 Four exercises, one circuit. Work your lower abs in just a few minutes. Check out the video to see exactly how the exercises should be performed!

Working on your abs is generally where people start when they want to get back in shape, as well as running. Although there is almost an infinite number of exercise variants that exist and it is possible to do an entire workout of just crunches, there are also exercises out there that target just your lower abs.

Watch out though, because this is the area where fat is mostly stored in humans and the area that we try and work on the most in the gym. Targeting your abs doesn’t do anything if you don’t have a balanced diet. You’re strengthening a very important area of your body since it’s where the upper and lower parts of the body are connected.

Start each rep slowly to ease pressure on your hip flexors and keep the tension on your abs. When your legs are raised, keep your pelvis tight and hold the position for one second.

Place one end of the bar in a corner, with weight on the other end that’s in the air. While holding the end with the weight, move the weighted end from one side to another in an upside-down U shape. Starting from the bottom, near your hips and moving it up above your head.

Do classic crunches with a plate held above you with your arms extended.

4. Plank on a stability ball: 30 seconds

Do this circuit at the end of your workout once or twice a week so that it’s effective in the long run. It’s also worth mentioning that there are other exercises that would work perfectly in this circuit and you could even swap out some of them for different ones. 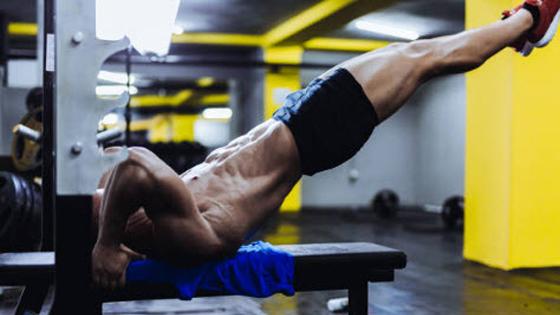 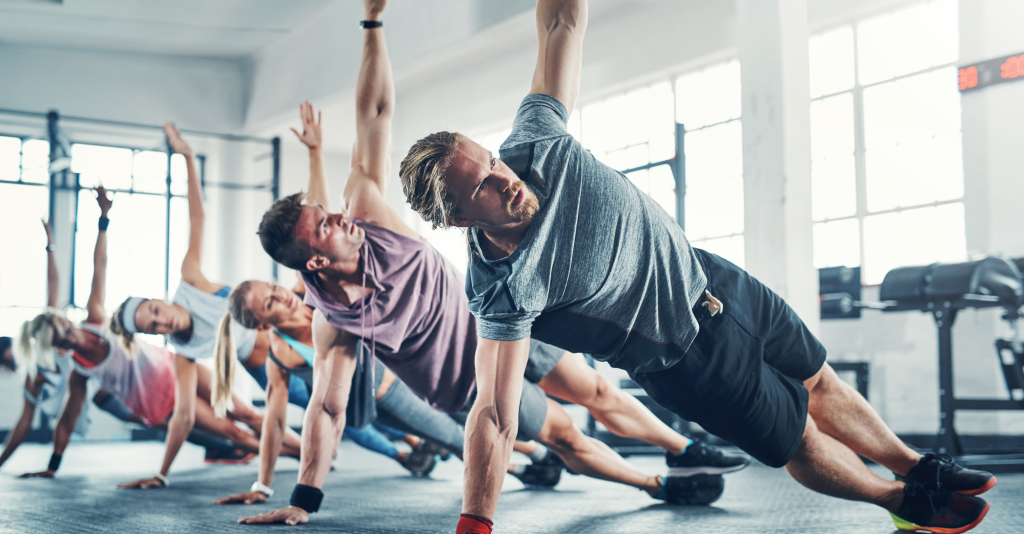