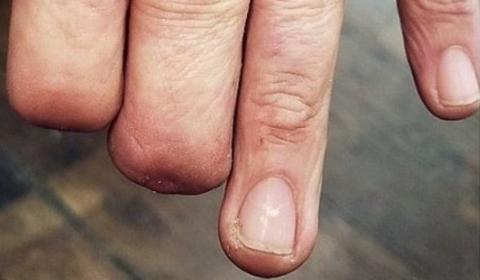 Eric Catalano is an American tattoo artist. His speciality is the reconstruction of body parts by tattooing illusions: nails re-drawn on amputated fingers and nipples for women who have survived breast cancer.

Eric Catalano works in Illinois, USA. He became famous on Instagram by sharing his most famous tattoo: fake nails on the amputated fingers of a man. His client lost two of his fingers in an air conditioning accident in March 2018. Catalano has designed nails and the tattoo is breathtakingly realistic.

It’s not the first time the tattoo artist has helped people overcome an amputation, as, back in 2010, he tattooed nipples on women who had undergone mastectomies. The tattoo artist is now known worldwide for his art.

Not only is this a wonderful way to help people who have suffered from life-changing surgeries, Catalano even does it for free! Despite the success and growing demand, Catalano continues to offer this free service, and he has opened a crowdfunding campaign to make sure it stays free. 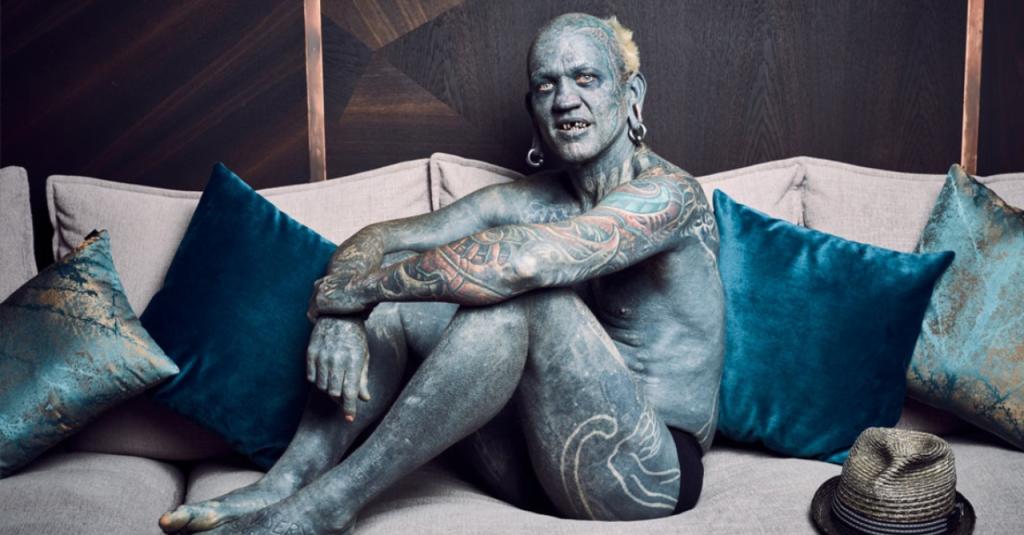 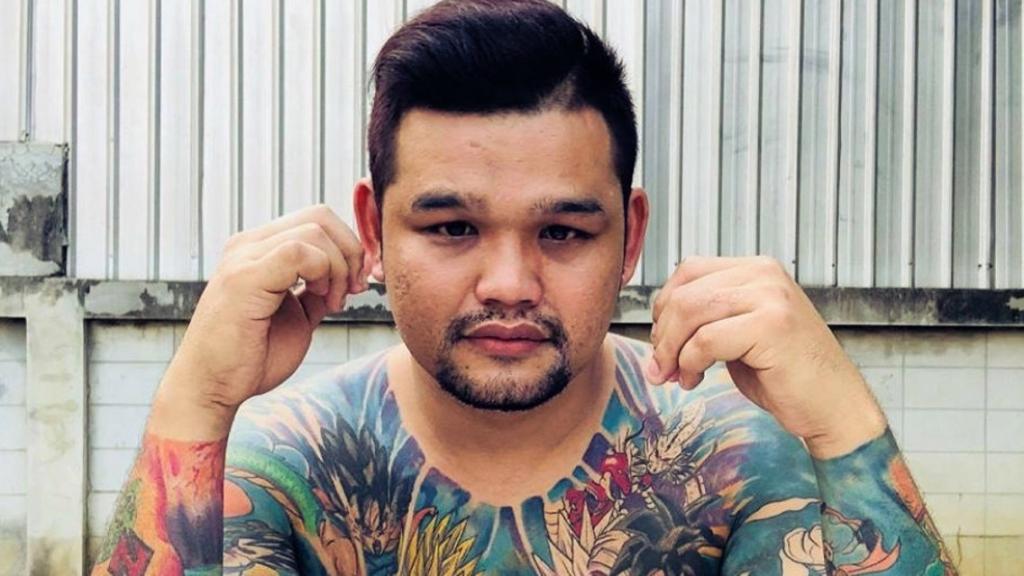 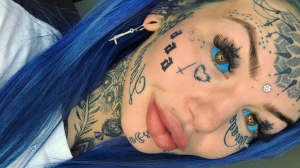 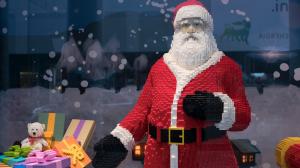 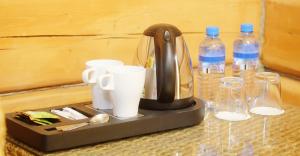 Hotel Guests Have Been Doing Something Nasty With Their Kettles