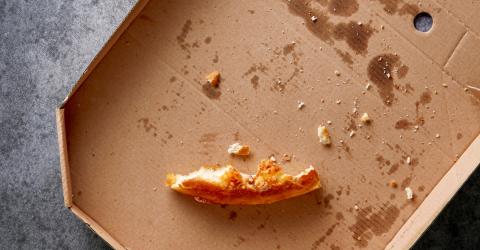 Here's someone who'll think twice before spitting on a pizza again. A delivery man was sentenced to two years in prison for doing this unhygienic, but ultimately harmless, act.

Denounced after spitting on a pizza during delivery, a Turkish delivery man was sentenced to two and a half years in prison. A totally incomprehensible sentence for such a trivial act.

The events took place on December 24th, 2017, in the city of Eskisehir, Turkey. Although his action went unnoticed at first, the delivery man was denounced by a relative of the building's owner who saw the building's surveillance cameras (that's really bad luck).

In the video footage, he saw the delivery man open the pizza box, spit in it, close it and ring the doorbell. He then notified the unfortunate tenant, who lodged a complaint a few days later. Once the delivery man was fired (well, yes, what did you expect), the case could have ended there, but that was without considering the Turkish justice system!

Halfway between Kafka and the Midnight Express movie... The Turkish prosecutor requested between 2 and 18 years in prison for the former delivery man! No laughing matter. By comparison, in Turkey, membership in a terrorist organisation is punishable by 15 years in prison.

The charges against the former delivery man were 'damaging property' and 'endangering the life or health of others by tampering with food.'Despite this, pizza, with or without spit, is not very good for one's health!

Unfortunately, we're missing one crucial detail of the story: why did he spit on the pizza? Did he know the customer? He preferred to deny the charges at the trial. 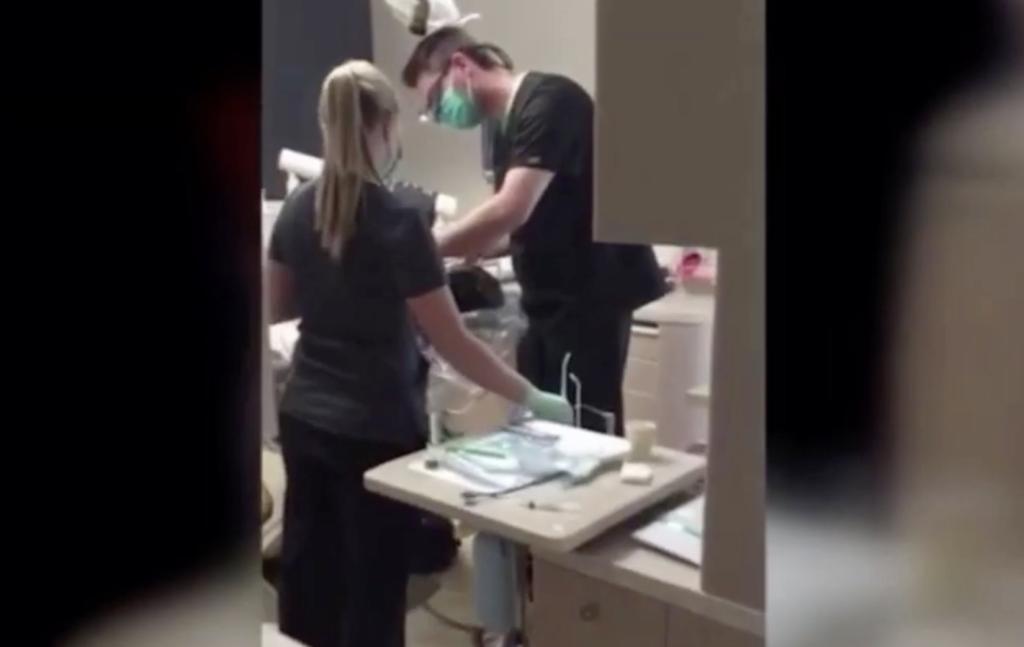