The island of Saba is a small, isolated island in the Caribbean and its airport is one of the most perilous in the world.

With a surface area of only 13 square kilometres, the island of Saba, situated in the Caribbean to the east of Puerto Rico, is home to only one airport, which has the reputation of being very dangerous!

On one side of the runway there are steep hills, and on the other, as well as on the two ends of the runway, there are cliffs that fall abruptly into the sea. The location isn’t at all helped by the fact that the runway is extremely short: 396 metres. Mastering the landing is essential when you know that if it’s too short or too long, the plane would be thrown directly into the sea or against the rocky cliffs.

To make it even more difficult, strong gusts of wind often come and disturb plane landings. These difficulties explain why jet aircrafts are forbidden from landing on the island. Only small propeller aircrafts from regional routes are allowed to access the runway.

Fortunately, and even if pilots agree that this airport is one of the most dangerous in the world, no accident has been reported. The small island of Saba is at any rate a place preserved from mass tourism in Antilles. So, if you are tempted by adventure, you can take delight in a wild landscape for the cost of a bit of a fright in the air. 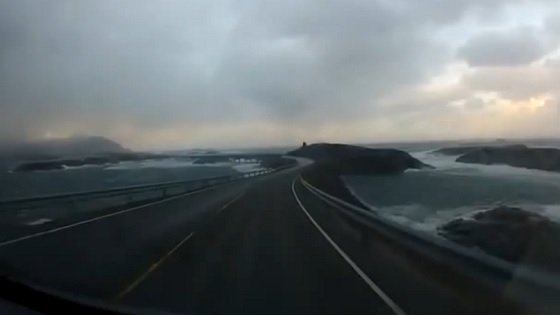 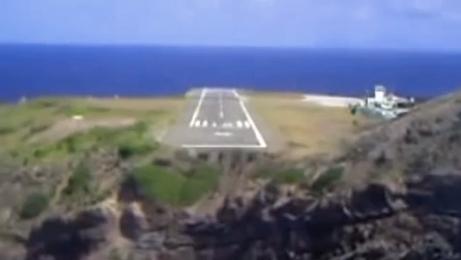