Read the article
After appearing on The Jeremy Kyle Show several months ago, a woman named Kristie has worked hard to fight her addictions and has returned after having undergone a dramatic transformation!

Three months after appearing on an episode of The Jeremy Kyle Show in which her mother begged her to get help for her heroin addiction, this woman has returned to reappear before the audience, who could not believe her incredible transformation.

The story of Kristie is an example of how drugs are not only a substance harmful to the body, but a catapult to a black hole of self-destruction, which can have a devastating effect on those around you.

Kristie's mother asked for help to rehabilitate her daughter from The Jeremy Kyle Show. At that moment Kristie was completely consumed by her heroin addiction. Her physical deterioration was very much apparent and her addiction had led her to lose control of her life.

After participating in the program, Kristie agreed to undergo rehabilitation. Three months later nobody could believe that it was the same person. As you can see in the video, her physical transformation is incredible.

Her rehabilitation may be far from over, but if in only three months his physical change has been so spectacular, we can only imagine that she has a bright future ahead of her.

Check out the video above to see Kristie's incredible transformation for yourself! 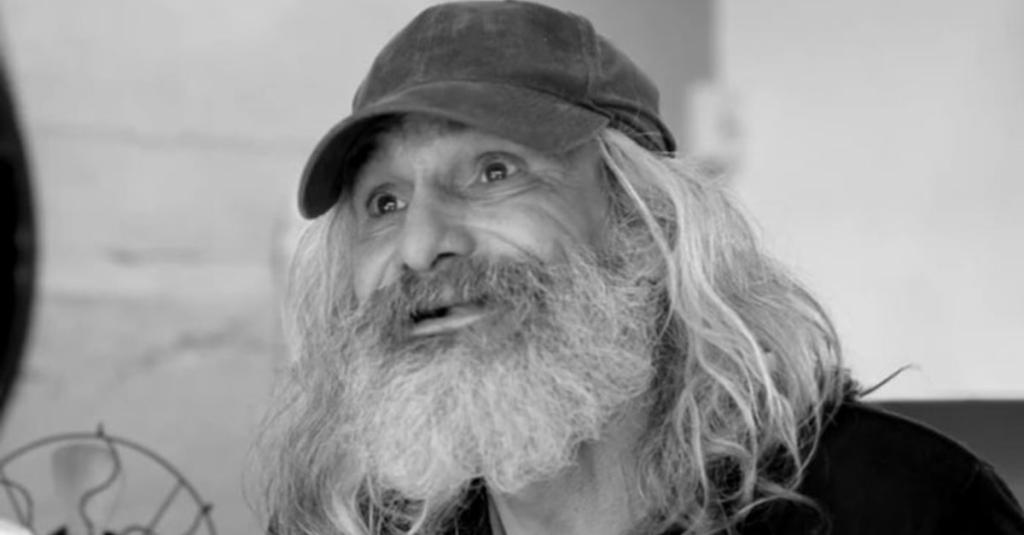 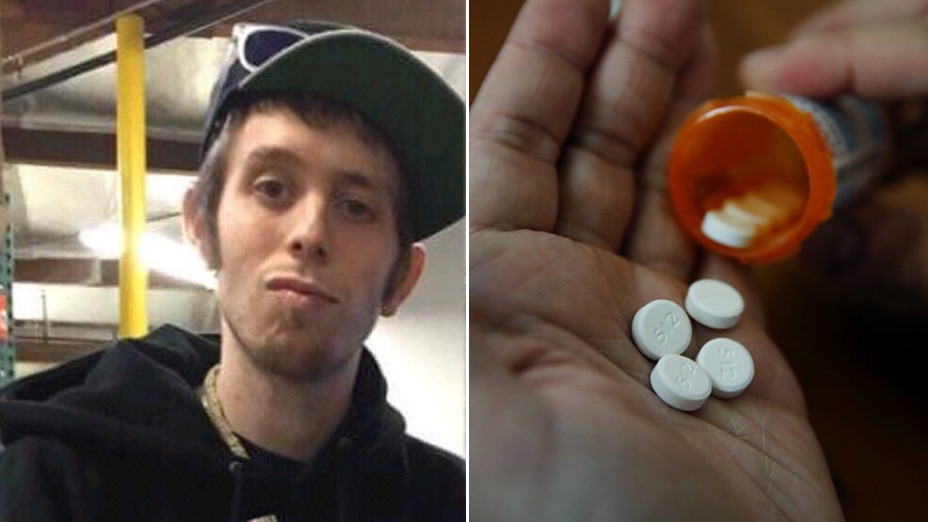