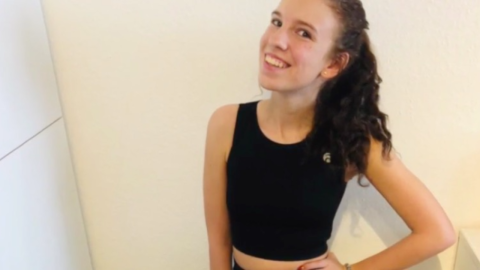 A young woman living in Germany was told to leave her gym because… her outfit was too ‘distracting’ to the men.

Marnie, a 22-year-old German student, went to her local gym. But her day took an unexpected turn when she was thrown out of the place. Why? Because one of the coaches told her that her outfit wasn’t 'safe for the gym'. She wrote on Twitter:

Just got kicked out of my gym, because my clothes were too ‘revealing’ and were confusing the men in the gym. What century are we in again? So sad.

She also attached a photo of her outfit to this message. 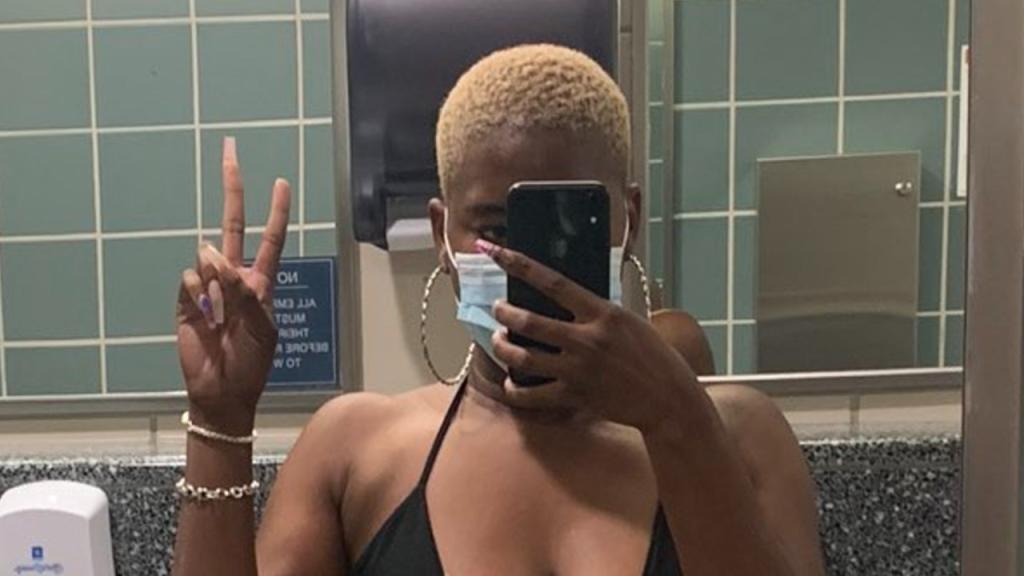 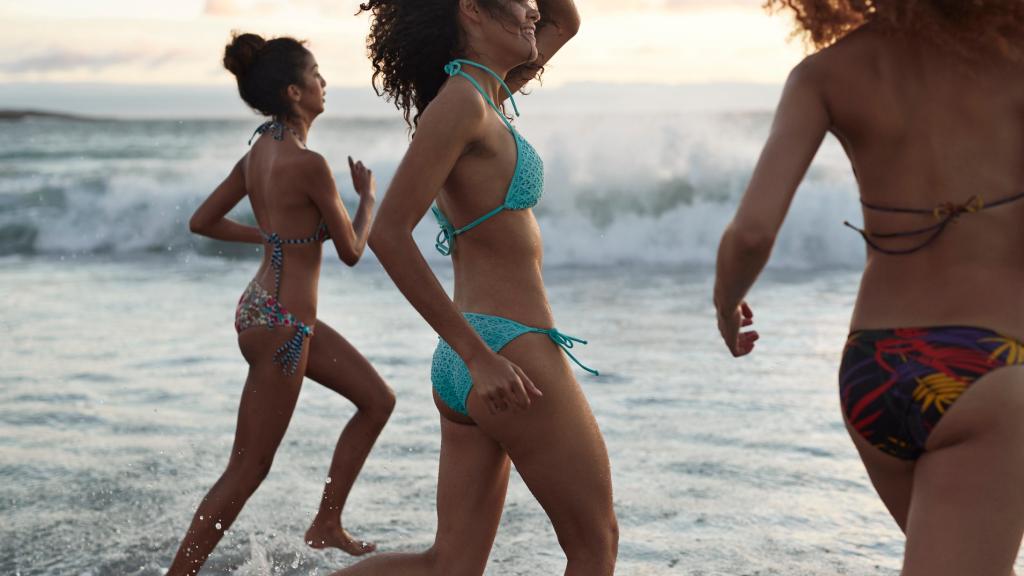 Kicked out for wearing 'inappropriate' swimwear, she is left utterly humiliated