A small single-celled organism called Spirostomum ambiguum is breaking speed records. This long, rod-like protozoan is able to contract its body, reducing its size by 60% in a few milliseconds, in a breathtaking acceleration.

In a discussion about the world's fastest animals, the most frequently mentioned are the falcon and the cheetah. But a much less well-known little organism has something to say about this. It's called Spirostomum ambiguum, and it leaves others in the dust.

It is a unicellular organism of the protozoan family, in the shape of an elongated rod, which measures less than half an inch. Usually, it moves through the water with the lashes on its surface, at a pace that is nothing exceptional. It is when this creature contracts that it breaks all records for acceleration.

In just a few milliseconds, Spirostomum can reduce its size by 60%, without using any muscles. These small creatures owe this impressive movement to mechanical processes, such as springs or molecular motors. Our muscles would be unable to perform such a feat.

This ability, which is well known to scientists and impressive to see, is of interest to Saad Bhamla, an associate professor at the Georgia Institute of Technology, who studies ultra-fast organisms and the physics that make it possible for them to travel. So he naturally turned his attention to the Spirostomum following his thesis on a similar subject, even though this was not originally his goal.

He explained his reasons and the perspectives of this new research in a press release:

'My early biology training suggested that cells were just simple bags of fluid that didn’t do much but make up more interesting tissues.' But according to him, 'the Spirostomum is completely different from the cells we are accustomed to.'

In his research, the biologist is trying to answer two main questions: How does this small organism do this? And how does its fragile internal structure withstand this strong disturbance? 'For instance, we want to know what is the fundamental limit for acceleration in a living cell,' said Saad Bhamla. 'We want to map out everything this creature is doing and model it in the computer.'

The researcher's interest is not only theoretical and scientific:'If we understand how [this movement] works, perhaps we can transpose this information to make small robots that can move quickly using little energy.'

What the engineers could learn from this study are ways for future miniature robots to move without the propulsion devices usually found on larger machines. They will also face the barrier of the energy they need to be supplied with, all in reduced dimensions. The Spirostomum seems to have overcome this difficulty by concentrating a strong power of propulsion in a small body.

Another difficulty that the Spirostomum has braved is the fragility associated with small sizeand violent movements:

'It has internal organelles, DNA and delicate cytoskeletal components inside. We want to understand how they are not damaged by the rapid compression.... This may advance our understanding of how truly robust biological materials are under extreme stresses and pressures.'

Spirostomum ambiguum has the advantage of being very easy to find and study. It is present in most lakes and ponds in large quantities. This facility allows Saad Bhamja, as part of his research, to involve high school students in observing the organisms. Under his supervision, these students may be at the origin of a great technological breakthrough. 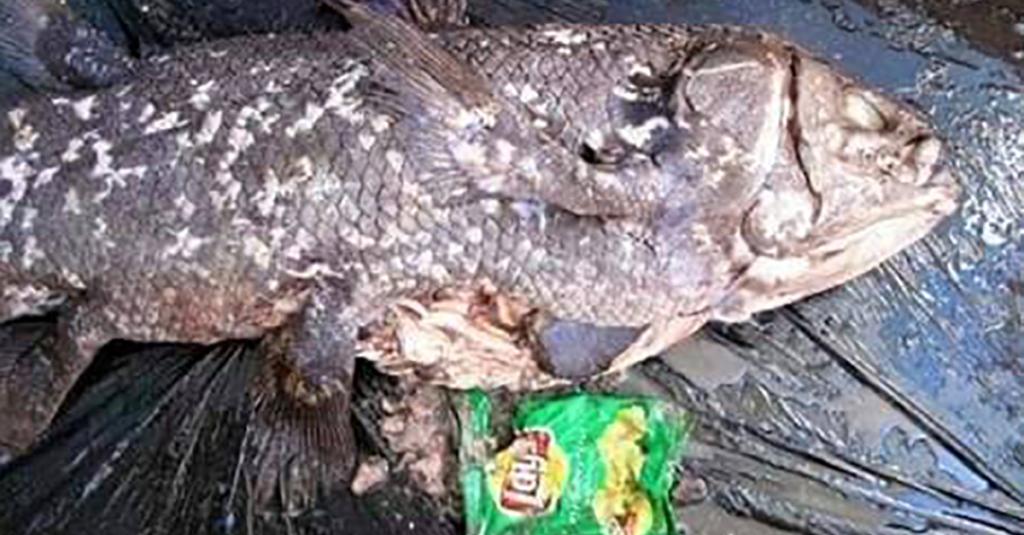 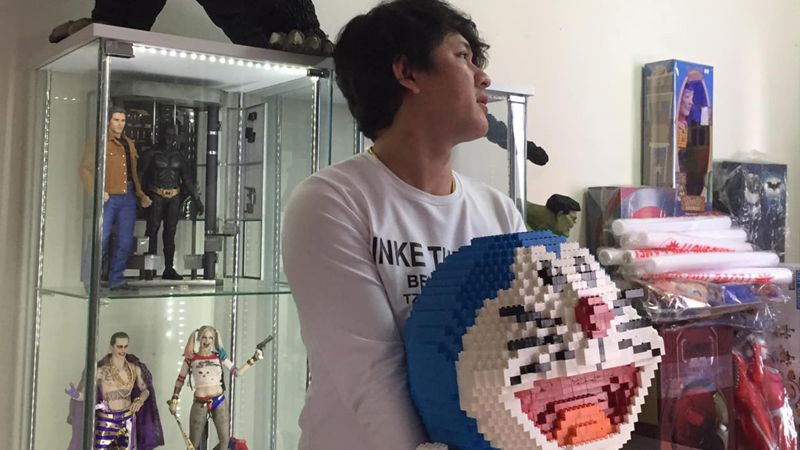