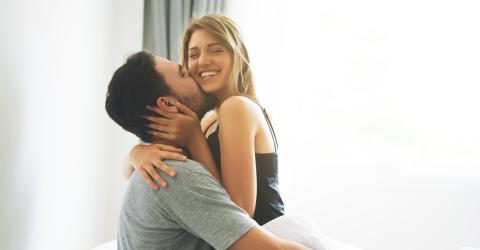 It is well known to all of us, we can't live without love. So scientists have been looking for the five things that make you feel loved. And it goes way beyond just a little hug!

Scientists sometimes have quirky ideas. Those at the University of Pennsylvania decided to look for what could make more than 500 people feel loved.

But the scientists didn't focus on what made each individual volunteer happy, but rather on what they thought was the best way to be loved, for everyone. As if there was an all-encompassing definition of love, perpetrated by romantic comedies, flower commercials and that sort of thing...

American researchers, therefore, started from the premise that there were signs of affection that speak to everyone and that, although they might not touch all of us, could be universally recognised.

A panel of 500 volunteers

So they provided a 60-question form to the 500 volunteers, where each sentence began with 'most people feel loved when...' Some items were romantic ('making love') or more sociable ('when they feel accepted'). According to the survey results, the five items that received the most votes were as follows:

A platonic vision of love

Some results are somewhat surprising, such as the absence of physical affection as a sign of love. On the whole, volunteers prefer a dog celebrating them rather than holding hands with their partner.

The researchers concluded that the cultural view of love is more of a platonic one, full of good feelings, rather than that of the sensation of making love.

Situations that can be seen as opposite to love

But if the scientists listed the situations in which the volunteers felt most loved, they also gathered the five attitudes that are the opposite of the definition of love:

The hypothesis is that these situations might be perceived as oppressive, even though, for some items, respondents were split. Thus, a change in diet to lose weight could also be seen as the height of romance for some. 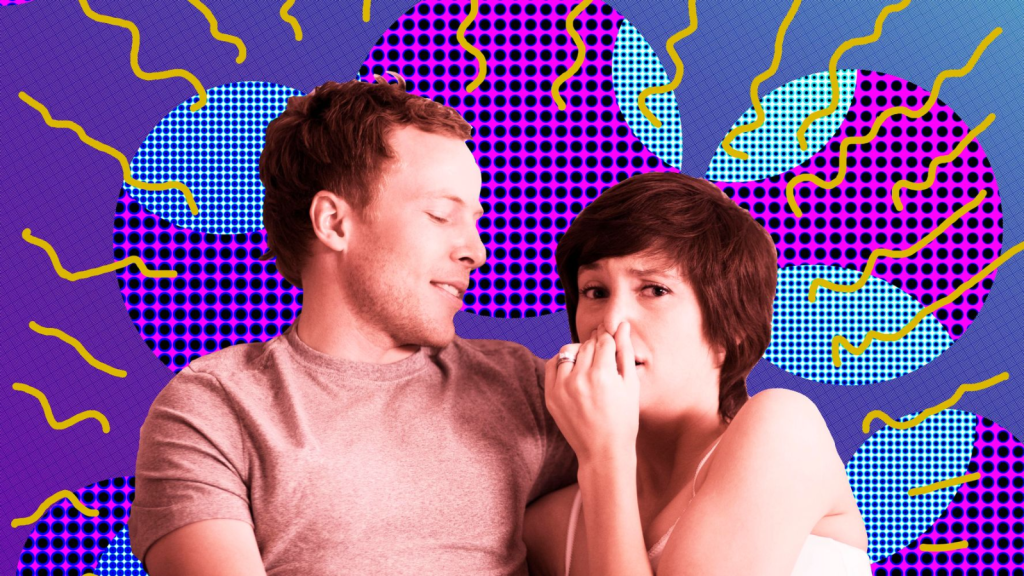 Saying I Love You, Farting, and More: How Long Should You Wait in a Relationship?