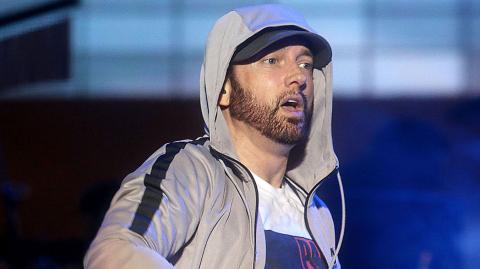 Since his album was released a few months ago, Eminem has been performing on different stages to promote it. It was during one performance that the rapper messed up.

Eminem is currently facing backlash after using fake gun sounds in one of his tracks, which frightened all his fans.

“The whole crowd ducked out of instinct”

Eminem performed at the Bonnaroo festival in Tennessee on 9th June 2018. It was during his song “Kill You” that he had the amazing idea to use very realistic gunshot sounds. Numerous viewers were terrified by it and found it completely disrespectful, especially after the attack last year that happened at the Route 91 Harvest festival where 59 people died, including the shooter.

This is what one of the festival goers had to say on Twitter: “I was having a good time at Eminem’s set then he played a realistic gunshot noise. The whole crowd ducked out of instinct (…) it just happened again.3 times. We left the concert area and it still sounds so real from far away and everyone ducked again. We’re all shaking. NOT OKAY EMINEM”

The rapper still hasn’t responded to this issue, which has disappointed many of his fans. However, his manager spoke for him, saying that these sound effects have always been used during the song. 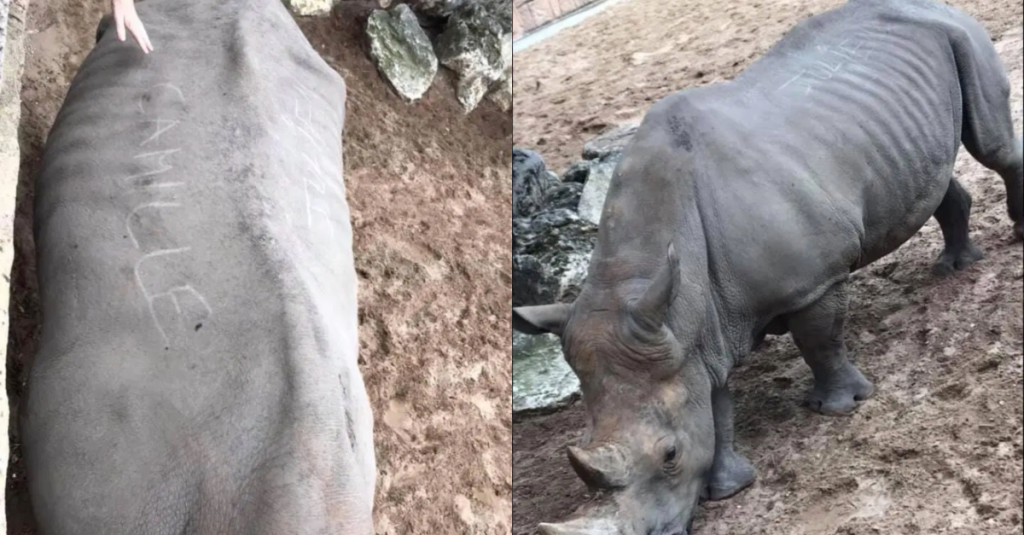 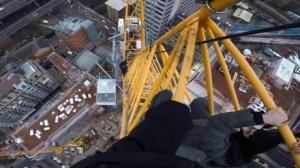 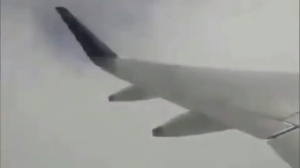 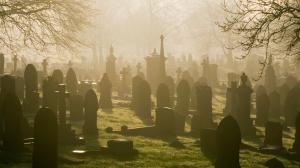 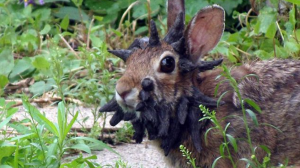 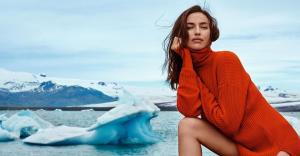