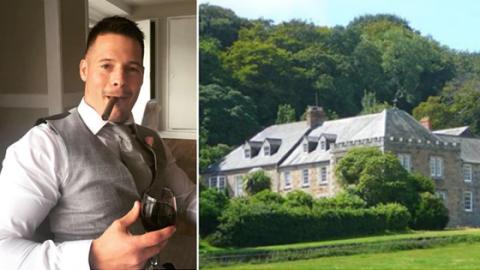 It sounds like something out of a rags-to-riches fairytale, but this story is totally true - Jordan Adlard Rogers has inherited an area of 621 hectares after a DNA test proved he was the rightful heir.

This is the extraordinary story of 31-year-old Jordan Adlard Rogers. After having a DNA test, Jordan, who previously lived on a housing estate with his family, inherited a very different kind of estate worth £50 million in south-west England.

It’s an astronomical sum which means that Jordan can house his family and loved ones for years to come. The DNA test revealed that the estate’s owner was his late biological father. As well as being the new owner of the estate, the Brit will receive an income of around £50,000.

Jordan Adlard Rogers expressed his feelings about the inheritance to Cornwall Live: “People say I’m lucky but I would trade anything to be able to go back and for Charles to know I was his son. Maybe then he might have taken a different path. I’m not going to forget where I’ve come from. I’ve been at the point of worrying about the next bill and have had a tough start in life but now I’m here I want to help people.”

Check out the video above to see Jordan's incredible new home for yourself! 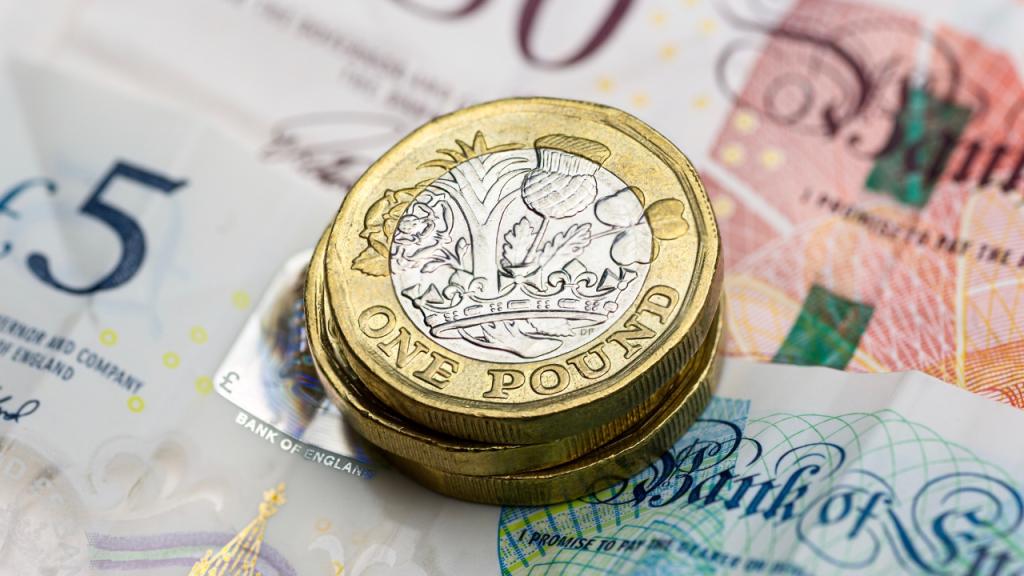 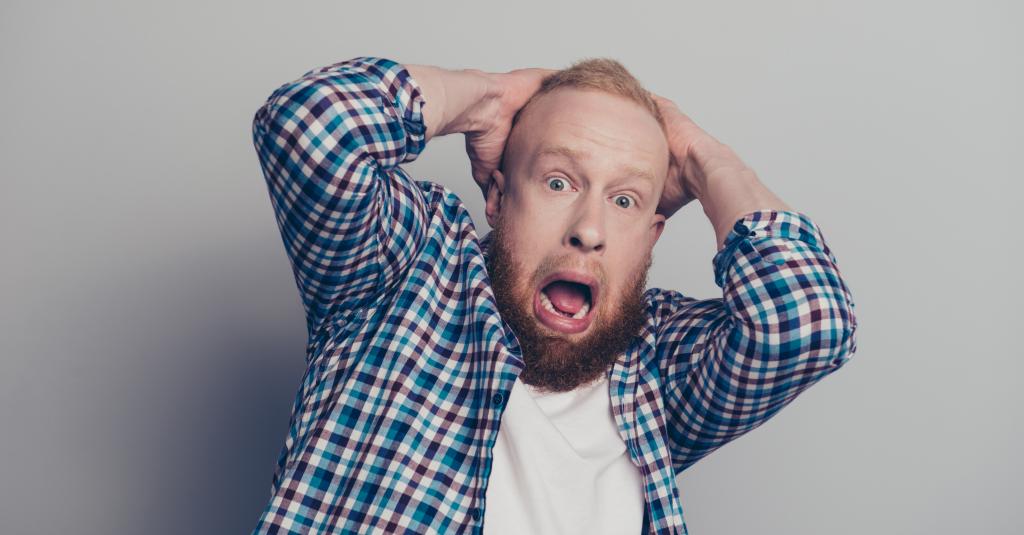 After Overdosing on Viagra This Man’s Life Was Changed Forever 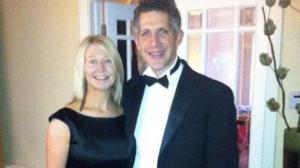 This Couple Was Living The High Life Until She Found Out Where The Money Was... 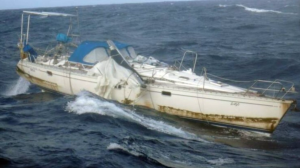 After Finding an Abandoned Yacht, These Fishermen's Lives Changed Forever 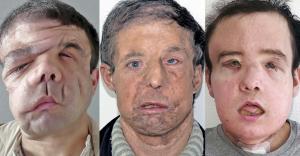 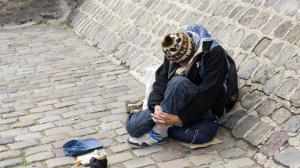 Broke and Almost on The Street, This Man's Life Was Saved By A Blanket 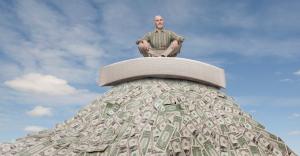 He Worked As a Janitor All His Life Despite Having £6.5 Million in His Bank... 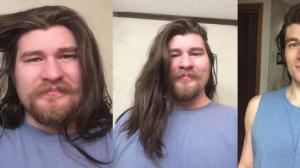 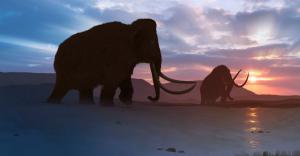 This Is Where Woolly Mammoths Lived… Before They Disappeared Forever 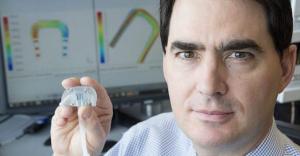