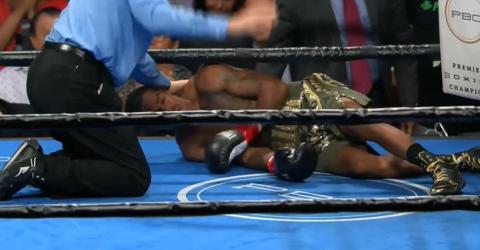 In combat sports, it is never a good idea to taunt your opponent, especially in the middle of a fight. Remember the young British fighter who emulated Cody Garbrandt's dance moves and was knocked out with a brutal high kick immediately afterwards?

French boxer Sabri Sediri recently learned the hard way not to celebrate too soon -- he was cruising through a fight, then stopped boxing to taunt his opponent instead, and was unexpectedly knocked out with 15 seconds remaining in the fight. The same thing happened to English boxer Tommy Broadbent a few weeks later.

A lot of the time, they're cocky young fighters who enjoy putting on a show by displaying their superiority, but what they don't realize is that it can quickly backfire. Perhaps we can chalk this up to the indiscretions of youth.

But there are also some instances where fighters try to act cool when they're actually out of it or struggling. American boxer Rickey Edwards did just that last weekend on PBC.

While 18-year-old prospect Jesus Ramos was dominating the entire fight, Edwards managed to dodge him in the third round.

The latter shook his head at his opponent as a way of saying "you can't touch me," and was brutally brought back to reality by a left hook to the temple that knocked him out. The 29-year-old learned his lesson the hard (and embarrassing) way... 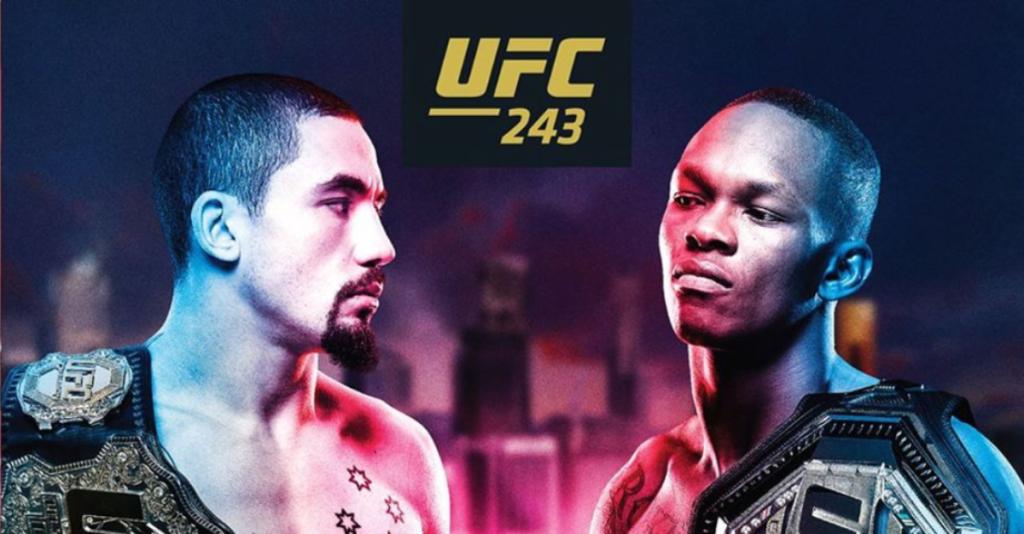 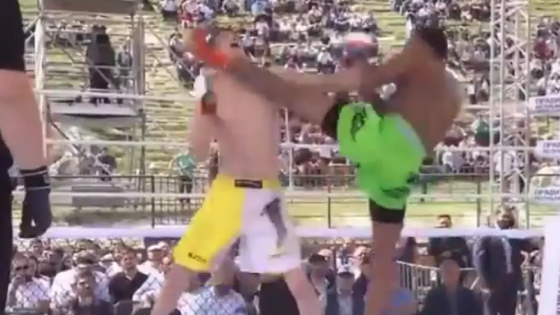 MMA: Edward Massey Connects With A Spectacular Head Kick Sending His Opponent To The Mat