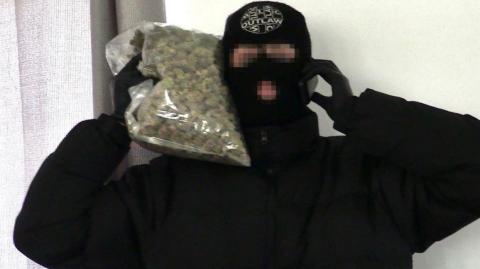 Based on recent reports, the UK government is in no rush to get everything back to a normal pre-lockdown life. While the NHS is getting more support to help to ensure that everyone has access to healthcare, one man is helping out in his own way.

The UK has been under lockdown for the past six weeks now, and life before the coronavirus seems like a distant memory. Thanks to the lockdown measures, Britons have passed the peak of the pandemic, but many sectors have suffered quite a harsh financial hit.

One man decided to help his own way. Manchester-based music producer and activist Outlaw has been driving around England in a van sporting a black balaclava. His promise, or at least according to what's written on his van, is to provide 'Free Isolation Essentials: Toilet Roll, Sanitiser, Bottled Water, Grinders, Bud'. He offers free coronavirus lockdown "essentials" including marijuana. He told Vice:

We had a "4/20 Smoke Tour" planned, and we were going to give out some weed, but then the virus came about. So we got some other stickers printed, put them up on the van and ordered a load of stuff. Since we started it's been cannabis-based, giving out weed and that. Then we moved onto more helping people in need and the homeless. I'm quite passionate about it – I don't like seeing people in need when realistically there's plenty of everything to go around.

The idea came to him when he asked his followers on Instagram "Does anyone need anything?" and claimed the hardest item to find was the toilet paper.

We tried going around the supermarkets, but nobody would give us any. I tried for about three hours online – people were charging mad prices or deliveries weren't coming for weeks. But I found a warehouse in Ireland and managed to sort it all.

Outlaw has been sharing his adventures on Instagram to the delight of his followers and Manchester Police. When asked how much trouble he gets in with the police, he said:

Yeah, yeah – [laughs] loads of times. I don't know how much I can say without my solicitor… but, yeah, it's like a cat and mouse type of thing. We're not doing anything that's harming anyone, though, and that's key – that's the main thing that they focus on.

Truly a man of the people. Respect. 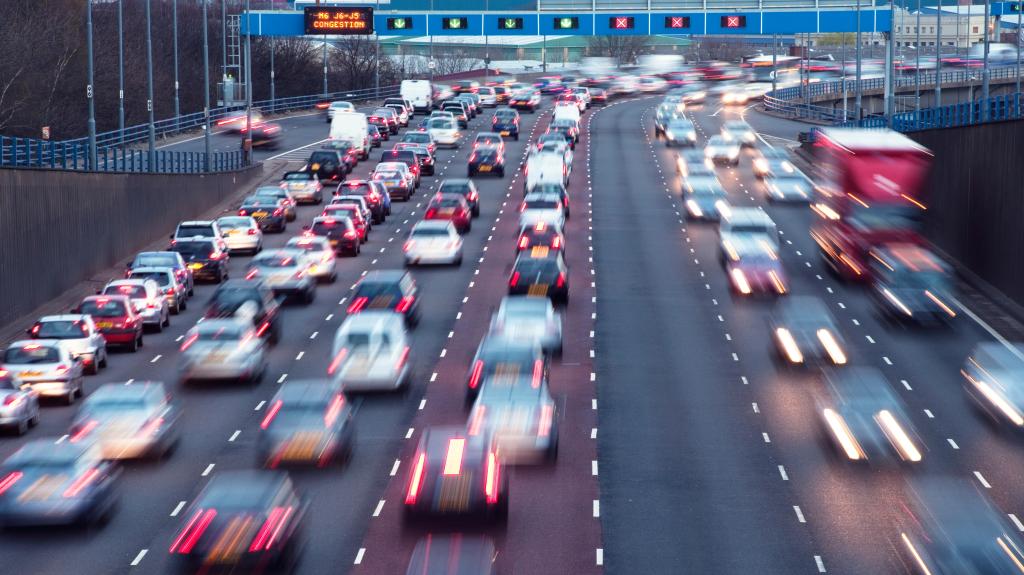