This student spent thirteen hours in a row on her smartphone, chatting to people on Facebook and surfing the internet in general. She just couldn’t stop herself, but then, she suddenly realised what was going on.

Smartphone addiction is becoming more and more common and lots of teenagers get affected by this. This addiction to constantly being online and available is making them, unfortunately, act more and more like zombies.

They almost never talk to their families anymore and when their phones are out of charge, they just runoff. Plain and simple, they think they can’t live without a mobile phone. As well as this, because smartphones can damage your eyesight, they can also be lethally dangerous if they are used improperly. Experts are aware of this problem and have put together a few tips on how to conquer smartphone addiction.

South Korea is the country with the highest addiction risk

CNN recently reported on a particularly serious story in which a 16-year-old student from South Korea decided to sound the alarm bell herself. At four o’clock in the morning one day, she realised that she had been surfing the internet for thirteen hours straight.

When she noticed that she was slowly losing her grip on reality, she knew something was wrong. She felt completely shook up.

‘I felt like my sense of reality was fading. Even when I had a fun and productive day (with my friends), it felt like a dream.’ (Yoo Chae-rin to CNN)

During an interview with CNN, 16-year-old Chae-rin’s father, Jae-ho, revealed:

‘There wasn’t much conversation among the family. If I talked to her about her phone, there would be an argument.’ His daughter secretly circumvented the rulesof just two hours of mobile phone use a day and her addictive behaviour increased enormously.

When she was 16 years old, she herself decided that she had to do something to get help and so she checked herself into a detox camp. These camps and free to visit in South Korea and you only have to pay to cover the food costs. Her father was relieved because he had been trying to get her mobile phone addiction under control for a long time.

In these detox camps, young people hand in their mobile phones at the entrance and spend their days doing exercise, crafts, being outside in nature, meditating and conversing with other people there. According to camp director Yoo Soon-Duk, the first day is a bit difficult, but you can soon see the positive effects that these camps have on the kids. 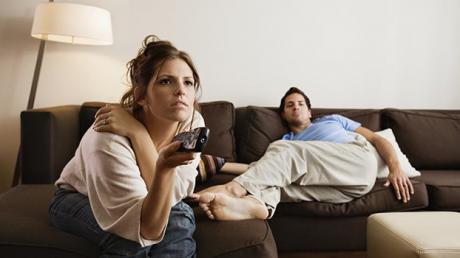 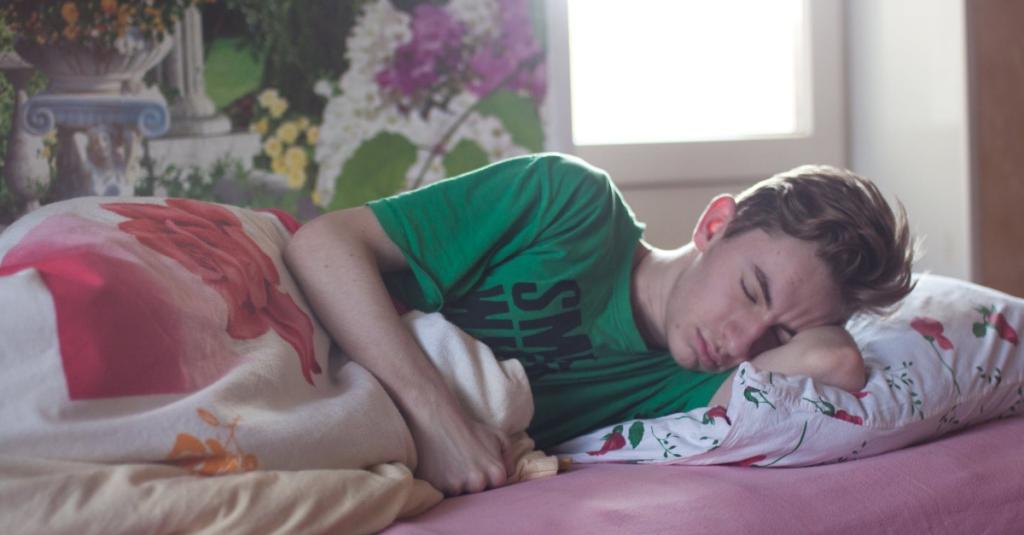 If You Sleep Less Than 6 Hours A Night, You May Be Suffering From This Dangerous Health Problem