The England women's team have had a phenomenal World Cup. With a clean winning streak through the group stages and confident, classy performances against Cameroon and Norway in the round of 16 and quarter-finals, they made it safely through to the semi-finals.

Over 11.7 million fans tuned in to watch the game on Tuesday night making it the most-watched programme of 2019 so far, proving once and for all that women's football is to be taken seriously as a sport.

However, it was sadly the end of the road for Steph Houghton and the team as they were beaten 2-1 by the US team captained by Carli Lloyd, Alex Morgan and Megan Rapinoe.

After scoring the US's second goal of the match in the 31st minute, Alex Morgan put on an unusual display for the cameras as she celebrated taking her team 2-1 up - and it got many England fans' and players' backs up.

This wasn't the first time the US team had been criticised for their goal celebrations in the tournament as they continued to celebrate raucously every time they scored - even as they got to 13-0 up against Thailand.

Take a look at the video above to see what Alex Morgan had to say about her goal celebration against the Lionesses. 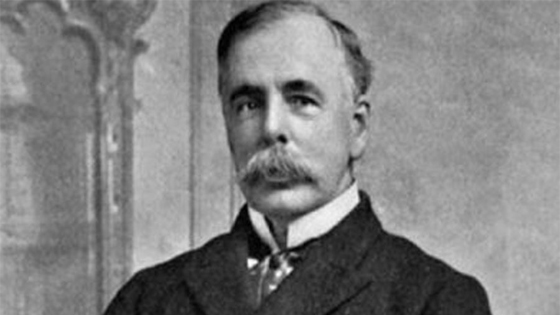