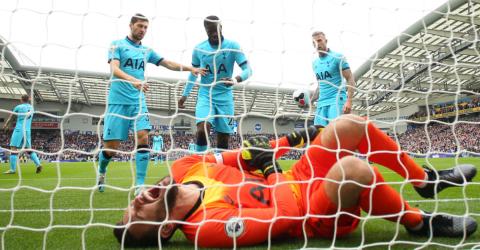 Hugo Lloris suffered a serious elbow injury after a wrong move on Neal Maupay's first goal. An injury that seemed harmless at first but which could have very serious consequences.

Terrible news for the goalkeeper and captain of the French national team. Hugo Lloris suffered a serious elbow injury after falling down awkwardly in the match between his Tottenham team and Brighton (3-0). The footage is terrifying but his injury may be less serious than expected since he is suffering from a dislocation of his left elbow.

The duration of his unavailability is not yet known, but all indications are that he will be out for several months. Many goalkeepers have given their support to the French goalkeeper, such as Iker Casillas, David De Gea and Thibaut Courtois.

David De Gea, one of his opponents in the Premier League, was also keen to encourage his French rival

A new captain and a new goalkeeper for the French Team

This long-term absence will require Didier Deschamps to make two major changes to his team. Indeed, it is Steve Mandanda who will be promoted to the position of No. 1 goalkeeper. This is a big promotion for the Marseille goalkeeper who was passed over during the two previous qualifiers for the French team.

The choice of captain is also a new parameter which will need to be defined by the coach. Once again, the Marseille Olympique goalkeeper could inherit the captain's armband since he is a very experienced player at the highest level. Raphael Varane, Blaise Matuidi and Antoine Griezmann are also on the shortlist to receive the honour.

A sad week for the Spurs goalkeeper, who had also suffered a very heavy home defeat in the Champions League against Bayern Munich (2-7). 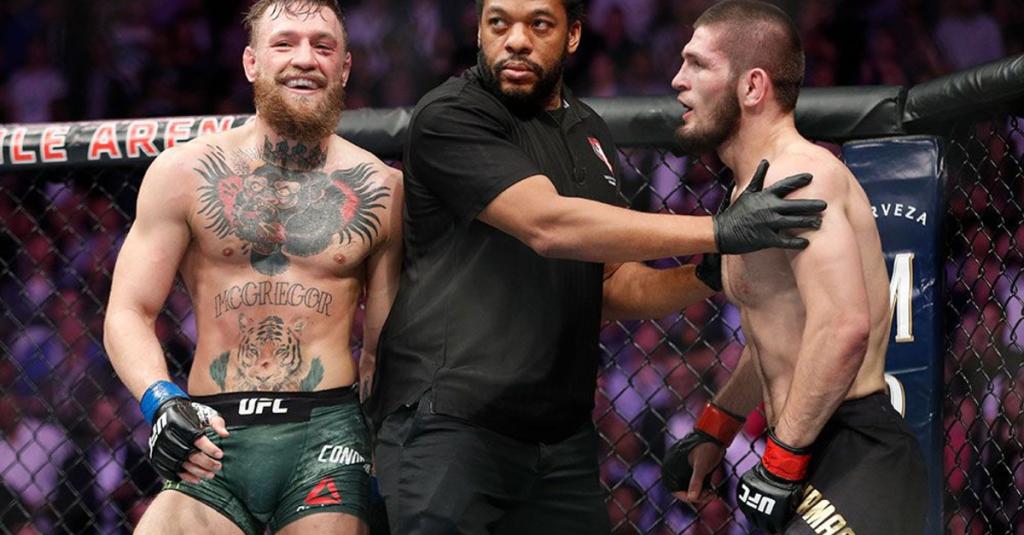