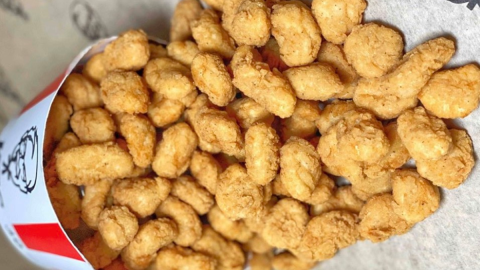 KFC has announced that from next week, they will be bringing back their legendary 80-piece popcorn chicken bucket for just one week only!

Back in February KFC released an 80-piece Popcorn Chicken Buckets and due to popular demand, the fried chicken favourites have decided to bring the buckets back for one week only.

From Monday the 24th of August to Sunday the 4th of October, the Popcorn Chicken Buckets will once again be available for just £5.99.

And, to make things even sweeter, KFC is participating in the 'Eat Out to Help Out' scheme which means from Monday to Wednesday you can get the 80-piece Popcorn Chicken Bucket for just £2.99!

KFC released in a statement:

Remember February? Feels a long time ago. It was back then (in those face mask-free days) that we surprised the nation with the release of the 80 Piece Popcorn Chicken Bucket. Well it was such a hit that we've decided to bring it back again. From next Monday (24 August) onwards, you and your mates can enjoy 80 pieces of our 100 percent chicken breast Popcorn Chicken for just £5.99.

That's 80 pieces of bite-sized fun to share... the only question to ask yourself is who are the clucky friends you'll split it with?

Well, one thing's for certain, at prices like that our friends can their own bucket.

The giant buckets of chicken were made available earlier this year and despite the Popcorn Chicken being a mega-hit, the company had to take it off their menu early in March.

But, even at the time, KFC knew that they would be bringing the sharing buckets back. They stated back in March:

We knew our Popcorn Chicken was loved, but we never anticipated quite how loved our 80 Piece Popcorn Sharing Bucket would be! It was always a limited edition and it's now been taken off our menus, but watch this space... we're hoping to bring it back soon.

And true to their word the 80-piece Popcorn Chicken Bucket has finally returned. Mark your calendars! 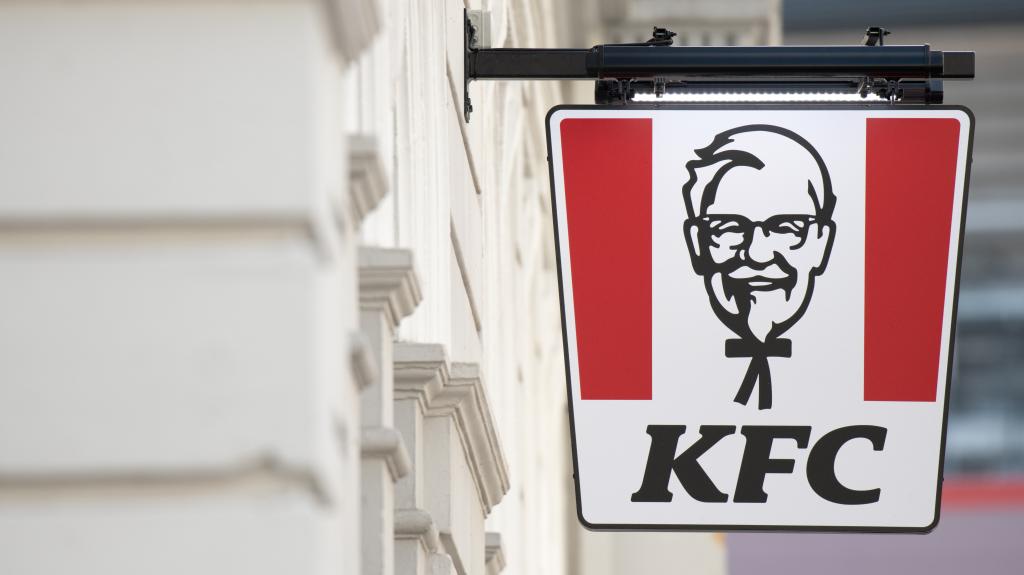