This one man decided to lead a solo scientific venture involving an egg, a bucket, Coca-cola and a year of extreme patience and anticipation. Click the video to see the end results.

Have you ever considered what would happen if you left an egg, covered in Coca-cola, for a long period of time? No? Me either. However this man decided to take matters into his own hands and became the Isaac Newton we never knew we needed.

This scientist had an unusual idea for an experiment: place an egg in a bowl full of Coca-Cola, and leave it wrapped up for a year to see what happens.

Whilst on his summer holiday, this scientist decided to place an egg in a container full of Coca-Cola. He then covered it with cling film and left it alone in his holiday home for a whole year. He returned the following summer to uncover the weird results.

Check out the video and discover the result for yourself... 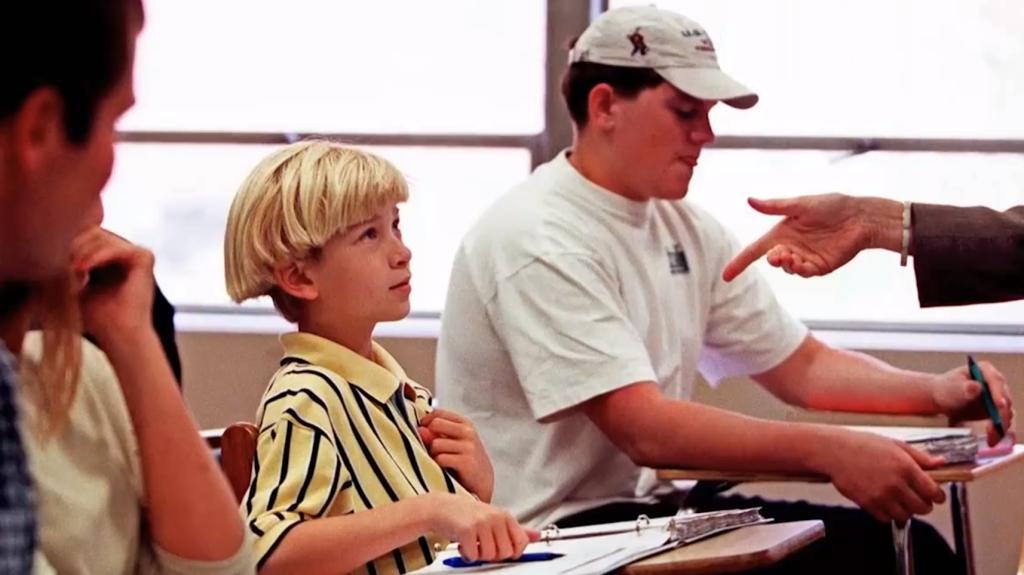