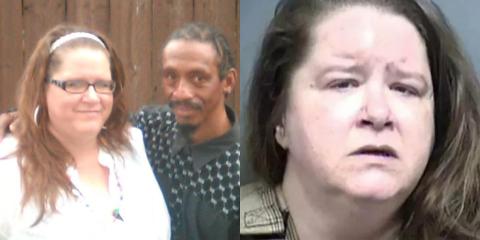 A woman from Pensylvania, US is pleading guilty to third-degree murder by sitting on his chest, crushing and suffocating him as a result. However, the bizarre trial still avoids her a life-sentence...

A fourty-four-year-old woman, Windi Thomas is pleading guilty to crushing and killing her boyfriend, Keeno Butler, also 44 back in March, earlier this year. According to reports, the pair had a turbulent on-off relationship and, on one particular night, things took a turn for the worst when Thomas was looking to purchase crack cocaine after already being under the influence of alcohol and and ended up in a heated altercation with Butler.

It didnt't take long for Thomas to resort to means of serious violence as she attacked her partner with a knife, leaving a stab wound in his hand and proceeded to beat him continuously with the leg of a wooden chair. Mr Butler's condition reached a point of fatality when Thomas, weighing 21st (136kg) pinned him down and placed the entire weight of her body on his face and chest, crushing him in the process where he weighed a mere 8st (54g).

Ms. Thomas' defence claimed that Mr Butler's suffocation was a result of a pure accident and that she had no objective of killing him - being under the influence of alcohol, she simply collapsed. However, Thomas' prior actions disparge this claim, highlighting the severity of her violence toward Butler.

It was further reported that Ms. Thomas made a call to the police shortly following the fatal incident, screaming 'I killed my boyfriend'. Indeed, she is now set to serve between 18 to 36 years in jail, with time being discounted from between 20 to 40 years as a result of a plea agreement with court prosecution, dodging a life sentence. 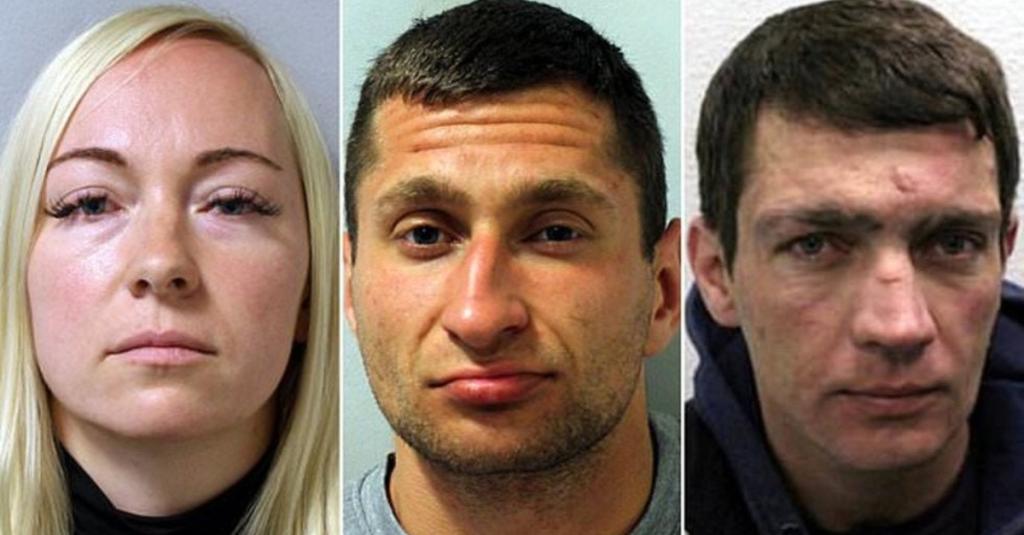 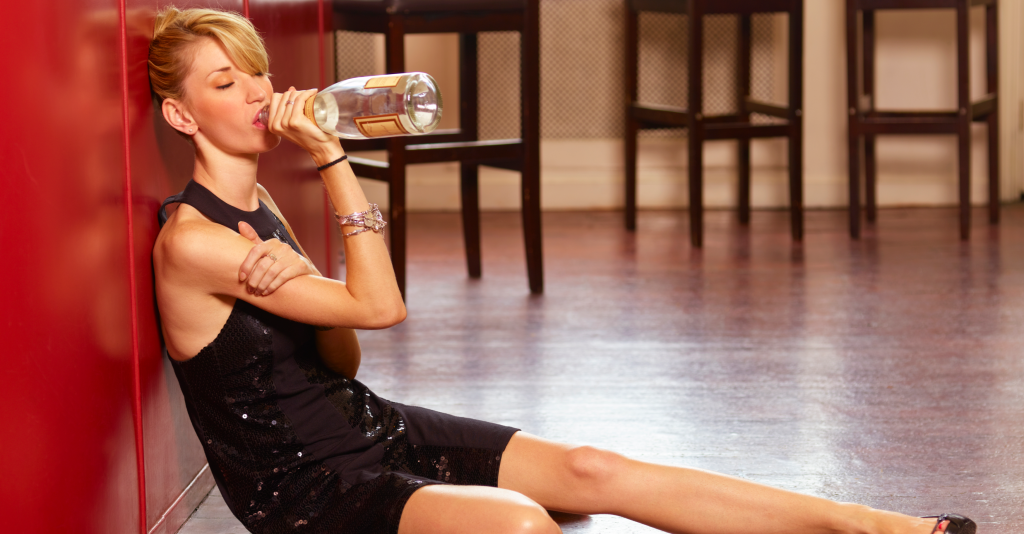