While visiting a hotel school in the Drôme department on Tuesday 8 June, Emmanuel Macron was slapped by a man in the crowd.

The scene has already provoked numerous reactions on social networks. While he was on a trip in the Drôme department on Tuesday 8 June, the second stage of his 'Tour de France of the territories,' Emmanuel Macron was slapped by a man as he ran up, all smiles, to meet the crowd.

As you can see below, it was a man in the middle of this crowd, behind a line of barriers, who grabbed the arm of the head of state and slapped him on the left cheek. The presidential security service immediately intervened to take Emmanuel Macron to safety and arrest the individual.

According to information gathered by BFMTV from the Élysée Palace, the footage of the slap received by the president is genuine, and two people were taken into custody following the incident.

A gamut of reactions

After these images were broadcasted and released to the public, the reactions were not long in coming. 'I call for a republican awakening. We are all concerned. The foundations of our democracy are at stake,' said Prime Minister Jean Castex during the government question time at the National Assembly, in a splendid demonstration of hyperbole.

The same refrain is taken by the opposition: radical left-wing deputy Jean-Luc Mélenchon expressed his solidarity with the head of state in a tweet. 'This time, you are starting to understand that the violent ones are taking action?' he wrote.

Ex-president, François Hollande, Tweeted his dismay and condemned the act: 'Attacking the President of the Republic is an unbearable and intolerable blow to our institutions. In the face of this unspeakable act, the whole nation must show solidarity with the Head of State. In these circumstances, I send my full support to @EmmanuelMacron.' 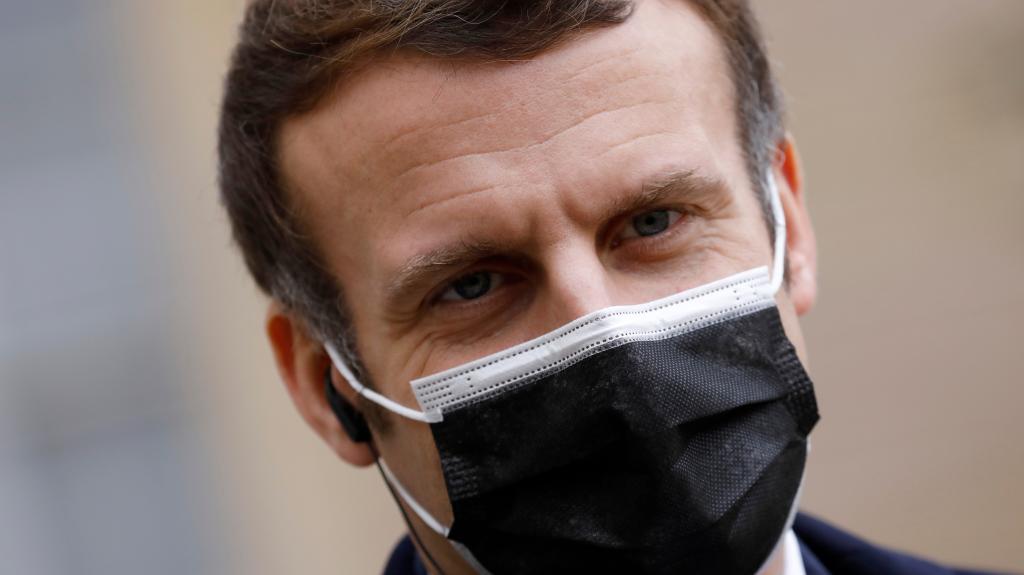 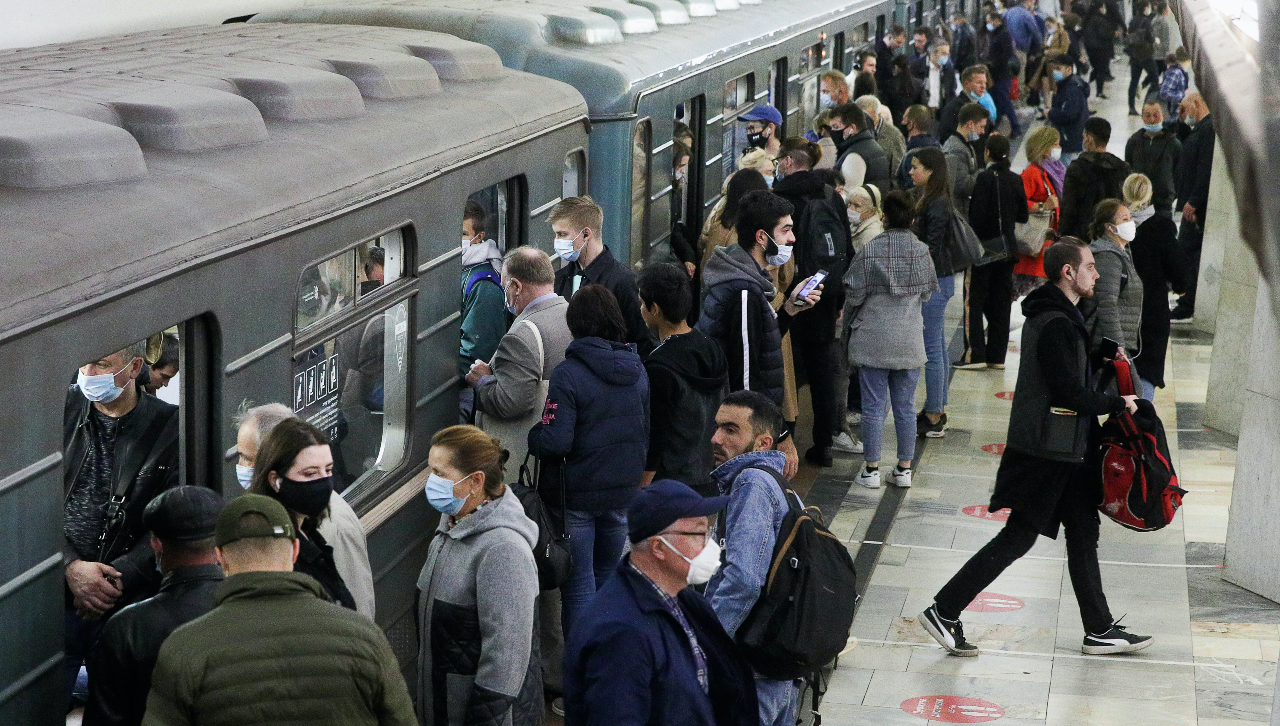 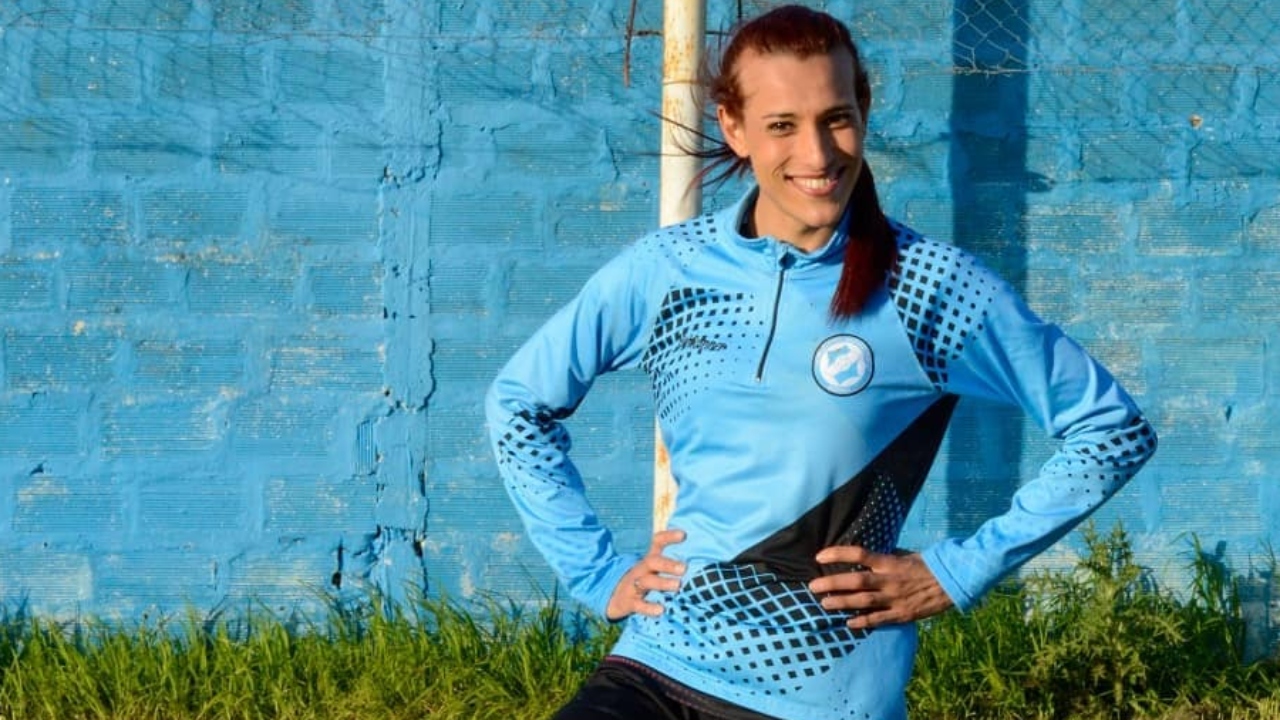 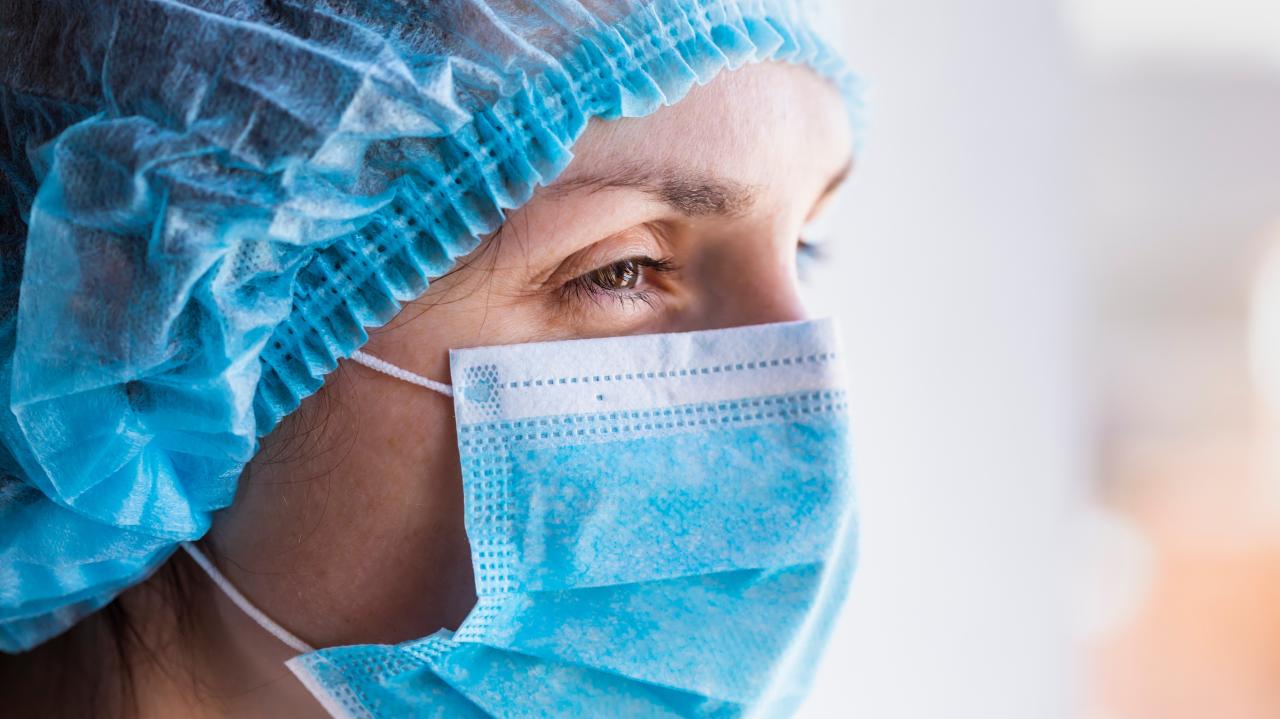 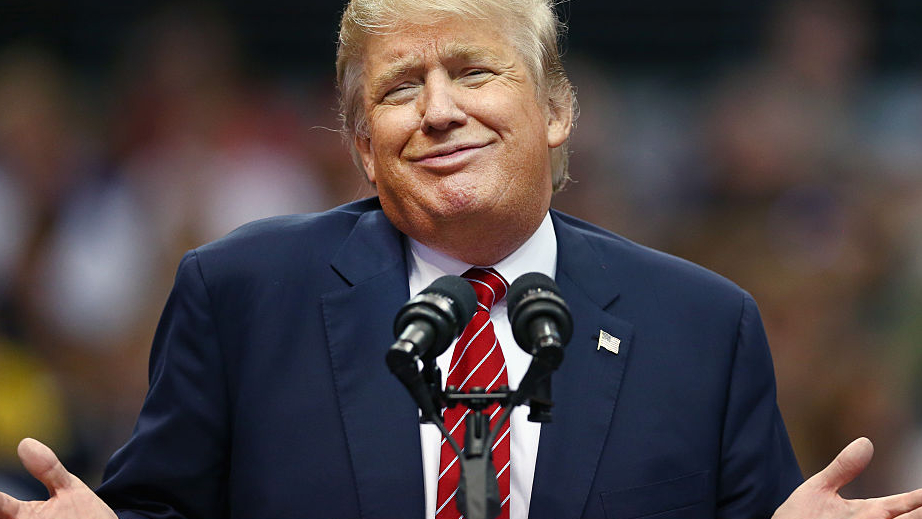 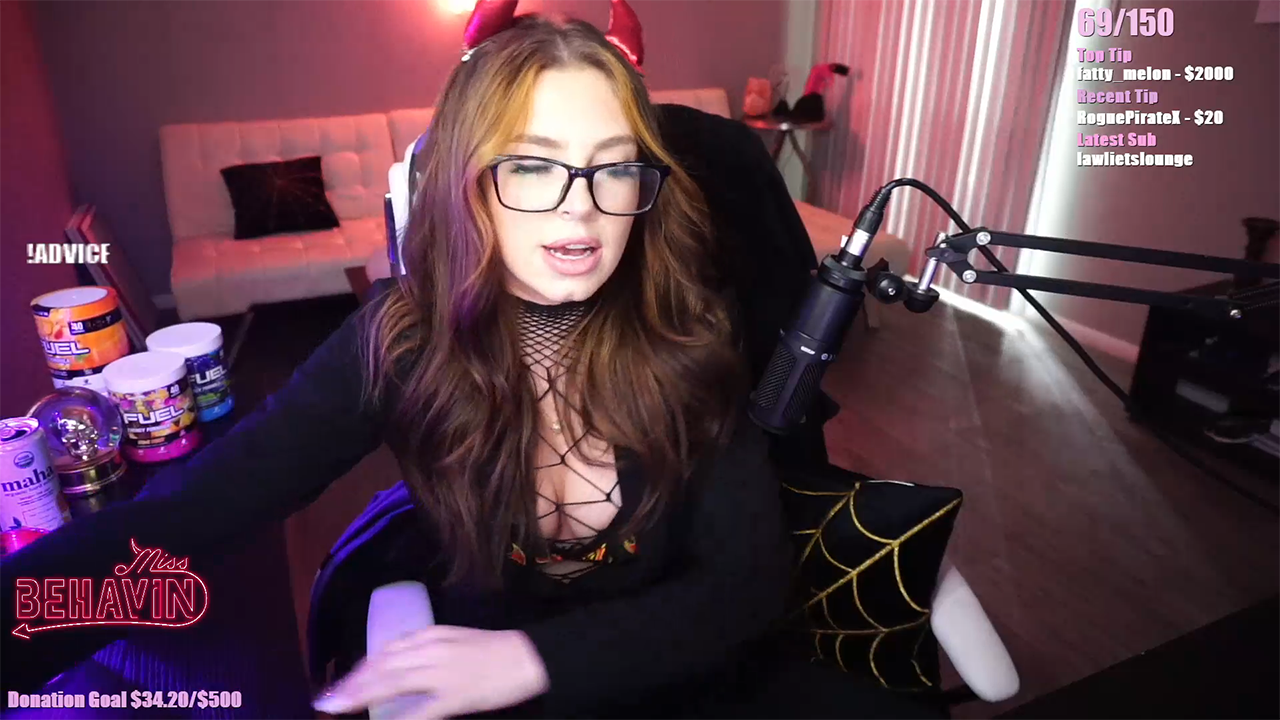 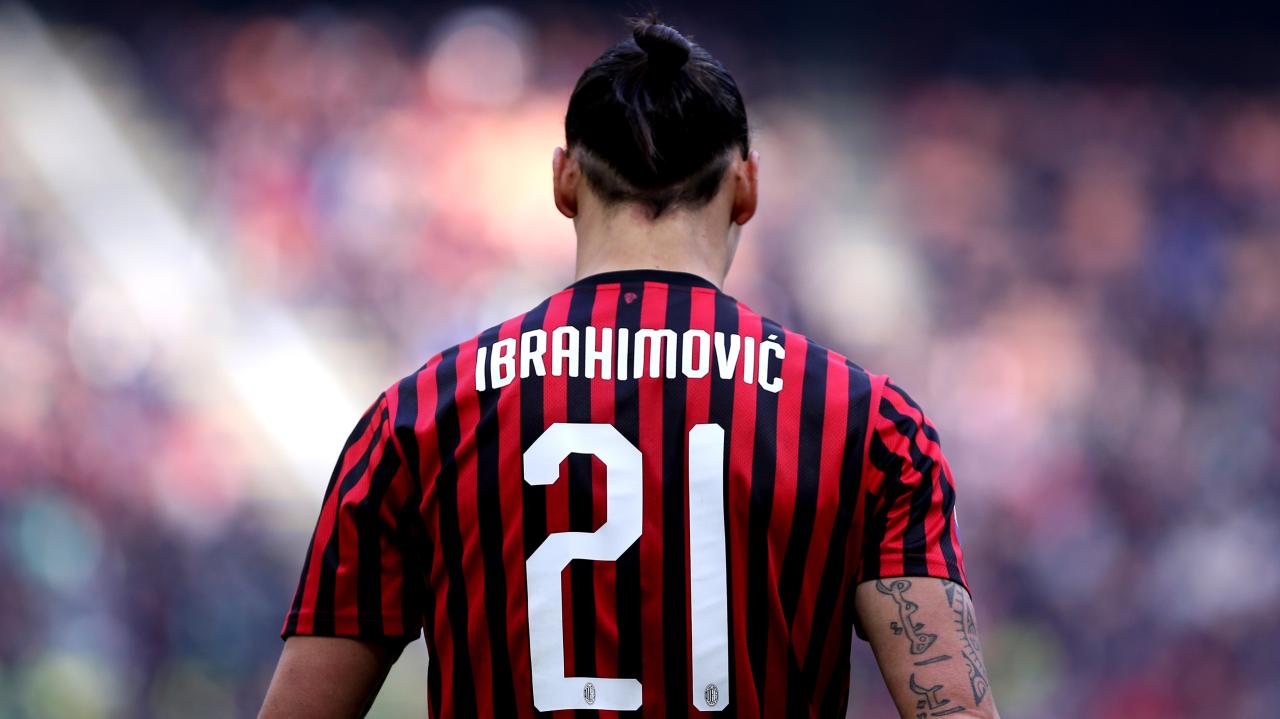 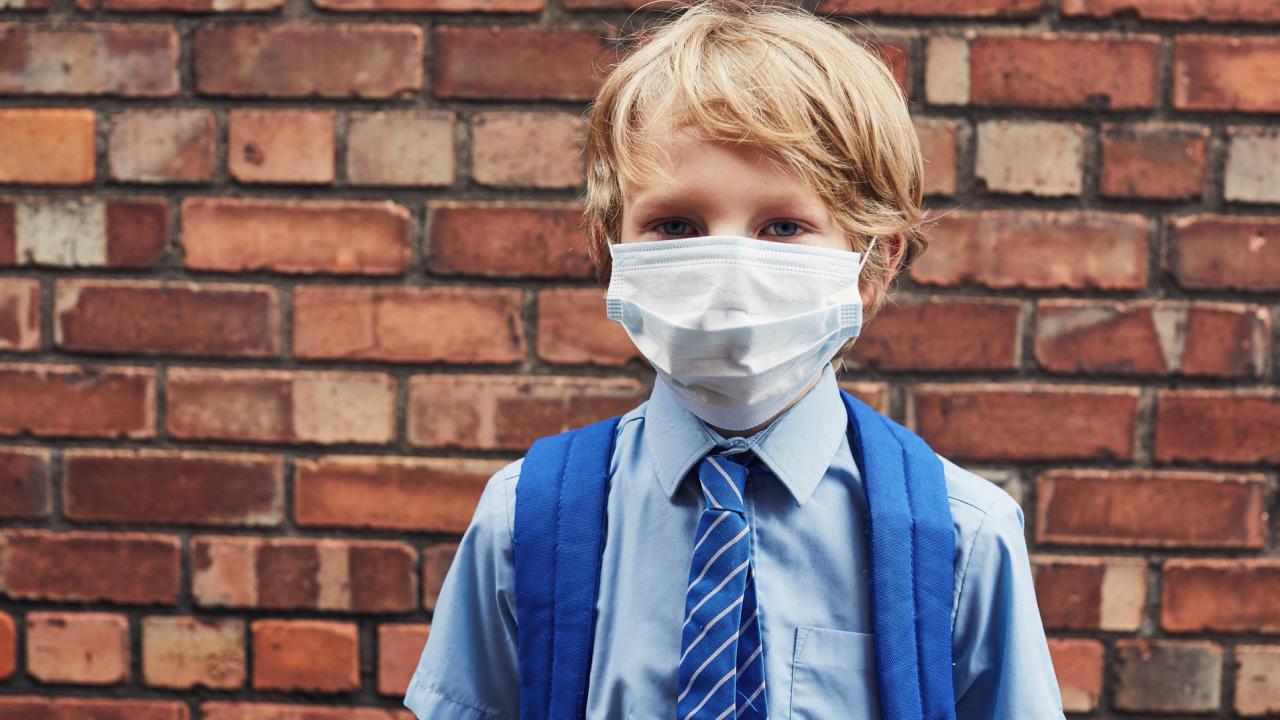 Lifestyle, viral
This teacher slapped a student who refused to wear a mask in class 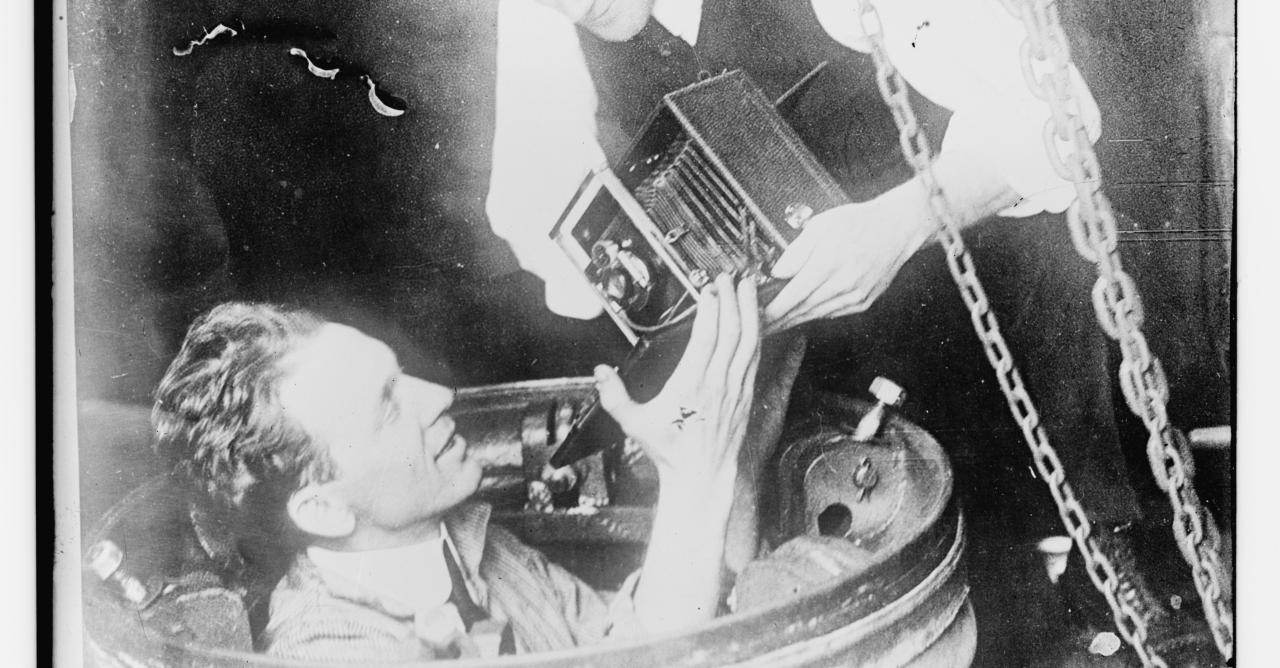 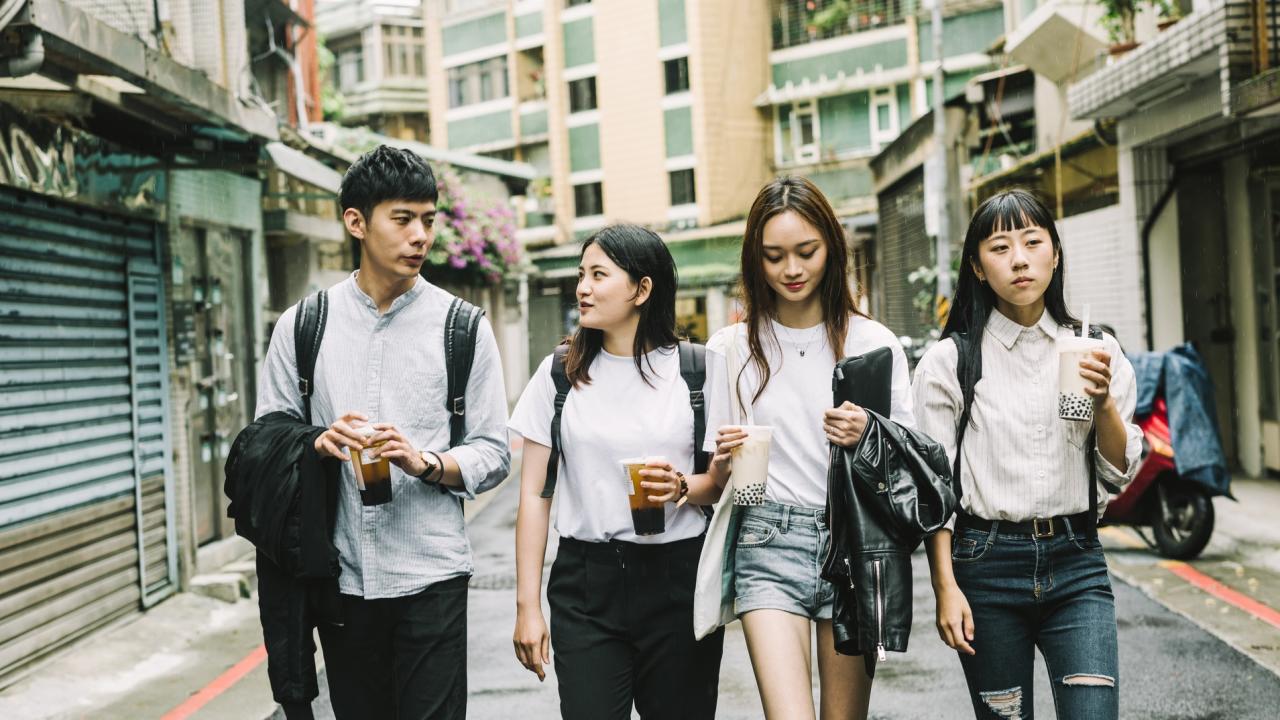 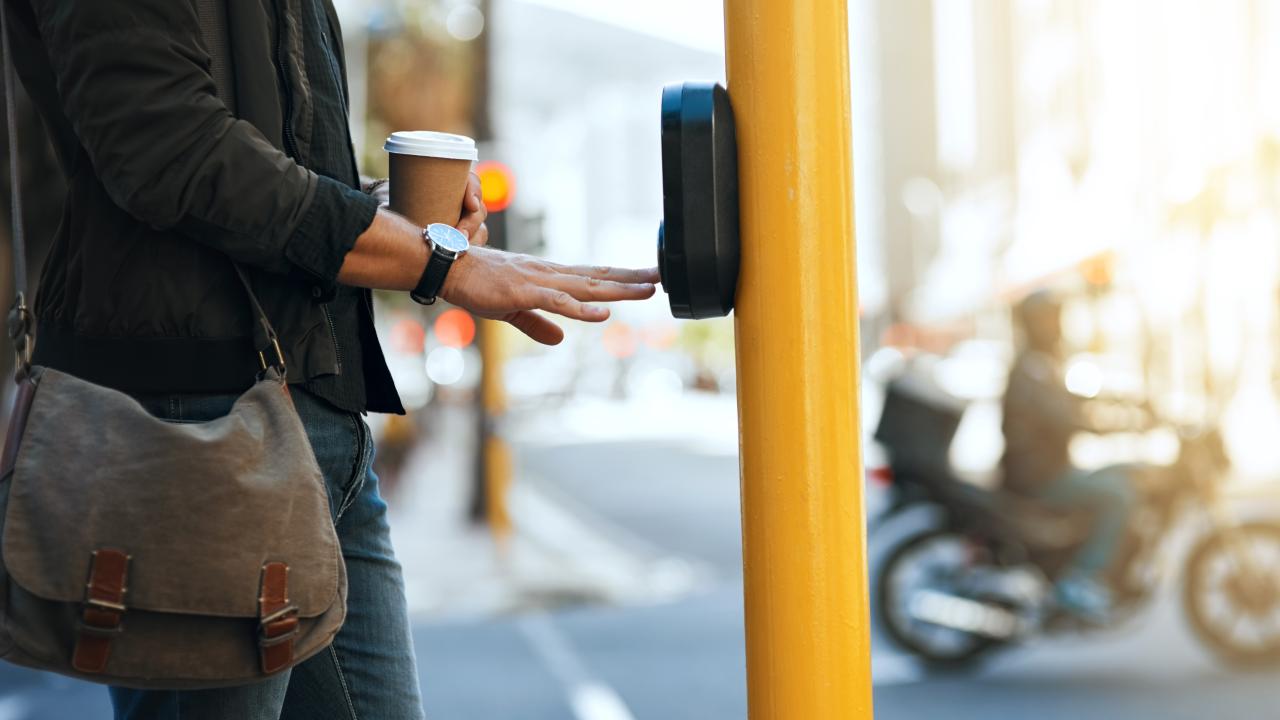 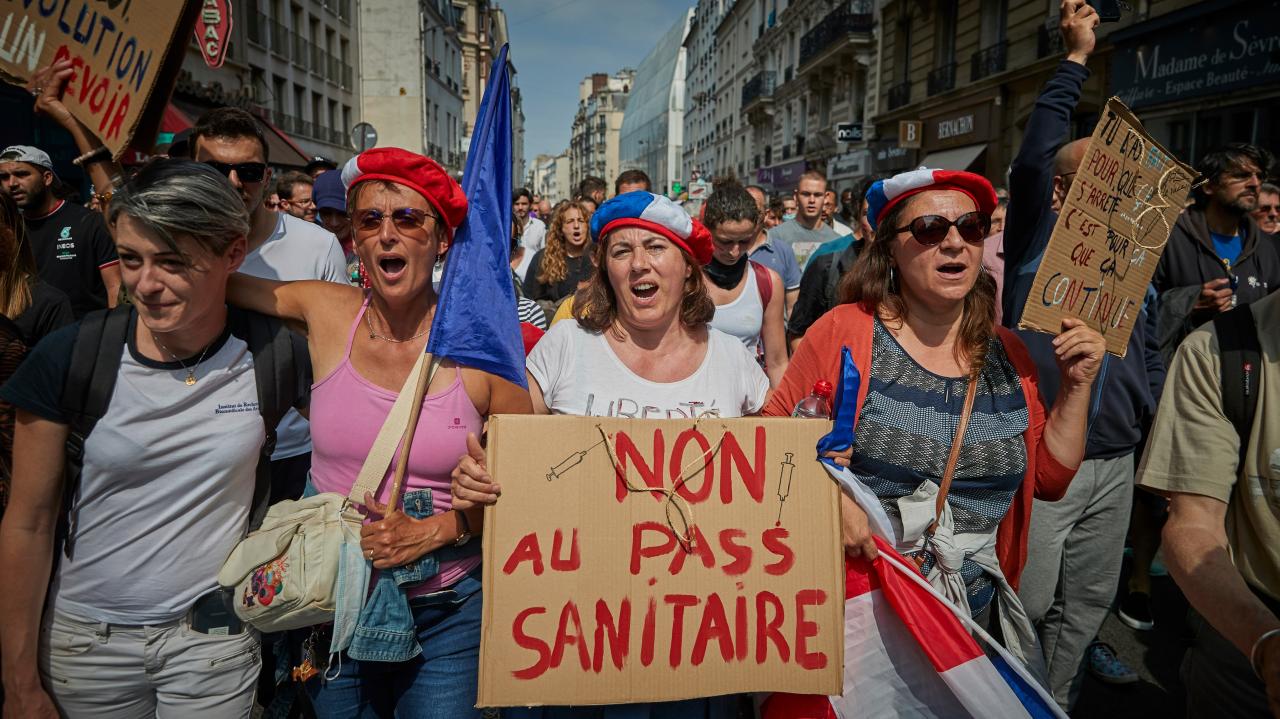 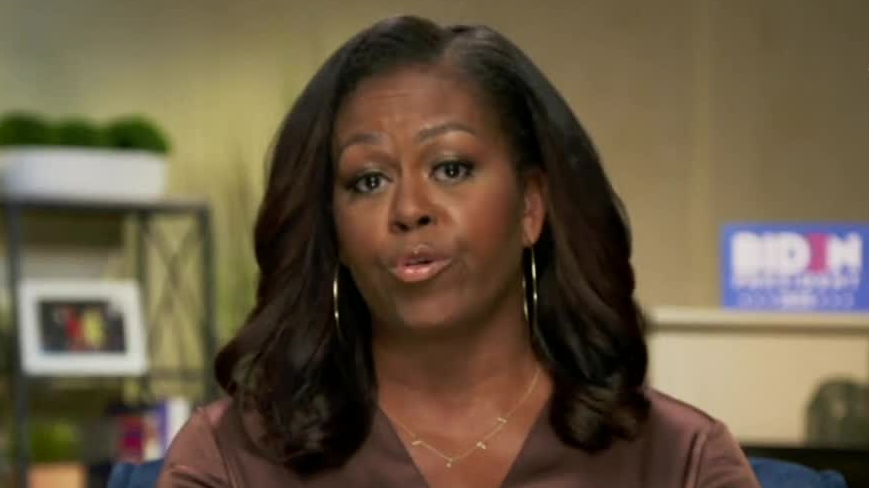