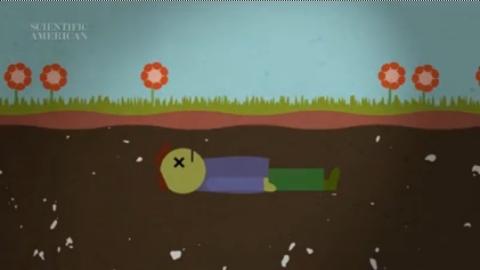 A new video animation designed by the popular magazine Scientific American explains in just a few minutes what happens to your body after you die.

What happens to our bodies after we die? This is a very serious question that Scientific American recently answered on their website. Since the debate can be as exciting as it is repulsive, the magazine decided to deliver its explanation using animation.

In just two minutes the little cartoon describes the decomposition chain reaction that occurs in an organism after its death. This phenomenon can last between two weeks and two years.

During the decomposition of human tissue, two distinct processes occur. The first is the self-destruction of the cells, a phenomenon known as cellular autolysis. This reaction begins shortly after death. As the cells undergo a disruption of their biochemical balance, they are gradually destroyed by their own enzymes.

In the hours following death, the body becomes quite rigid, which is known as cadaverous rigidity. This phenomenon is due to the muscle cells. Since there is a lack of movement these cells are no longer able to evacuate calcium, which is partly responsible for muscle contractions. This element begins to accumulate and cause the muscles to be immobilised into a contracted position, resulting in the rigidity that is at its maximum between 6 and 10 hours after death.

At a particularly advanced stage a second process begins, putrefaction. This reaction manifests as an attack by the bacteria being hosted by the individual itself. These micro-organisms break down tissues by feeding on nutrient-rich fluids. As the bacteria multiply during putrefaction they produce large amounts of gas that accumulate in the body before being finally expelled.

Among these gases the video says there is freon, benzene, sulphur and carbon tetrachloride. All these volatile elements are associated with foul odours, commonly mentioned when talking about the phenomenon of putrefaction.

Insects also participate in the decomposition of human tissue. This is particularly the case with blue flies whose larvae feed on the tissue, as well as hordes of other specimens. All however, do not intervene at the same time; Diptera which are blue flies are usually the first. Several weeks or even months later is when other groups of necrophagous insects arrive.

Once the work of the bacteria and insects is complete, only the corpse’s skeleton remains. This process can last longer or shorter depending on various factors. Bone proteins can also decompose over time. The remains are transformed into dust that feeds the land with minerals and promotes the development of plant specimens. 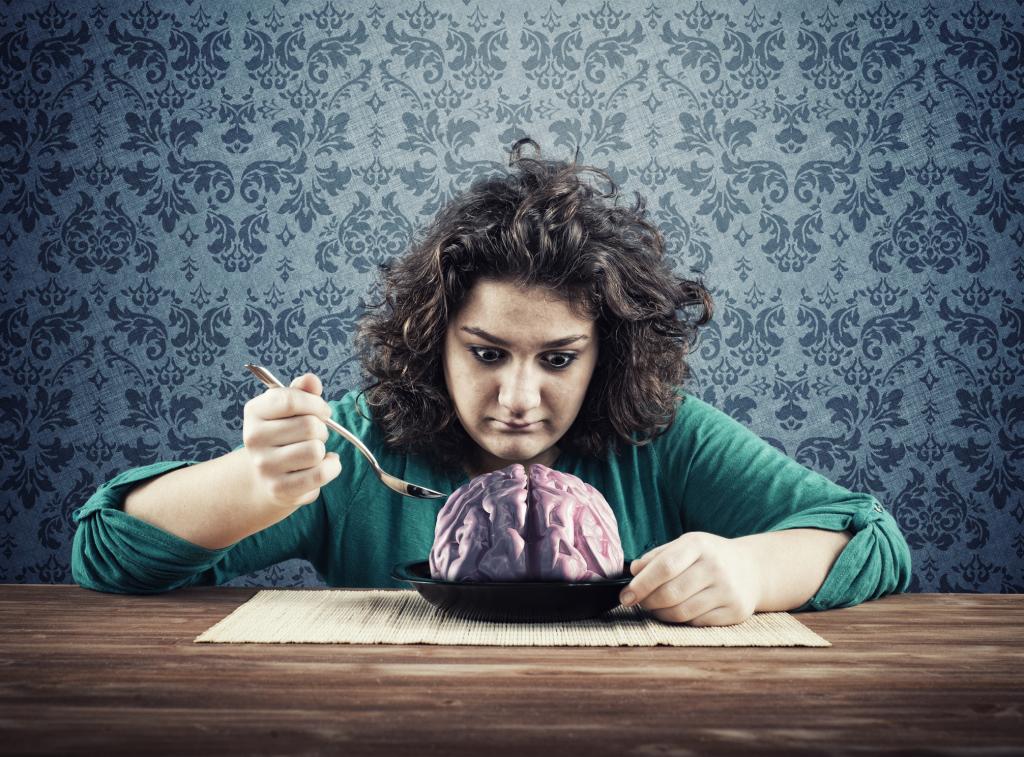 What Happens To Your Body If You Eat A Human Brain? 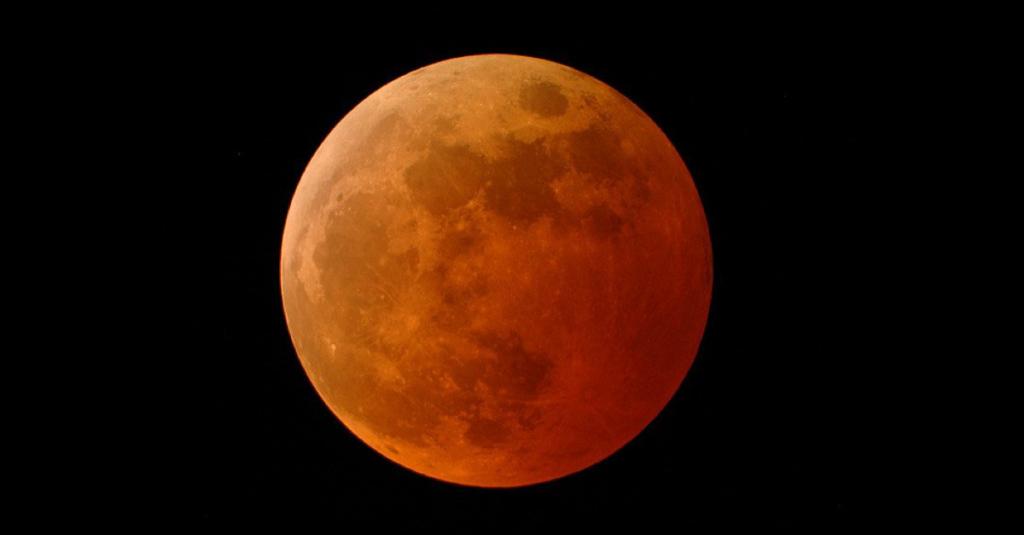