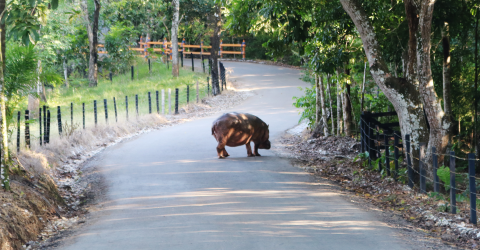 Once upon a time, there was a Columbian drug lord who spent his riches on many, many lavish things. Pablo Escobar was known for being one of the most successful and wealthy drug lords of his time. From jet planes and classic cars to yachts and grand estates, 'the king of cocaine''s earnings peaked at an estimated $30 Billion US, it's even said he burned $2 million just to keep his daughter warm while in hiding.

Another one of the numerous ways he spent his money was the famous Naples Estate, which covered about 20 square kilometres also included a zoo. Escobar purchased numerous animals to fill the zoo including giraffes, rhinos, zebras, ostriches and hippopotamuses.

After the death of Pablo Escobar in 1993, the Zoo was acquired by the Columbian government, most the animals were relocated however given the size of the hippos they were left to roam the grounds.

Originally just 4 hippos, once the hippos were released from captivity they started to breed. And now, over a period of more than two decades the hippos have flourished, now numbering 80 individuals or more.

According to a recent study, researchers suggested that these large nonnative herbivores could play a crucial role in the revitalization and enrichment of certain ecosystems through the nutrients they provide the soil and effect they have on water flow.

A recent study conducted by researchers for Scientific American claimed that the presence of these hippos could mirror the effects of certain, now extinct, creatures once had on the very same habitats they reside in. Two animals extinct animals the hippos are said to substitute are the large-headed llama, which disappeared around 11,000 years ago and an extinct semiaquatic hoofed creature known as Trigonodops lopesi.

However, the exact impact the hippos are having on their adopted habitat is still relatively unknown and other researches even suggest that their presence could be damaging to the environment. A study in Kenya showed that river runoff containing large amounts of hippo poo, led to oxygen-poor water which resulted in 13 mass die-offs in fish in the surrounding area.

Time will tell whether these hippos pose a threat to their new environment or not, but given the history, their numbers are surely going to continue to boom. 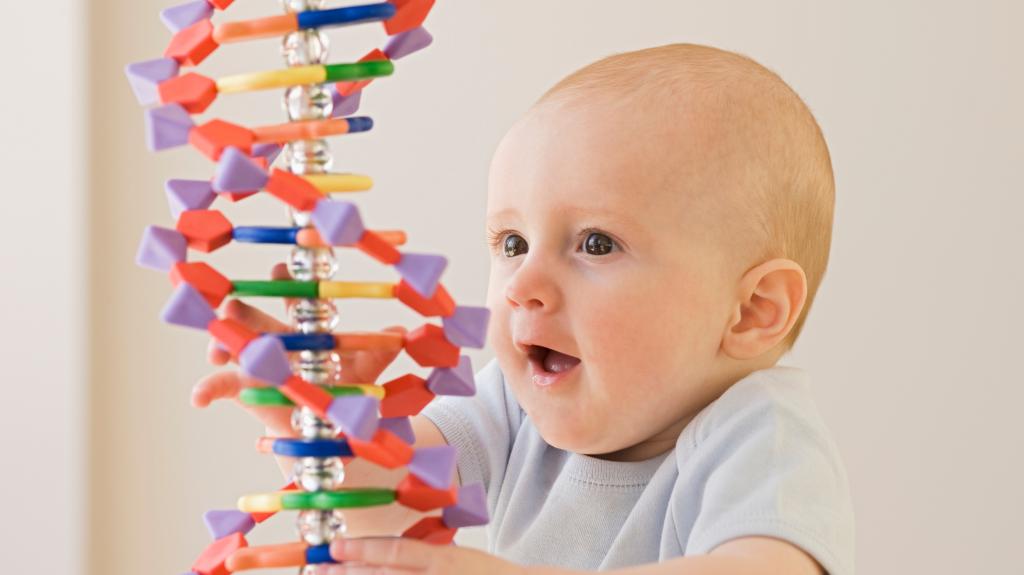 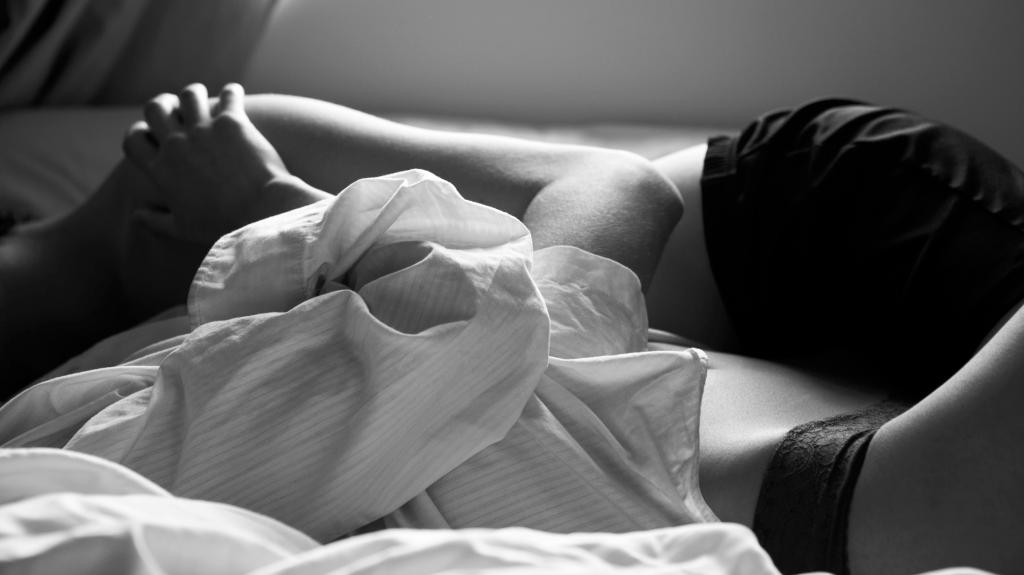 A Study Reveals Surprising Thing That Helps Women To Climax 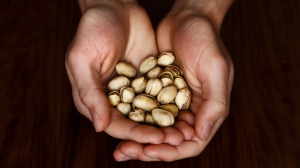 Nature’s Gold: 11 Reasons You Should Be Eating Pistachios Every Day