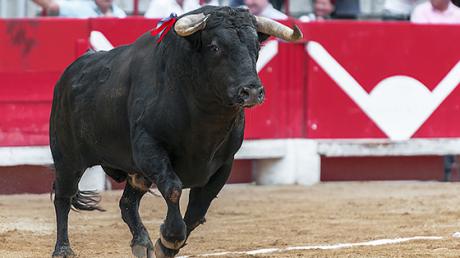 A bull escaped from its pen and charged at the crowd during bullfight organised in the Gard department in Southern France during its annual event. The animal was killed by the police and 6 people were injured. Harrowing footage from the event shows the moment it broke free.

Bullfights don't just happen in Spanish countries. In Vergèze, located in the south of France, an annual event that happens over the course of a weekend features bullfighting. For spectators, the event is supposed to be an exciting spectacle. However, one bull managed to escape from its pen and caused panic, injuring at least six people in the process.

‘The bull was returning to the corral, got out of the truck safely, but once in the corridor of the corral, had a crazy fit and charged at the gate, completely demolishing it,’ said the mayor of Vergèze, René Balana, on-air with French news source France 3. The animal then rushed towards a restaurant, knocking over multiple people in the process. It reached the bull ring, where the horses were penned up. At this moment, the police managed to surround it and the beast ended up being shot down.

The police have counted six injuries, two of which were officers. One of them was left in a serious condition after the bull stuck him in the leg with one of its horns. The municipality immediately cancelled the bullfight and all upcoming events.

Judged as cruel by animal rights organisations, bullfighting is a spectacle in which a man goes up against a bull while it charges at him as a result of stress. Depending on the country, the ‘toreros’ (bullfighters) go as far as killing the animal. Their death is very slow as a result of the animal being stabbed multiple times in the back with swords. Some of the not very ‘skilled’ toreros miss their target, which prolongs the beast’s agony.

Bullfighting has been officially practised in France since the 19th century, but there are records of bullfights taking place during Louis XII and Louis XIV’s reigns. There are four bullfighting schools, three of which are located in Arles, Béziers and Nîmes in the South of France. Bullfighting is not practised in the UK. 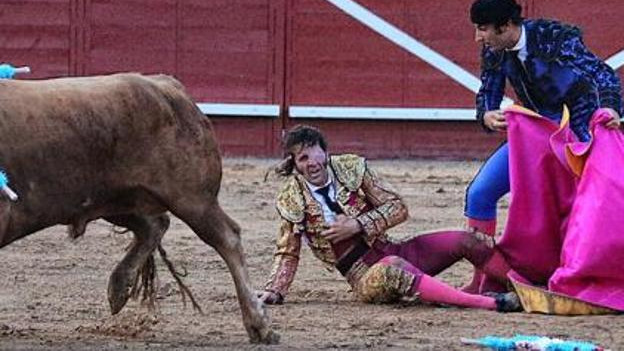 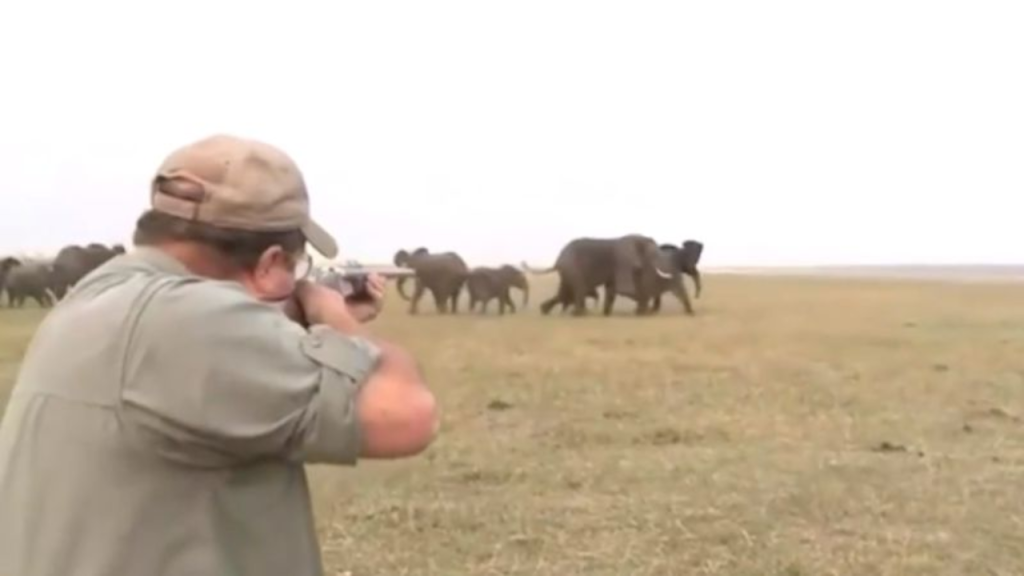