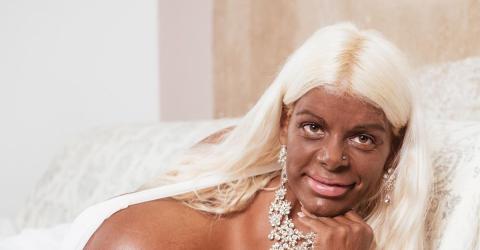 Martina Big is an unusual woman. She is addicted to tanning and her dream is to have the biggest breasts ever seen. She aspires to have an "extravagant Barbie figure."

Martina Big is from Trier, Germany, but has moved to the United States to undergo a number of body modifications.

Martina's aspiration in life is to become the ultimate real-life Barbie. But not just any Barbie - she wants to be a dark-skinned Barbie with the biggest pair of breasts ever seen.

This woman, who is also addicted to tanning, is determined to achieve her goal and won’t stop until she reaches it. In addition, she went to Kenya to be baptized as Malaika Kubwa, which means "big angel" in Swahili.

She got married to Michael, who supports her every step of the way and has also gotten several injections to darken the color of his skin.

They say they "will have black children", even though they are originally white. But the most surprising thing is that she is actually very close to breaking the world record with her huge breasts.

Making them larger using saline solution she aims to have 20L of solution in each breast! Some doctors suggested she stop however she has no intention of doing so.

You can check them out in the video above. 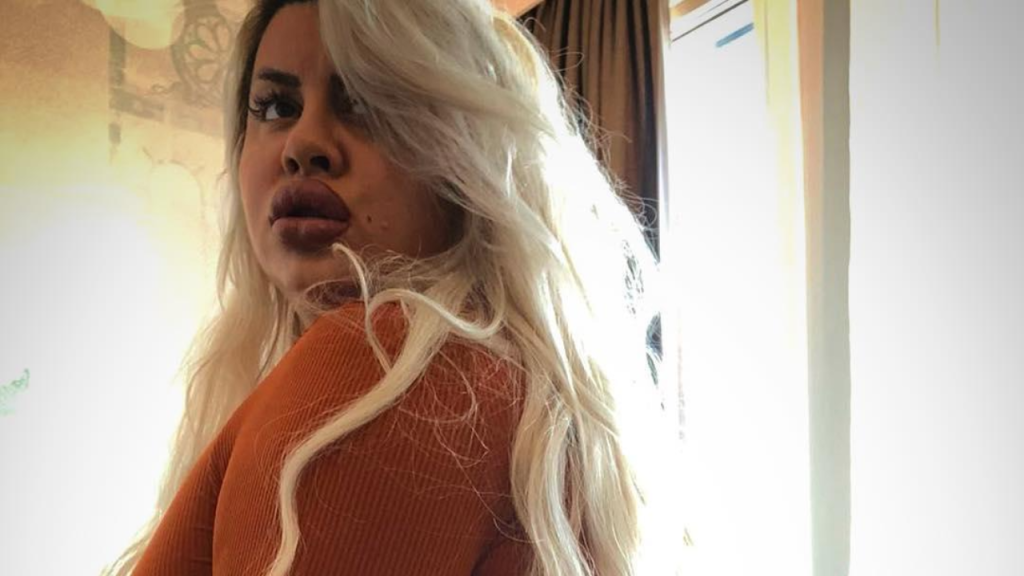 In order to gain the world’s biggest bum, this woman eats 15 jars of nutella a month 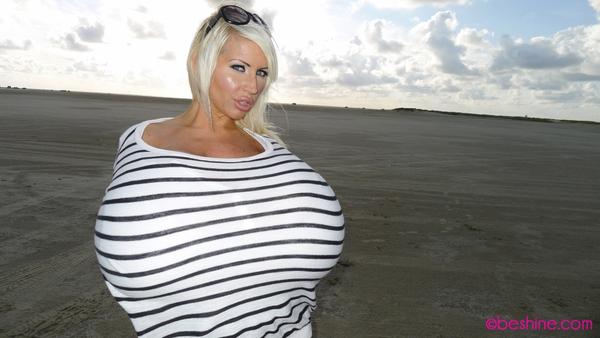