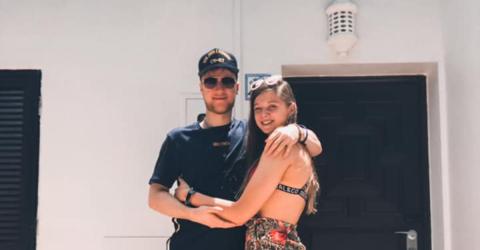 Doctors told a young woman that she was bipolar, they prescribed medication, and the drugs never worked—it turned out the 22-year-old had a brain tumour.

In 2017, Laura Skerritt visited the doctors after experiencing hallucinations, so they prescribed her with meds to help curb her mental illness. The doctors believed she was suffering from bipolar disease.

They claimed that her hallucinations and psychosis were because of her bipolar disease, but Laura couldn’t help but think that there was something else wrong with her.

And it became more apparent that something wasn’t right when the antidepressants weren’t working for the 22-year-old. As a result, her state failed to improve.

Eventually, the swimming instructor was experiencing super intense migraines and had a tough time walking. Can you imagine how scary that would be? Thankfully, she was finally referred to the right hospital.

After the brain scan, Laura found out that she had a tennis-ball-sized tumour inside her brain. She talked about the whole ordeal:

Laura continued by saying: 'I'm quite an emotional person and flip between happy and sad moods, but this is just part of my quirky personality.' She obviously knew all along that something else was wrong.

So what happened with Laura’s brain tumour? Were the doctors able to remove it? What state is Laura in now? Take a look at our video for the full story! 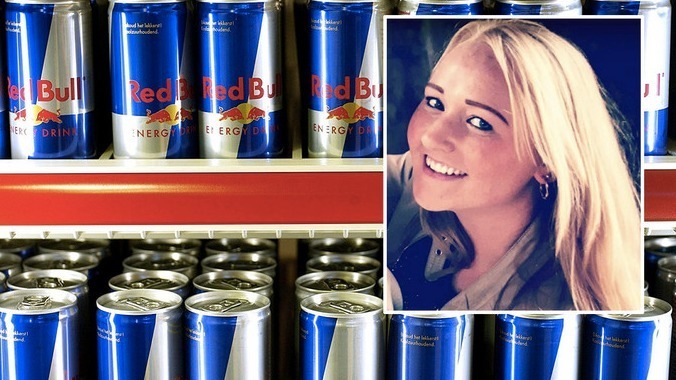 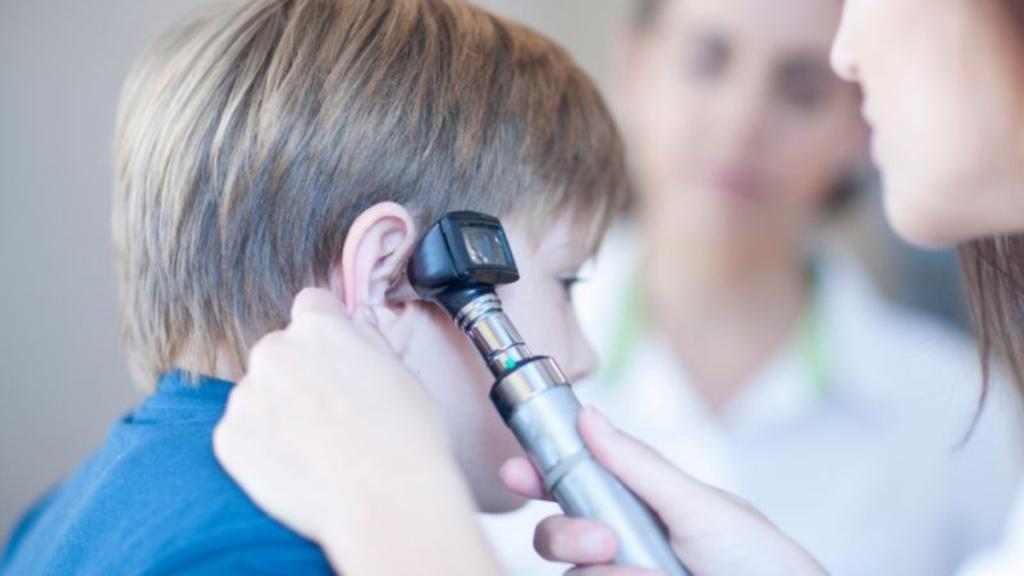 9-Year-Old Hears A Strange Buzzing In His Ear... Then The Doctor Discovers Why