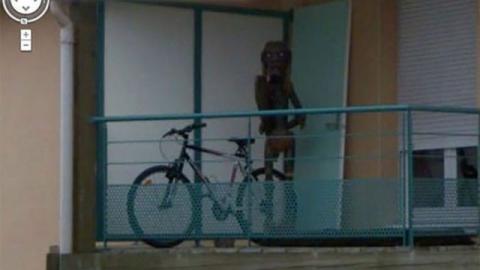 This strange being was uncovered in the streets of Nancy in eastern France by none other than the famous Google Street View car. The image opens the age-old debate, do aliens really exist?

There have been various funny photos circling the web of funny scenes captured on Google Street View. In some cases, full social media pages have been created simply to document the humorous candid moments caught on camera.

This Google Street View Image from the streets of Nancy in eastern France is one that is sure to shock you. As the car drove past one house, it picked up a shady looking figure standing there seeming to acknowledge the camera as it drove past.

This image was circling on social media so much that the owners of the house had to ask Google to blur the images entirely. While this was done to protect the owner’s privacy, it certainly raised more questions about the existence of this strange creature.

The mystery of the strange figure has remained unsolved until now. To reassure themselves, a media outlet visited the family at their home. The suspected alien was actually a blanket thrown over a surfboard.

The family said that despite their house being blurred out by Google, many people were still coming to the house to take pictures. But the 'alien' turned out to be nothing supernatural,just a case of mistaken identity. 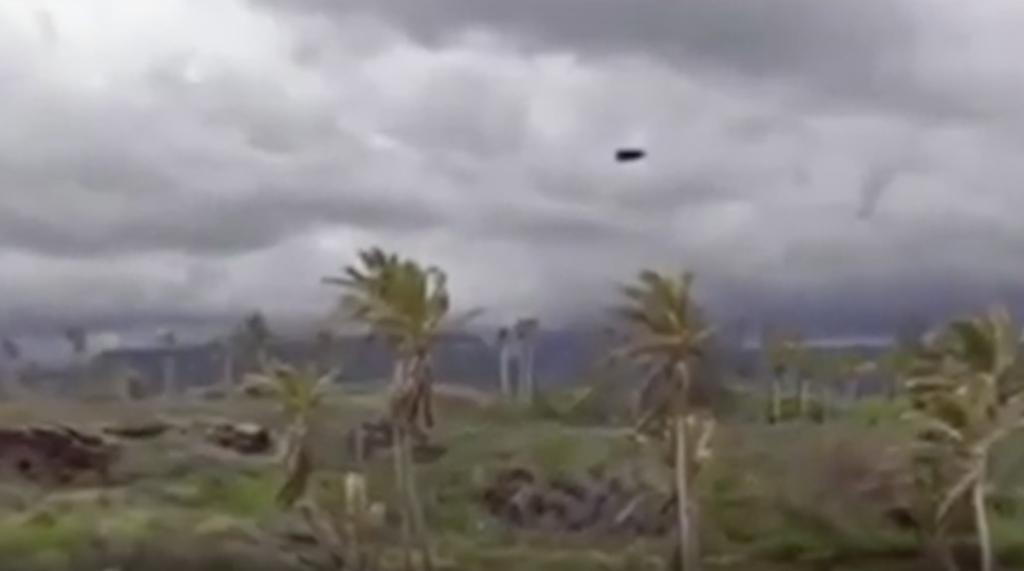 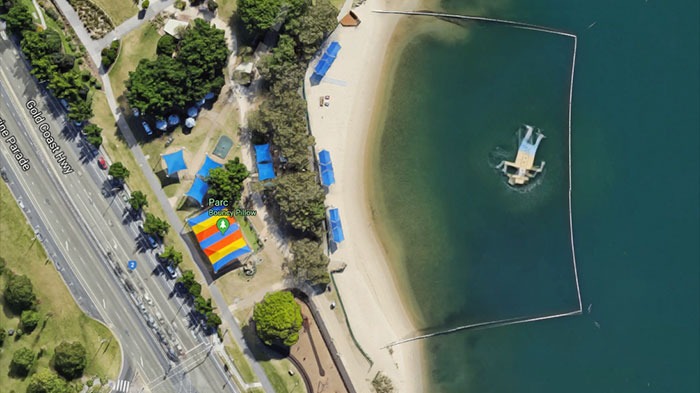