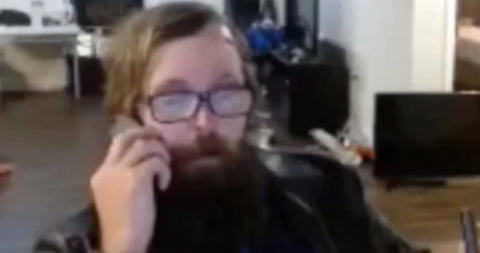 TikTok users are being warned of a disturbing viral video making the rounds. All over the platform, people have been posting a graphic video of a man committing suicide in order to shock other viewers.

A disturbing viral trend has been making its way across TikTok. The extremely graphic content is being shared on the platform in order to scare and shock viewers and has been spreading faster than it can be taken down.

The video shows the gruesome suicide of Ronnie McNutt, a 33-year-old from Mississippi. The man, who shot himself in the face, originally live-streamed his untimely fate over Facebook Live on August 31st and now the video has been spreading like wildfire over TikTok.

Nasty TikTok users have been hiding the video all over the platform through the likes of comments, hiding it in other more innocent-looking videos and even just posting the video without ay context leaving unsuspecting users to be greeted with the scarring content.

Other good samaritans on the platform have been issuing warnings about the video. The cautions have been showing up everywhere in the ‘for you’ sections with trigger warnings and a message stating:

If you see a video of a white man with a beard at a desk pls click off the video immediately. pls don’t attempt to find it out of curiosity. Seriously.

However, curiosity has lead to an increase in people searching up the video looking for more information.

According to The Verge reporter, Julia Alexander the video ‘seems to have gone around 4chan a few days ago and I guess has made its way to TikTok.’

Warnings are being issued by social media users across many platforms

Warnings of the video have not just been circulating on TikTok but also on Twitter. Accompanied by a still of the video, one user wrote:

Apparently there’s a TikTok circulating where a man kills himself with a shotgun? Pls stay safe n stay away from TikTok for the next couple days till the video gets banned it’s really graphic and it keeps showing up on ppls for you pages.

They’re now hiding the video in other videos so it might look like just a normal cat video or anything else so please be careful and either stay off TikTok for a few days or only look at your following page!

March for Our Lives, an organisation supporting the end of gun violence also issued a warning about the video.

The video is said to be similar to that of the famous viral video entitled Video 1444, yet another gruesome suicide video that made the rounds on social media last year. Just like the death of McNutt, Video 1444 gruesomely depicts another man taking his life by shooting himself in the face with a shotgun. The video was initially uploaded to Youtube before spreading to other platforms.

A spokesperson for TikTok spoke to The Verge and stated that the company were doing all they could to stop the video from circulating further:

Our systems have been automatically detecting and flagging these clips for violating our policies against content that displays, praises, glorifies, or promotes suicide. We are banning accounts that repeatedly try to upload clips, and we appreciate our community members who’ve reported content and warned others against watching, engaging, or sharing such videos on any platform out of respect for the person and their family. If anyone in our community is struggling with thoughts of suicide or concerned about someone who is, we encourage them to seek support, and we provide access to hotlines directly from our app and in our Safety Center.

It is recommended that viewers do not go searching for the video and if you are experiencing suicidal thoughts please seek help through Samaritans or call their hotline at 116 123. 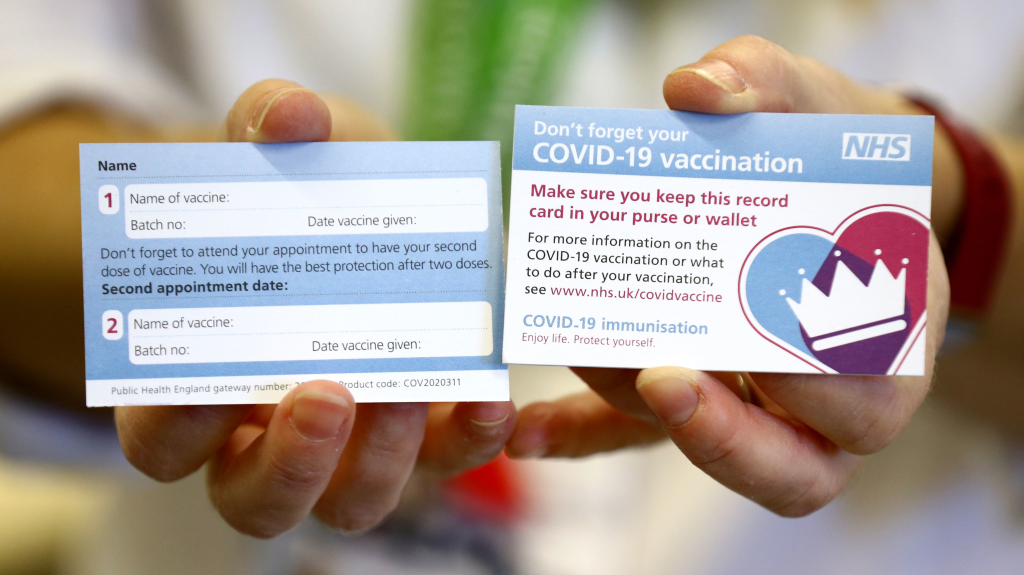