Among all the different editions of Monopoly released by Hasbro, this one promises to be the most interesting.

From Friends to Game Of Thrones and Mario Kart to Stranger Things, there are a whole range of different versions of Monopoly these days. Regardless of which variation we’re playing though, inevitably there’s one person that decides to bend the rules to their advantage. Manufacturer Hasbro decided enough was enough and have released a new Monopoly: Cheaters Edition!

There are heaps of funny modifications to the regular game’s rules. Roll a 5 but land on a space just purchased by an opponent? Skip it and advance to the next one! Have some rent to pay? You can go ahead and throw that bill in the trash.

Monopoly: Cheaters Edition also sees the introduction of a new set of cards: cheater cards. Each one has a different condition, as well as a reward and punishment based on whether or not you were successful in pulling off the cheat. However, the objective of the game remains to possess the greatest fortune at the end. The game is currently available on Amazon for just £18!

Check out the video above for more on Cheat's Monopoly!

As an Amazon Associate, Gentside earns from qualifying purchases. 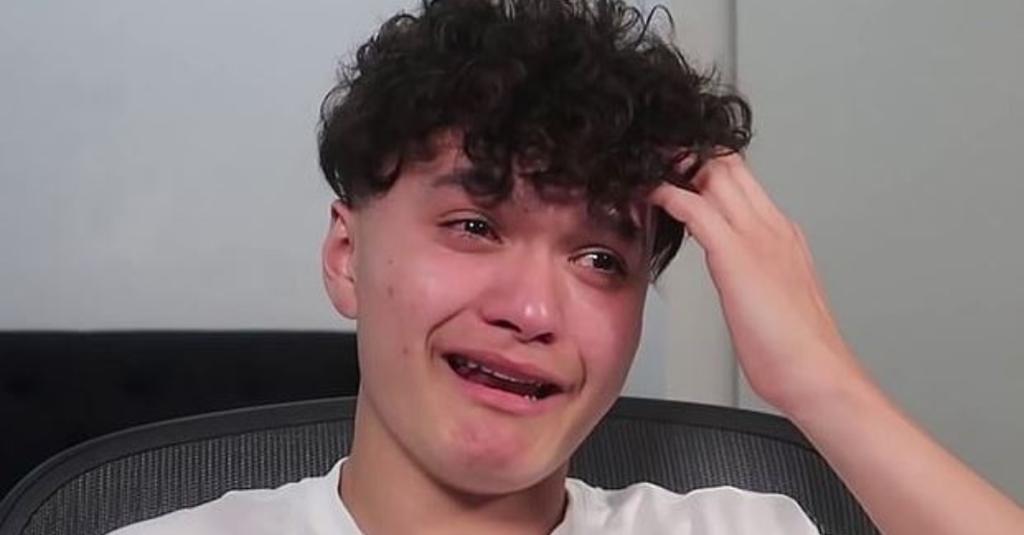