Many of us have secret talents. This guy's is particularly impressive. Check out the footage for yourself and see why he's gone viral!

Who wouldn't want to ability to be able to perfectly say anything they wanted backwards with ease? This is the claim to fame of the self-proclaimed "Backwards Dude", who took to the streets to show the world his hidden talent.

The American, who posts regularly on his Youtube channel, often roams the streets and other public places to surprise people with his abilities and take suggestions.

A message to those to embrace themselves

John Sevier, 48, says that he falls on the autism spectrum. He's embraced his own individuality and urges others, especially those that fall on the spectrum like him, to embrace their differences and individual brilliance. He claims it took him quite some time to come to terms with it himself and overcome his struggles, but in the end he's now quite the happy person sharing his gift with the world. 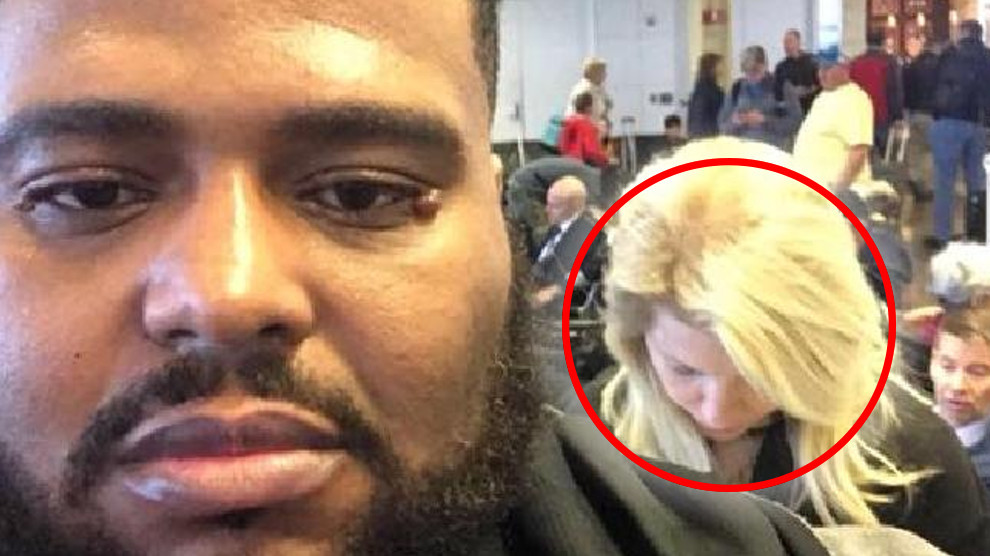 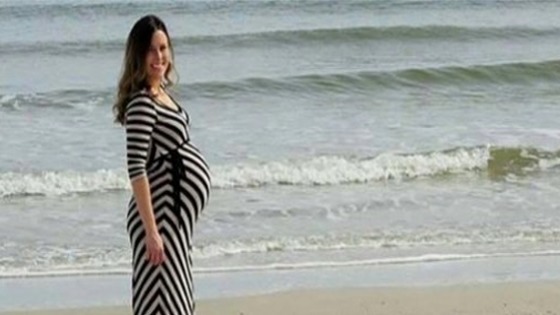