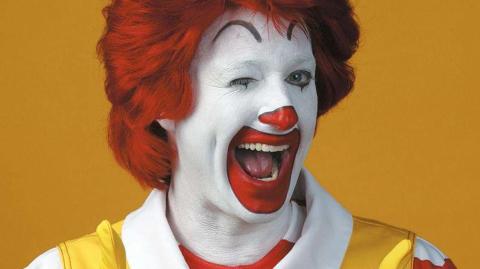 McDonald’s really doesn’t like drunk people fighting in their restaurants.

To stop fights between people who have maybe drunk a bit too much, McDonald’s has a plan. And it’s actually quite simple.

A spokesperson for the fast-food chain explained this technique to the Mirror:

‘We have tested the effects of classical music in the past and played it in some of our restaurants as it encourages more acceptable behaviour. Typically, classical music is played from early evening onwards, and in some cases, on certain nights in a small number of restaurants.’ 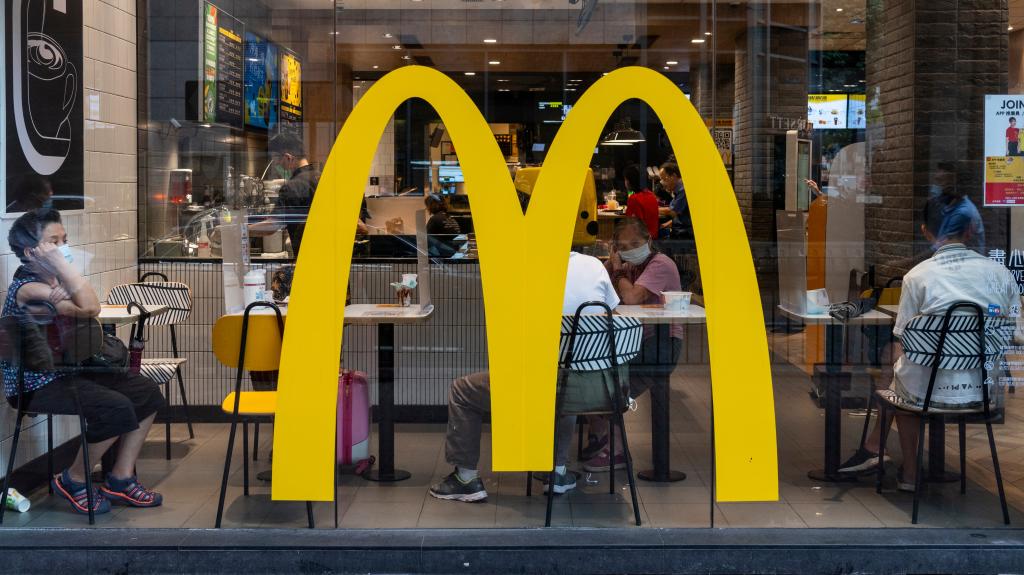 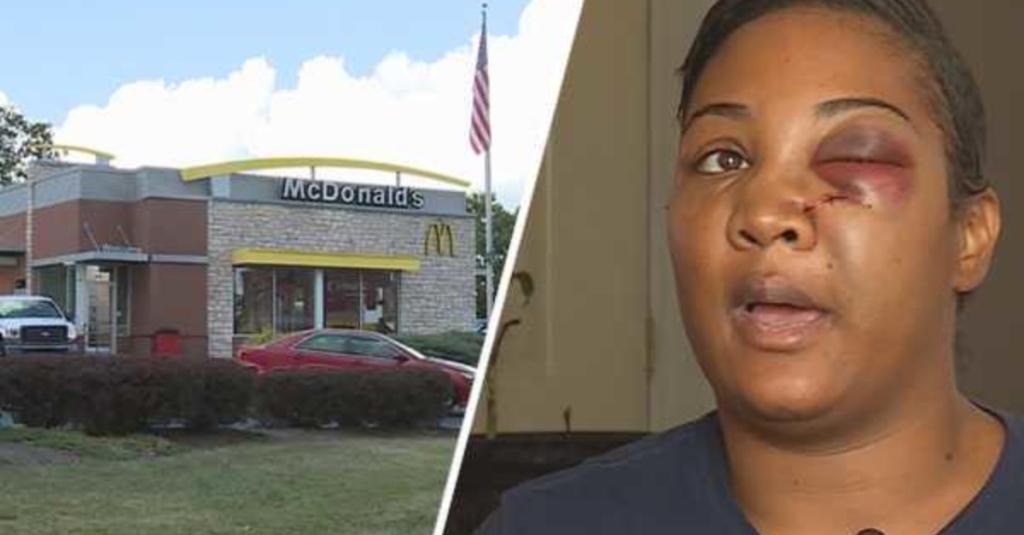 In an Aggressive Encounter, a McDonald’s Employee Threw a Blender at a Customer 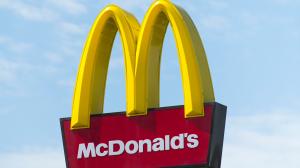 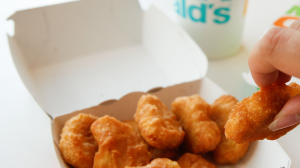 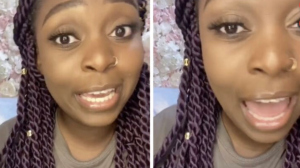