A black couple got quite a big surprise four months ago when the mother gave birth to a white baby. Arlette and Francis, originally of African descent, gave their first-born son a little blonde brother. 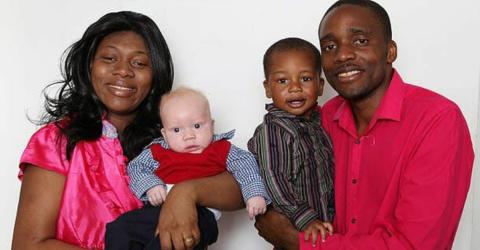 Arlette and Francis Tshibangu are two people of African descent with black skin. Their first-born son, a two-year-old named Seth, is the spitting image of them, but Daniel gave them quite a big surprise… he was born with white skin and blonde hair!

Daniel is said to be the product of a slight genetic modification; however, he isn’t albino. The parents spoke to the Daily Mail on Monday to talk about that special day on which their son was born.

In the beginning, their first reaction was astonishment. Francis, a 28-year-old sociology student, admits that he was speechless when Daniel was born in Leicester Royal Infirmary.

‘My first thought was ‘Wow, is he really mine? I was too stunned to speak, and I could see the doctors looking at each other, thinking the baby couldn’t be mine,’ he explained.

‘Then Arlette and I looked at each other and smiled and I knew he was. I have been with my wife for three years and there was never a question of infidelity, but seeing his white skin was a surprise, to say the least.’

Although Francis was sure that Daniel really was his son, the hospital staff immediately thought his wife had been unfaithful.

‘The initial reaction from the nurses must have been that Arlette had had an affair. Their faces were a picture, but then I’m sure mine was too. When I bent down and kissed him, I got a better look at his features and could see he looked just like me and Arlette. He has my nose and my wife’s lips,’ explained the happy father.

Arlette herself admitted that she was very surprised to see the colour of her baby’s skin, but quickly came to her senses when she held him in her arms.

‘The reaction in the operating theatre was one of shocked silence, myself included. I stared at Daniel with my eyes wide. The looks on the faces of the doctors and nurses said it all. Everyone was wondering why I had a white baby. But as the nurse put his little pink body in my arms, I bonded with him instantly. When I looked at him, all I felt was love.’

The most important thing is that the baby is healthy

Daniel’s 25-year-old mother also explained that she was worried about the possible health consequences associated with this genetic condition. But she was quickly reassured:

‘Like any mum who has just given birth, my main concern was that he was healthy, which he is. All we can say is that Daniel is our miracle and, although we were shocked by his white skin, we feel very blessed. He is beautiful.’

Francis Tshibangu himself isn’t worried about the paternity of his son either.

‘I know there will be some who say my wife has had an affair, but I trust her completely and know that isn’t the case,’ he added.

‘You can see people looking at us thinking, ‘What is that black couple doing with that white baby? I am sure there are a few people who think we have stolen him. But to us, his skin colour isn’t important. The most important thing is that we have a healthy little boy who we love very much.’

Has this happened before in the family?

Francis, originally from Congo, has been living in the UK for the last 10 years. He met Arlette on a return visit to Congo in 2007, who he then married a year later and settled down with near Loughborough. The couple thinks that Daniel’s unique birth situation could be a throwback to Arlette’s great-great-great-grandmother, who is also said to have given birth to a white baby. But, ‘that was six generations ago and we don’t even know if that was true,’ concluded Mr Tshibangu. 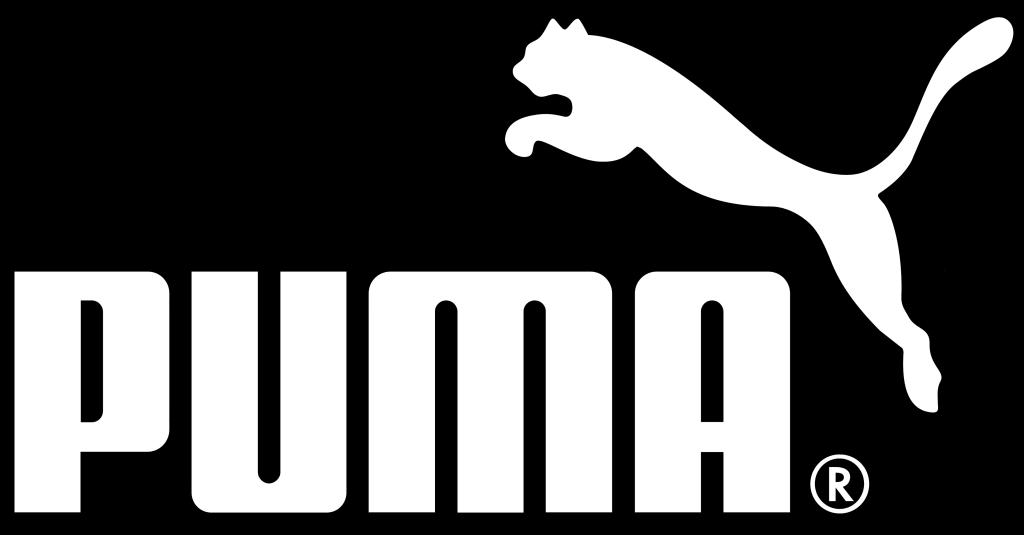 These new Puma trainers said to look like Adolf Hitler, are causing quite the controversy
Read more 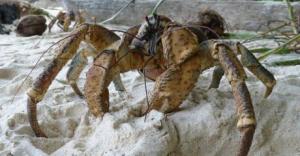 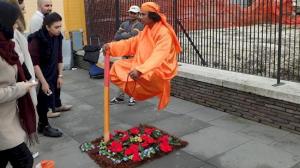 Lifestyle, viral
Ever Wonder How Street Performers Are Able To Make It Look Like They're Levitating? 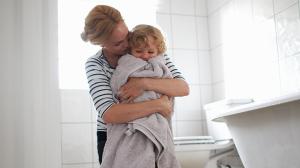 Discover, viral
After Taking Her Daughter To The Toilet, This Mum Got A Nasty Shock When She Looked In The Bowl 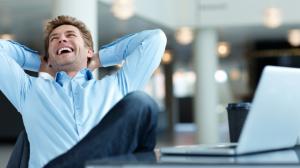 Lifestyle, study
Researchers Say That This Surprising Aspect Makes Someone More Likely to Get Promoted 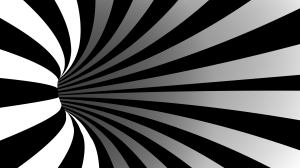 Lifestyle, viral
One optical illusion tattoo makes it look like he has a hole in his head 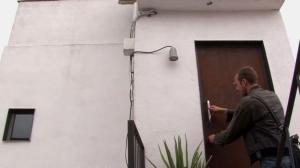 Lifestyle, viral
He transforms his 23 square metre flat to look like a luxury apartment
Read more 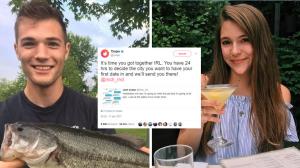 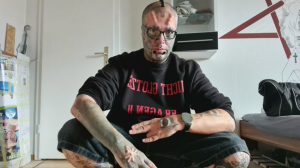 Lifestyle, viral
Man Now Keeps His Ears in a Jar After Paying £6K to Make His Head Look Like a Skull
More 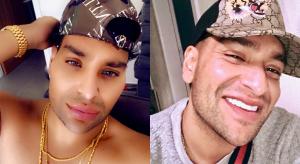 Lifestyle, viral
This Woman Will Stop At Nothing To Like Her Idol Barbie 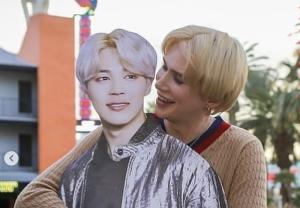 Lifestyle, viral
He underwent fifteen surgeries to look like a K-pop star

Lifestyle, viral
Ever Wonder How Street Performers Are Able To Make It Look Like They're Levitating?

Discover, viral
After Taking Her Daughter To The Toilet, This Mum Got A Nasty Shock When She Looked In The Bowl