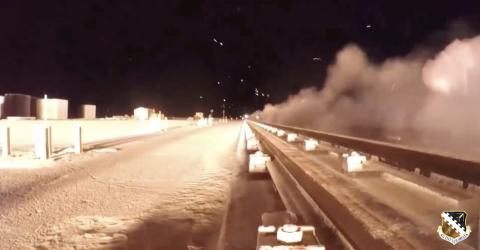 Earlier in September, the US military shared a test of a new vehicle that can reach record-breaking speeds.

The vehicle travels at such high speeds, it's impossible to see it. Earlier in September, the US Air Force revealed their new gem: a mysterious vehicle that can travel at a whopping 10 620 km/h, just over 10 times the maximum speed of an airliner.

We're not even sure what to make of the video of the test they performed at the Holloman Air Force Base, in New Mexico, but boy is that object moving fast!

As you can see, the vehicle is moving on rails and it can't be seen because of how fast it travels - at a speed of roughly Mach 8.6, according to CNews.

We'll just have to take their word for it because it's hard to tell that we're looking at a supersonic vehicle when all we're able to register is a flash of light followed by a loud "boom" and a trail of smoke.

These images were posted on Facebook by the Air Force Test Center, the US Army's research and development center. But so far, no information about this vehicle or its use has been disclosed by the US military. 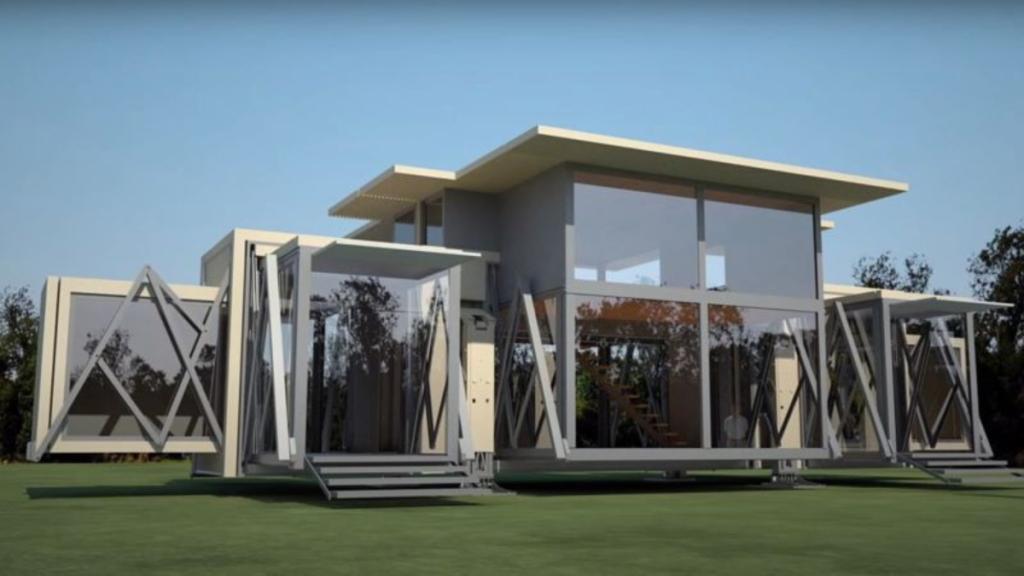 This House Can Unfold In Just 10 Minutes! (VIDEO) 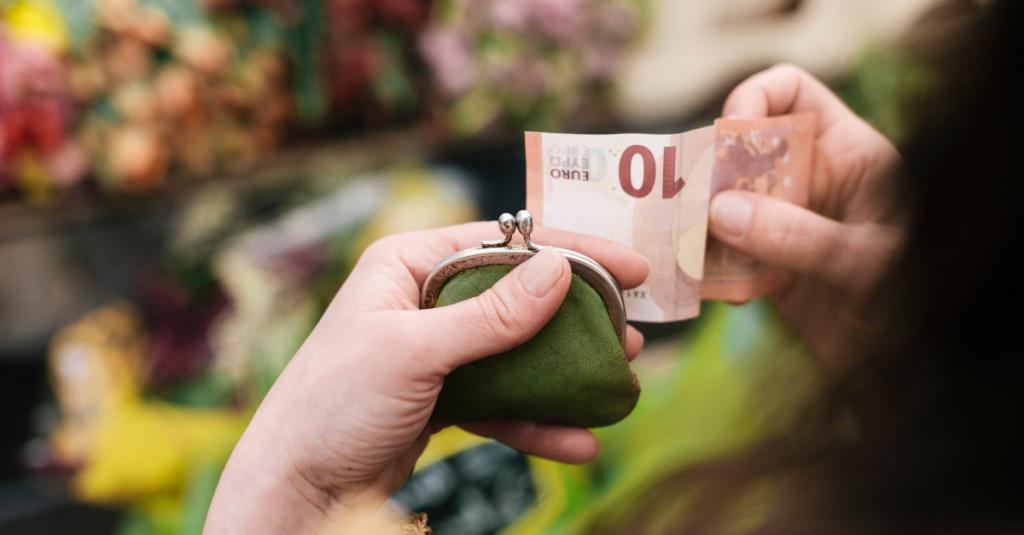